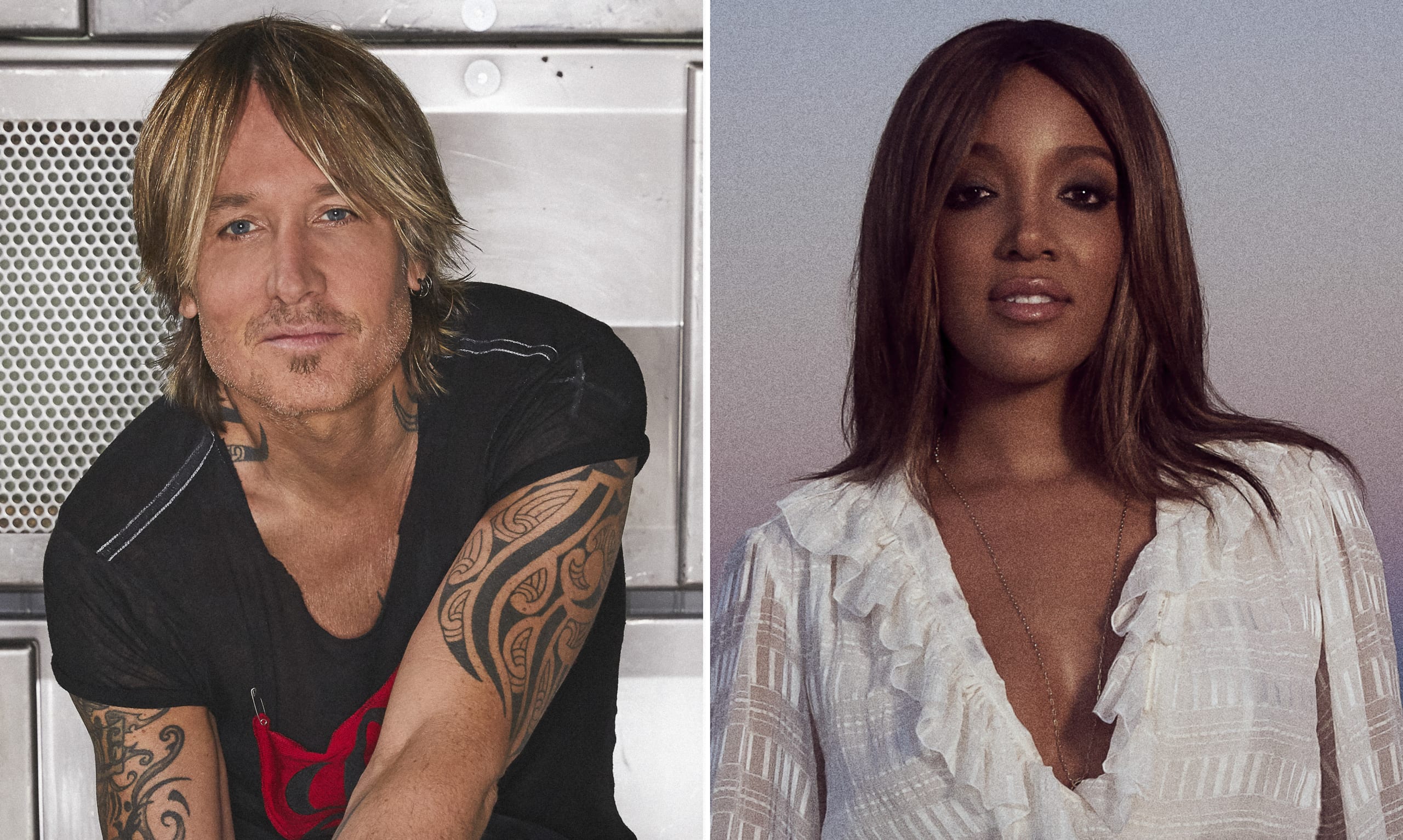 This will mark a return for Urban as host, and Guyton’s first time with hosting duties.

“I’m beyond thrilled to be co-hosting with my friend Mickey,” says Urban. “I love that finally everyone will get to see her infectious energy and uber creative spirit in full light.”

“Last year I had the opportunity to perform at the Academy of Country Music Awards with someone I long admired, Keith Urban, and this year I am incredibly excited to share hosting duties with him,” says Guyton. “As I’ve said before ‘if you can see it, you can be it,’ and it’s such an honor to step onto the ACM stage as the first ever Black woman to host the show. Over the years, the Academy of Country Music has always been a home for me through opportunities both onstage and throughout their work on diversity and inclusion. This is a moment of great significance for me and I am so thrilled to share it with all the fans.”

“Following Mickey’s groundbreaking and emotional performance featuring Keith Urban at last September’s ACM Awards, the producers knew that they would make a perfect hosting duo,” says ACM, dick clark productions and CBS in a joint statement. “Since then, Mickey had a stratospheric rise and Keith has continued to top the charts. They will make a dynamic pairing that captures the warmth, humor, and comfort that the fans are looking for, and join a legendary list of talented artists that have hosted the ACM Awards over the years.”

Urban is nominated in the Music Event of the Year Category for his collaboration with P!nk on his latest single, “One Too Many,” for which he received an additional nomination as the song’s producer. He is also nominated for his collaboration with Thomas Rhett, Reba McEntire, Hillary Scott, and Chris Tomlin on “Be A Light.” To date, Urban has won 15 Academy of Country Music Awards, securing his first win in 2001.

Guyton was nominated for her first ACM Award in 2016 for New Female Vocalist. This last year, she performed her first solo ACM Awards performance of “What Are You Gonna Tell Her?” with labelmate Urban’s accompaniment on piano. She is up for New Female Artist of the Year at this year’s awards.

CBS will present the 56th ACM Awards live from Nashville’s Grand Ole Opry House, Ryman Auditorium and The Bluebird Cafe on Sunday, April 18 (8:00-11:00 p.m., live ET/delayed PT) on the CBS Television Network, and available to stream live and on demand on Paramount+.