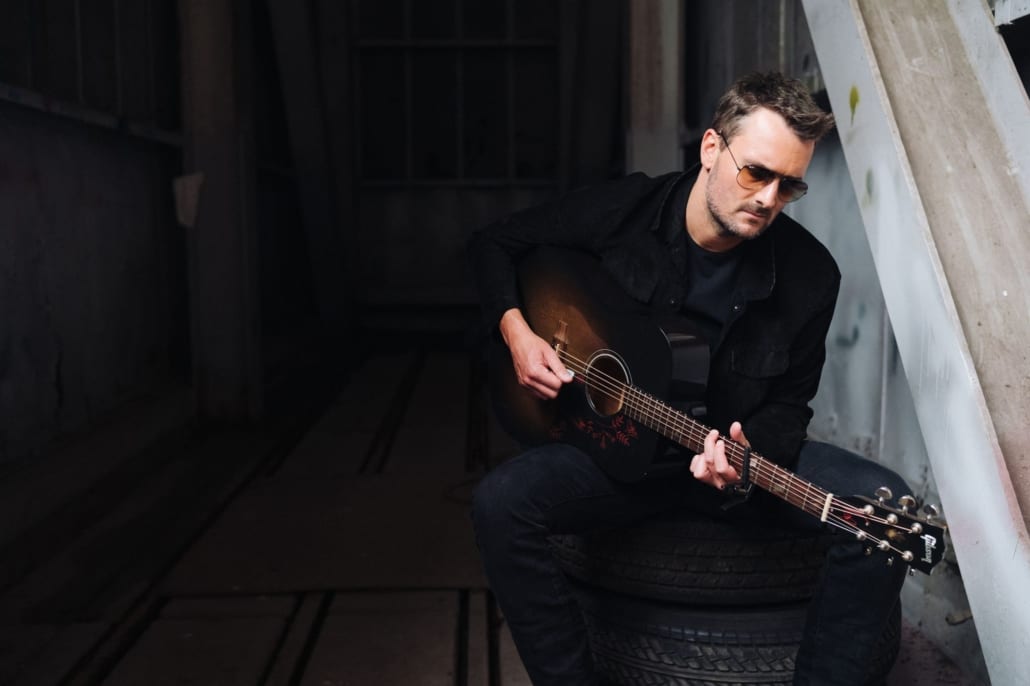 I must be living right.

How else can you explain new music in the same listening session from three of my very favorite artists—Miranda Lambert, Eric Church and Brandy Clark? They are among the reasons I still listen to country music, no matter how bad most of the rest of it is. Any one of them could be the Disc of the Day. I’m giving the nod to my main man, Eric Church.

There are bright rays of hope in this edition of DISClaimer. I refer to the dandy disc debuts by Ian Munsick, Hannah Dasher and Callista Clark. Hannah Dasher wins this week’s DISCovery Award. I look forward to hearing much, much more from her.

HEATH SANDERS / “Old School’s In”
Writers: Casey Beathard/Heath Sanders/Houston Phillips; Producer: Dann Huff; Label: The Valory Music Co.
— He’s bellowing about how things haven’t changed where he lives, as though someone was arguing with him about it. It’s meant to be some kind of redneck anthem, but it sounds like we’ve heard all this before from other flag wavers. A worn retread.

NOAH SCHNACKY / “She Broke My Heart”
Writers: Noah Schnacky/Lindsay Rimes/Laura Veltz; Producer: Lindsay Rimes; Label: Big Machine
— The production is too busy, but his charm is undeniable on this jaunty ditty. Despite what the title might lead you to believe, it is an upbeat bopper about how getting dumped led to True Romance. Or at least to meeting a hottie at the House of Blues.

BRAD PAISLEY / “Off Road”
Writers: Brad Paisley/Ross Copperman/Lee Thomas Miller; Producers: Ross Copperman/Luke Wooten; Label: Arista Nashville
— If you want to go with her, get ready for a wild ride with an empowered woman. She might have some “dust on her halo,” but you can’t keep her down. She’s heading for parts unknown with her moxie and grit intact.

HANNAH DASHER / “Left Right”
Writers: Brandon Hood/Hannah Dasher/Wynn Varble; Producer: Brandon Hood; Label: RCA Nashville
— I like her a lot. She’s got lots of country-female attitude, a witty way with words and twang to spare. While the rhythm thumps merrily, she advises him to make up his mind and “put a ring on her left right now.” Sign me up for the fan club.

BRETT YOUNG / “You Got Away With It”
Writers: Brett Young/Justin Ebach/Ashley Gorley/Jon Nite/Jimmy Robbins; Producer: Dann Huff; Label: BMLG Records
— She stole his heart and got away with the crime. I like it that this track has some stomp to it, which is a new texture for this guy. The harmonica work is cool, too.

CALLISTA CLARK / “It’s ‘Cause I Am”
Writers: Callista Clark/Cameron Jaymes/Laura Veltz; Producer: Nathan Chapman; Label: Big Machine Records
— She’s way too complicated for you. Get used to it. It ain’t real “country,” but the tune has its spicy, saucy moments.

TRAVIS TRITT / “Smoke in a Bar”
Writers: Jeremy Bussey/Derek George/Tim Montana; Producer: Dave Cobb; Label: Big Noise Label Group
— Nostalgia for simpler times. I’m a huge fan of Tritt, and he’s been away for far too long. But, sorry, I don’t miss smoking in a bar at all. Seat belts save lives. The six o’clock news does tell the truth, and implying that it doesn’t is twisted. Find a better song.

ERIC CHURCH / “Never Break Heart”
Writers: Eric Church/Luke Dick; Producer: Jay Joyce; Label: EMI Music Nashville
— I love everything about this. The production is a wonderland of rhythmic punch, twinkling mandolin, echoey harmony singing, sighing organ, stately piano and crunch guitars. The song is superbly well written. The message is inspirational. Three albums at once? Really? Believe it, when a man this gifted is doing it. The Church Choir rises with one mighty voice. Sing along.

BRANDY CLARK / “The Past Is the Past” feat. Lindsey Buckingham
Writers: Brandy Clark/Barry Dean/Luke Laird; Producer: Lindsey Buckingham; Label: Warner Records
— On her album, this is a gentle ode of farewell. This new version, produced by Lindsey Buckingham, rocks out with splendor and verve. However you slice it, this is a very cool song, and Clark is as good as it gets. 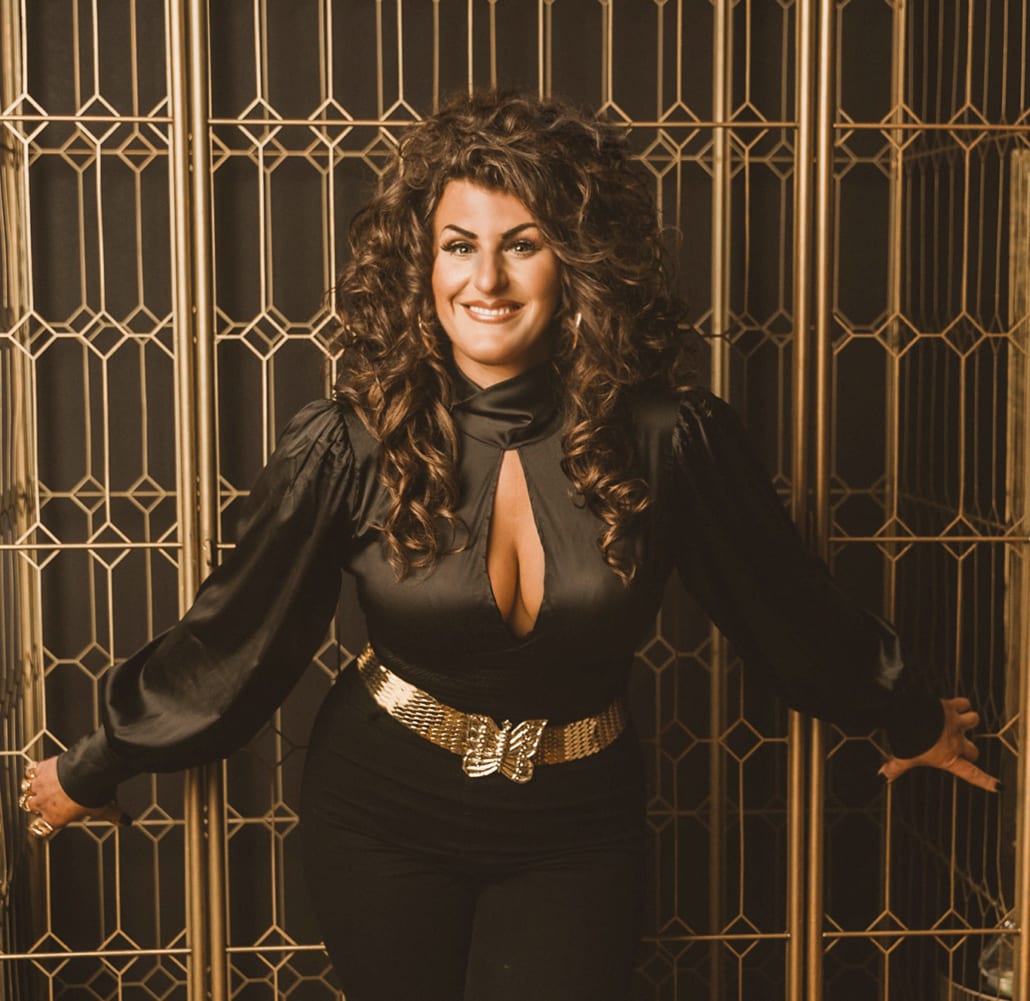