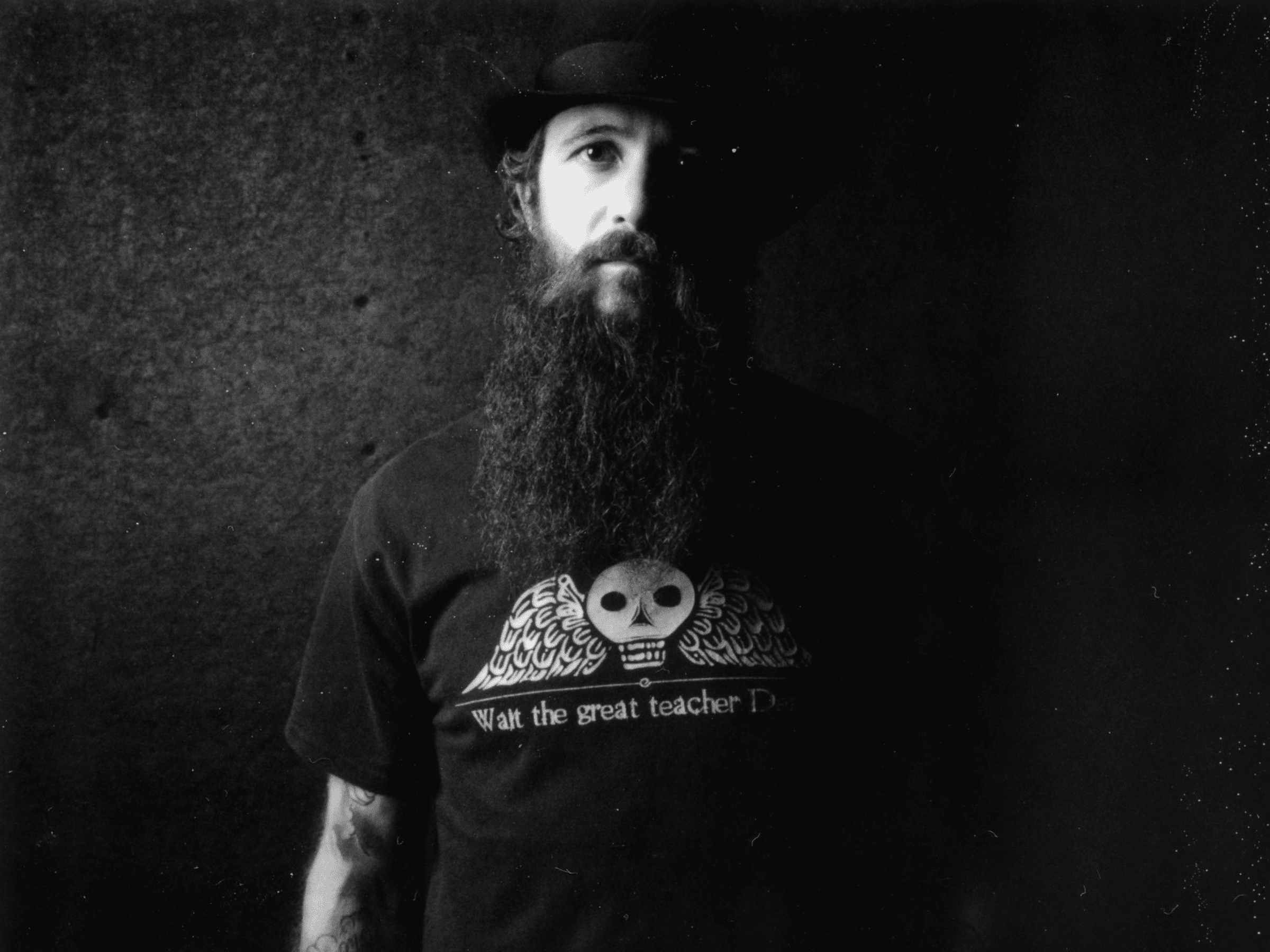 Jinks has sold more than 1.5 million in equivalent sales, racked up over 60 million streams per month, and has over two billion lifetime streams to date through his tenacious grassroots approach. Continuing to set the benchmark for independent country artists, Jinks garnered the most spins on MusicRow‘s CountryBreakout Radio Chart for an independent artist in 2020, earning him MusicRow‘s Independent Artist of the Year at the CountryBreakout Awards.

Fans purchasing the CD and vinyl versions of Adobe Sessions Unplugged will have exclusive access to bonus features, including a series of never-before-heard interviews ‘Behind The Mind and Music of Cody Jinks,’ dissecting each track from the record. The vinyl interviews are in digital form only.

“A handful of acoustic guitars, a few cameras, a few drinks and some good times. Josh [Morningstar] and I sat down and discussed each song in great detail,” says Jinks of the new project. “This is something we have never done before, so get ready for a bad ass show.”

Jinks and his band are set to return to the studio in May.