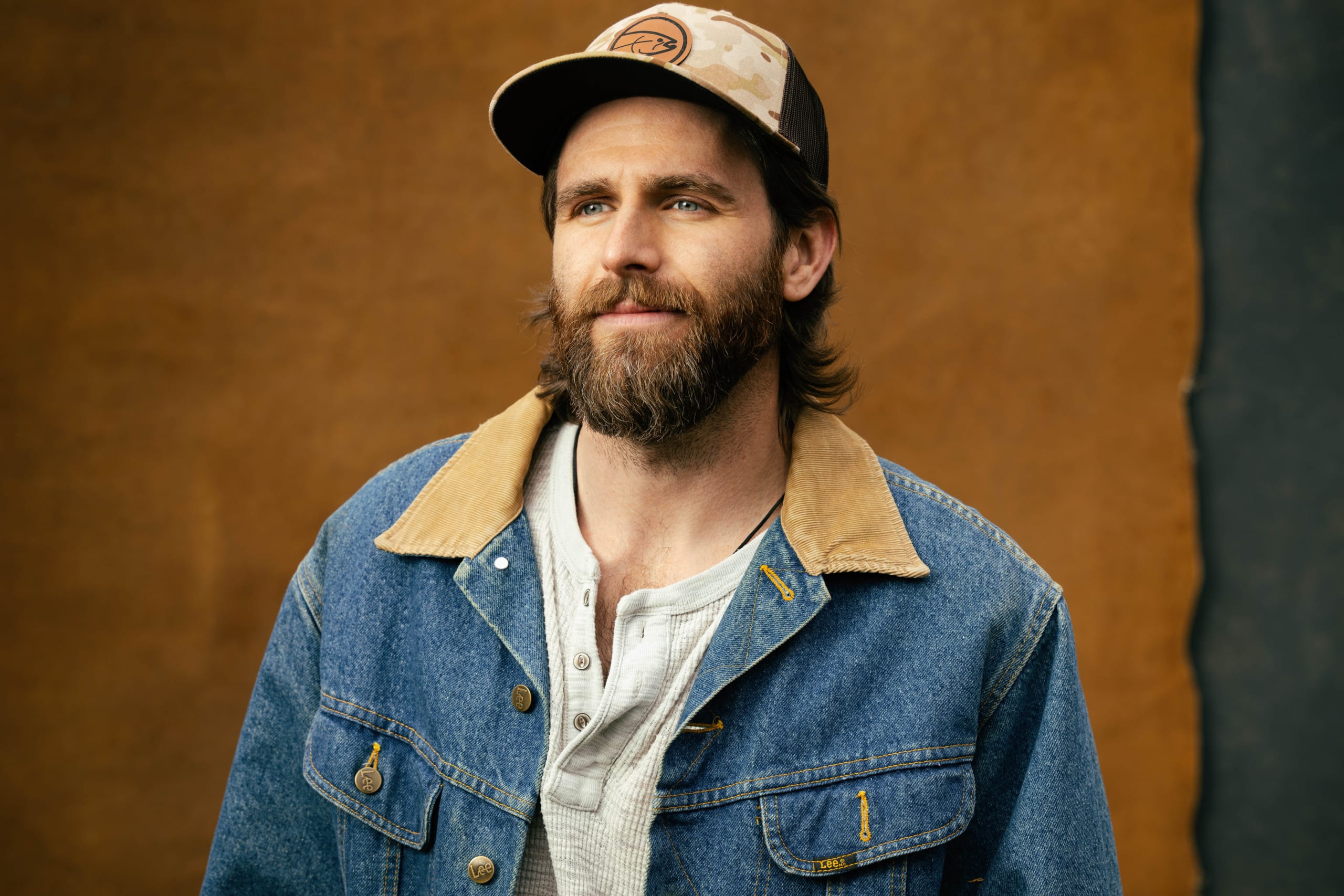 High Country Sound serves as the long-awaited follow-up to his 2015 debut album, Bronco, and marks his first major release under Round Here Records. The 12-track project features everything from bluegrass-tinged, swampy sing-alongs like “Catch Me If You Can” featuring Brent Cobb to raw, lyrically driven ballads including “Like I Ain’t Missin’ You,” with each tune peeling back a different layer on what he refers to as “Canaan Country.”

Smith makes his debut as sole producer on eight of the 12 tracks, while co-producing the rest of the set alongside Florida Georgia Line’s Tyler Hubbard and Brian Kelley. As a writer, his credit is on every single song on the project. 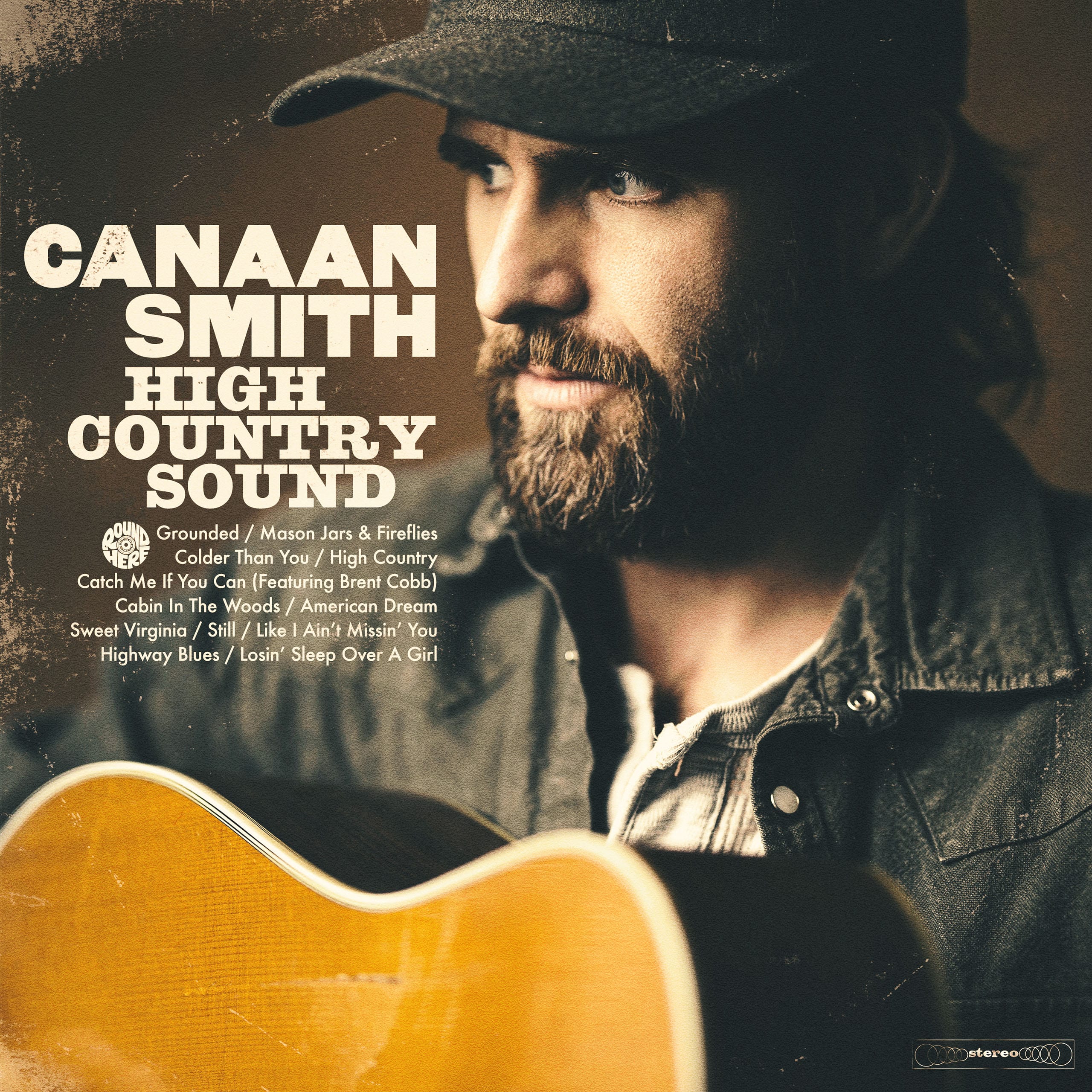 “This whole album felt like a chance to make something that I truly wanted, which was extremely liberating—but also nerve-racking because I became the one responsible for the project,” Smith says. “I really focused on having fun with it, and I didn’t feel pressure from anyone to do anything in particular—it all came from a place of my own personal love for these songs. Taking control and kind of steering the project in the way I wanted just made the outcome that much more special, and I couldn’t be prouder of it.”