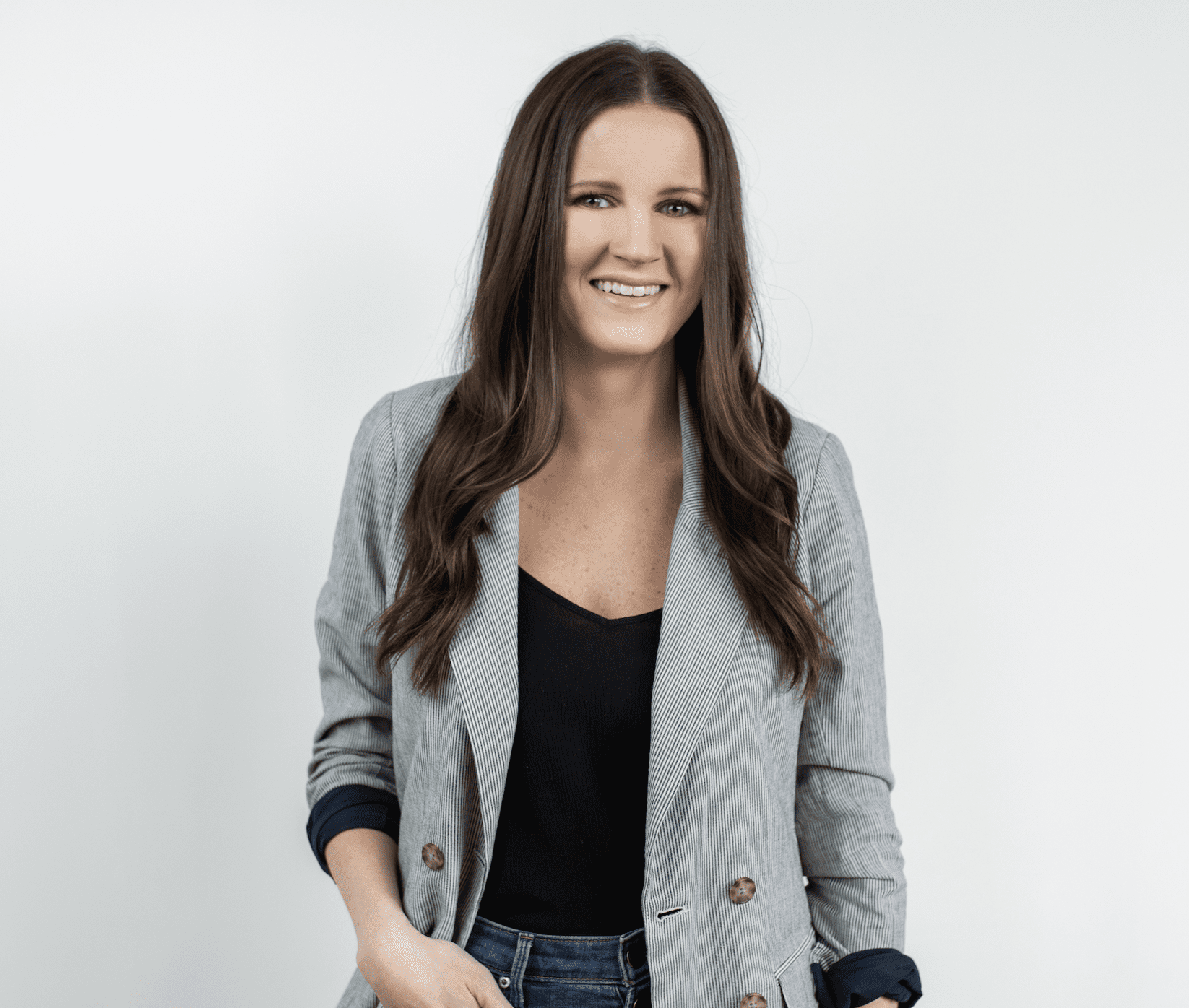 Sony Music Nashville has announced the appointment of Taylor Lindsey to oversee the company’s A&R Department as Senior Vice President, A&R. In her new post, Lindsey will work with the label’s roster, and she will continue to sign and develop talent. She will report to Randy Goodman, Sony Music Nashville’s Chairman and CEO.

The news follows the announcement that Jim Catino would be leaving his post as Executive Vice President of A&R when his contract ends on July 1, 2021.

“It is not often that we can so quickly and naturally look to an internal candidate to succeed a notable executive but there was never any doubt that Taylor Lindsey should fill this role. Since I arrived at Sony Music Nashville, Taylor has become a crucial part of our company. Her early and on-going work with Maren Morris, Luke Combs, Old Dominion, Mitchell Tenpenny and most recently Niko Moon gives me great confidence that she is the right executive at the right time to lead Sony Music Nashville’s A&R team to the next level,” Goodman says.

“I’m very excited to step into this new role and am so grateful for the opportunity to further the legacy of A&R at Sony Music Nashville. None of this would be possible without the mentorship and guidance I’ve received from Jim Catino over the course of my career. We have an amazing A&R team and a unique approach to artist development that offers our gifted artist roster unmatched commitment for the next evolution in their careers,” says Lindsey.

Lindsey joined the SMN A&R department in 2013. Prior to taking on this current expanded role, Lindsey was directly involved with the development of artists such as Old Dominion, Luke Combs, Maren Morris, Ryan Hurd and Mitchell Tenpenny among others. She has been instrumental in working with Niko Moon on his Platinum-certified “Good Time” and Jameson Rodgers on his Gold-certified “Some Girls Do.” Before joining Sony Music Nashville, Lindsey was at BMG where she signed and developed the careers of songwriters and artists; she pitched the catalogs of 13 chart-topping songwriters, including her award-winning sister, Hillary Lindsey. Moving to Nashville following four years at the University of Georgia, the sister team created Raylene Music which was later acquired by BMG.

Lindsey resides in Nashville with her husband, Grammy nominated songwriter Derrick Southerland, and their daughter, Lyle.