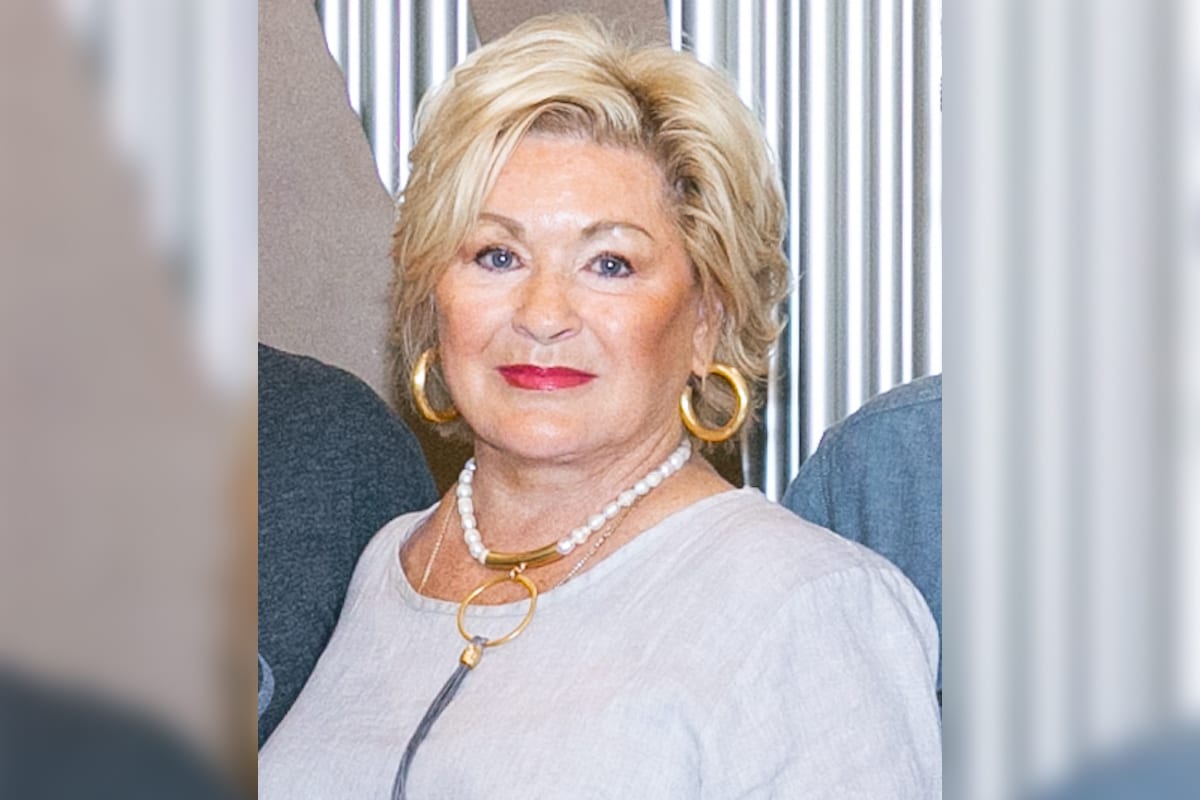 Bradley was born Connie Darnell in Fayetteville, Tennessee on October 1, 1945. She grew up in Shelbyville, Tennessee, studied at Middle Tennessee State University, and worked at News Channel 5 and in the mortgage industry before starting her career in the music industry. She spent time at Famous Music/Dot Records, the Bill Hudson & Associates public relations firm, and RCA Records before joining ASCAP.

Bradley was among a handful of pioneering women in the Nashville music industry that also included Jo Walker-Meador, Donna Hilley, Frances Preston, and more. 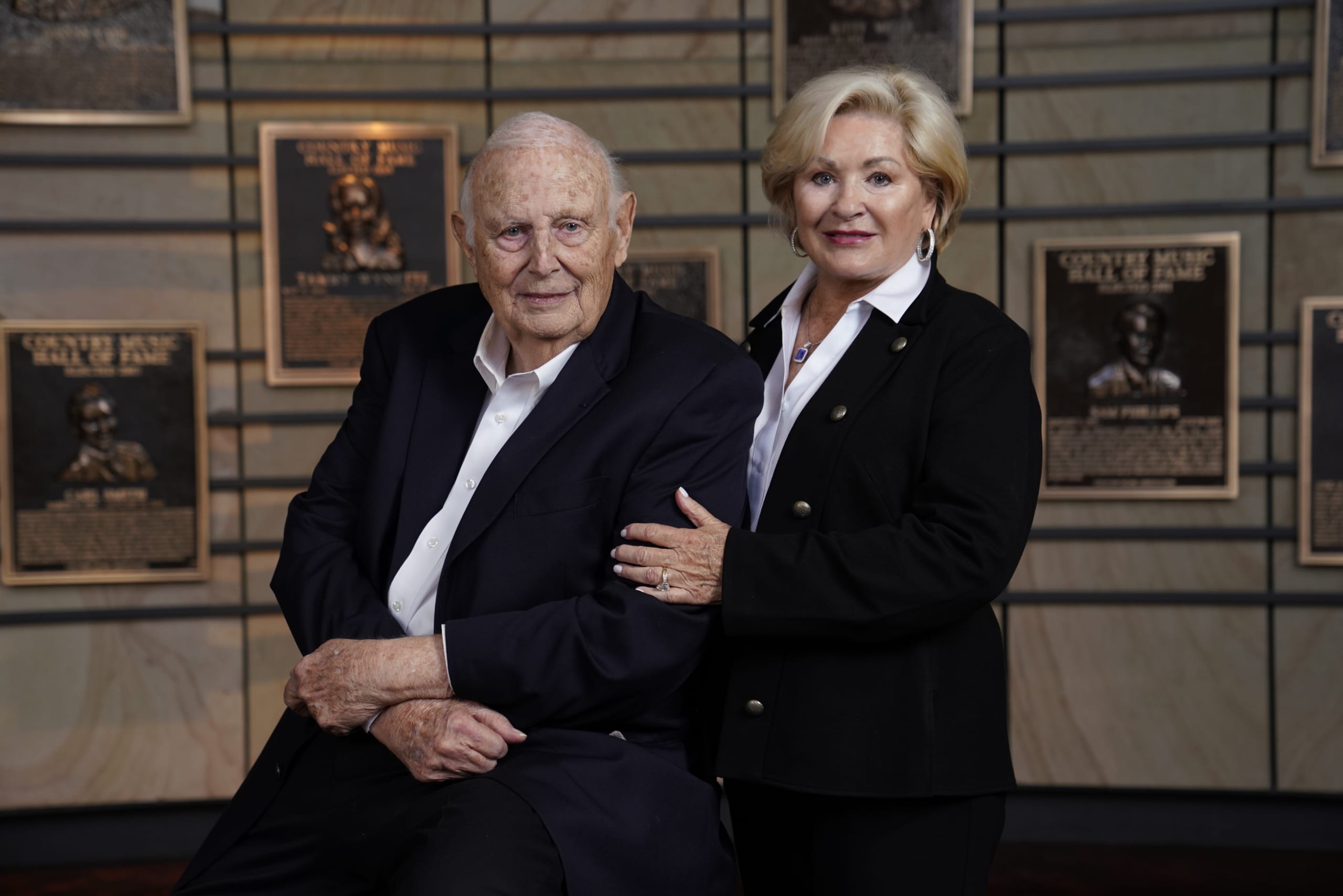 Connie Bradley with husband Jerry Bradley at his induction into the Country Music Hall of Fame in 2019. Photo: Donn Jones/CMA

The Music Row stalwart was honored many times for her legacy and contributions to the music industry. Bradley was awarded the Nashville Symphony’s highest honor, the Harmony Award, in 2006. She was inducted into the SOURCE Hall of Fame in 2012.

The main conference room at ASCAP’s Nashville office was named the Connie Bradley Board Room in 2010.

She received the Country Music Association’s Irving Waugh Award of Excellence in 2018. Bradley served on the CMA Board of Directors from 1983 to 2012, having been elected both President and Chairperson. 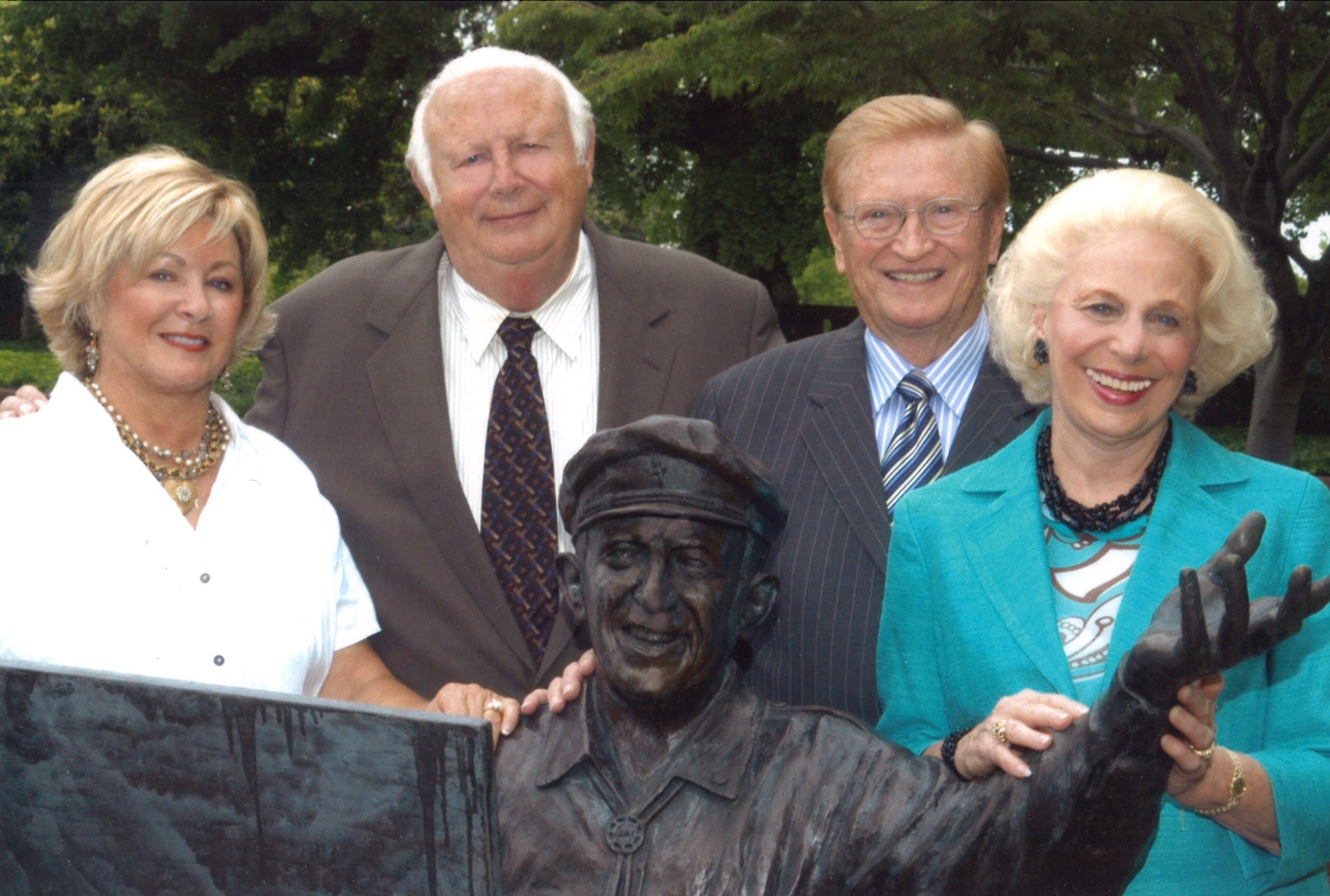 (L-R) Connie and Jerry Bradley with Harold and Patsy Bradley at the Owen Bradley statue on Music Row. Photo: Courtesy of Jerry Bradley

Plans for memorial services have not been announced at this time.

“As head of ASCAP’s Nashville office for more than three decades, Connie Bradley was a mentor to so many of country music’s greatest songwriters and an indelible part of ASCAP’s history. She was a maverick leader in country music with an enormous heart who passionately advocated for the songwriters she loved so much. ASCAP and country music lost an iconic leader today. Our hearts go out to her family and the large community of songwriters who loved her,” says ASCAP Chairman and President, and songwriter Paul Williams of Bradley’s passing.

“I am so saddened to hear the news of Connie’s passing. She was one of the many trailblazers, along with Frances Preston and Jo Walker Meador, for women in the Nashville music business. Her passion for artists, songs and the Country Music industry as a whole paved the way for so many. Personally, I will miss her class, her stories and her humor. I am heartbroken for Jerry, and offer my deepest condolences to him and their family during this time,” says Sarah Trahern, Country Music Association CEO.