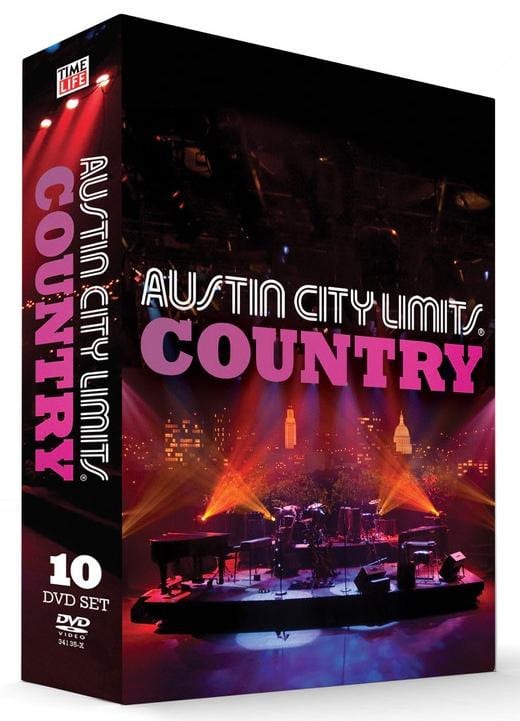 The 10-DVD set features the best performances from over 40 years of the legendary music show and has been hand-selected from countless episodes in the Austin City Limits archives.

Highlights of the collection include 164 live, uncut performances from 1974 –2018 featuring country legends and superstars performing their biggest hits including Willie Nelson’s “Blue Eyes Crying In The Rain,” Johnny Cash’s “Folsom Prison Blues,” George Strait’s “Amarillo By Morning,” Reba McEntire’s “Whoever’s In New England,” Vince Gill’s “Whenever You Come Around,” Alan Jackson’s “Livin’ On Love,” and Tim McGraw’s “Live Like You Were Dying.”

“This collection represents not only some of the best singers in modern country music, but the songs that we will never forget,” said Austin City Limits Executive Producer Terry Lickona. “What has always made country music special to me is the song. Despite popular trends and production gimmicks, the song is still the heart and soul of the music. A great song is timeless.”