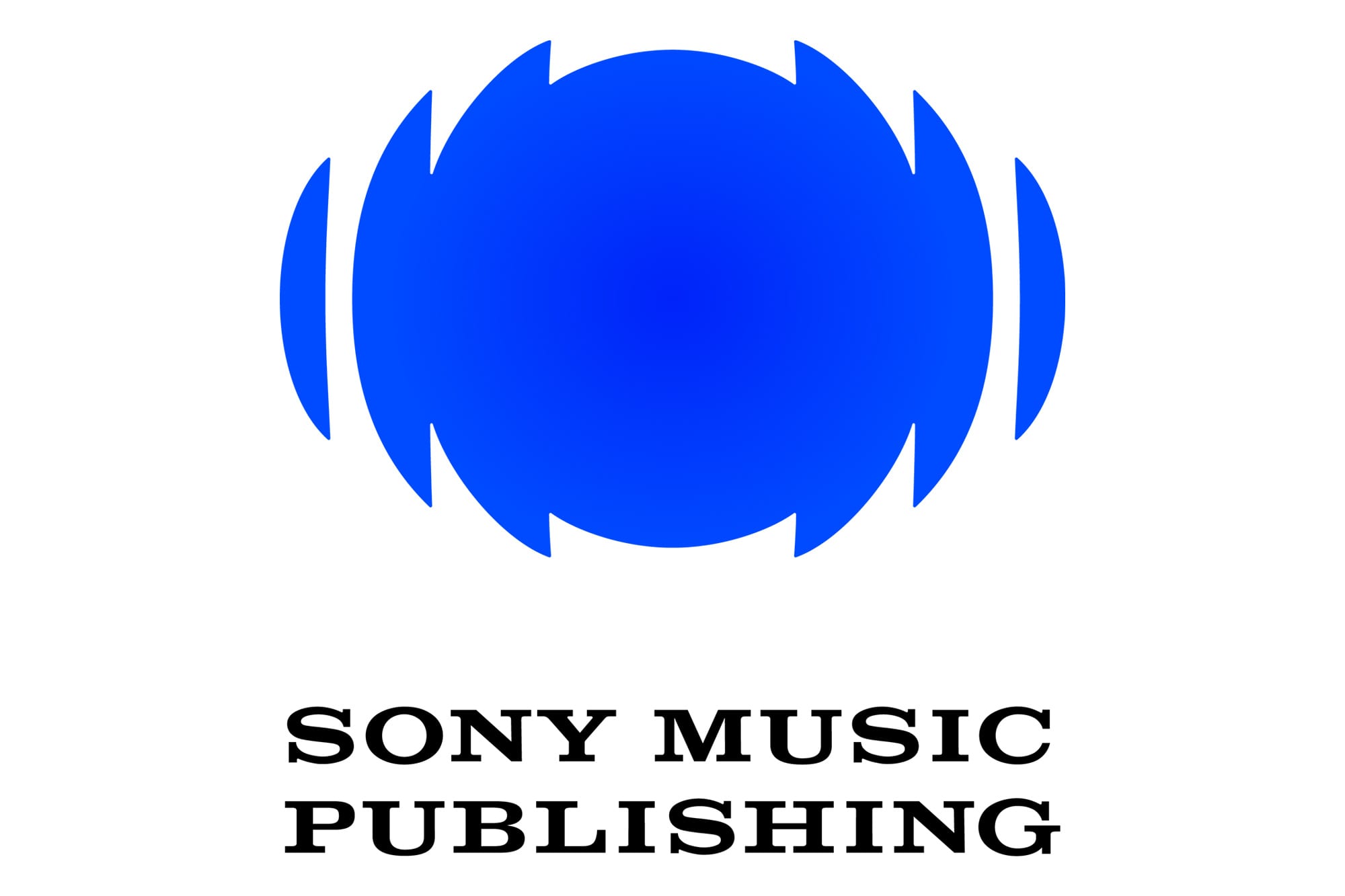 The Sony Music Publishing name has returned after 25 years, introducing a new brand identity with a redesigned logo and revitalized mission.

Driven by the leadership of Chairman & CEO Jon Platt, the renewal of the Sony Music Publishing name signifies the company’s desire to identify as “A Creative Entertainment Company with a Solid Foundation of Technology.”

The refreshed logo is designed as an abstraction of sound waves—with resonance and vibrations that express infinitely expanding opportunities for songwriters. Complementing the symbol, the Sony Music Publishing ethos is ‘every voice matters’, elevating the vision and goals of songwriters.

Sony/ATV was established in 1995 through a joint venture with Michael Jackson that brought together the original Sony Music Publishing with Jackson’s ATV Music. Jackson had acquired ATV Music, which owned the Northern Songs catalogue, in 1985. Northern Songs owned the rights to all the songs that John Lennon and Paul McCartney wrote during their time with the Beatles. In 2016, Sony acquired the Michael Jackson Estate’s 50% share of Sony/ATV making it a wholly owned Sony company.

Sony Music Publishing Nashville CEO Rusty Gaston spoke to MusicRow about the rebrand and its implications for the company’s Nashville presence.

“Jon Platt came in as a new Chairman and CEO 18 months ago, and he has done such an incredibly terrific job at transforming the entire company’s culture,” Gaston tells MusicRow. “Part of this rebrand is breathing a fresh and new life into what he has done to this company in general; making the focus on relationships and service. When he came in, he was very vocal about wanting this company to be the destination for the world’s greatest songwriters. This rebranding is a natural evolution of the way he is transforming this company and it’s all incredibly positive.”

Gaston, who is also newly at the helm of Sony Music Publishing’s Nashville office, is excited about the company refresh.

“It’s really exciting because I’m brand new here as well. I’ve only been here a year and I walked in with the same passion and enthusiasm that Jon Platt did for the company overall. It was about making the focus of this Nashville office to be on one-on-one relationships with songwriters and about us providing hands-down, the very best service the songwriter could possibly get in Nashville.”

He says that the Sony Music Publishing Nashville office is getting a refresh as well, with the space being renovated.

“I am incredibly excited about when we come out of this pandemic, not only are we going back into a new Sony Music Publishing campus on Music Row, but it’s going to be completely renovated and it’s going to be the actual destination that songwriters want to come to.”

Gaston sums, “It’s a new culture and in Nashville, we’re going to have a brand new space.”