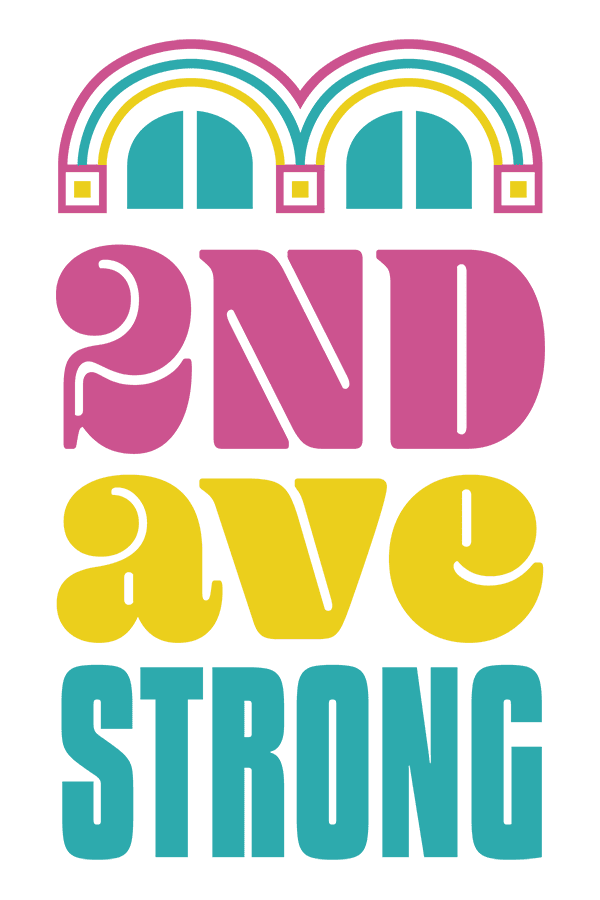 Hosted by the DISTRICT, Inc. and the Metro Historical Commission Foundation, the event will raise money for the Second Avenue Restoration and Preservation fund to support the efforts to restore the Second Avenue neighborhood impacted by last year’s Christmas Day bombing, and the preservation of many of the city’s most treasured architectural landmarks and historical contributions.

In addition to the musical performances, the benefit will also take a look back on the important role Second Avenue has played in the history of Nashville. It will also include appearances by Nashville Mayor John Cooper and Governor Bill Lee, plus a tribute to heroic first responder law enforcement officers. The goal is to raise a milestone $2 million dollars towards the $10 million overall goal in supporting immediate and long-term restoration and preservation of the vitally important 2nd Avenue district.

“Giving back to the community speaks to the very heart of what we do every day through hospitality to our guests. The fact that we can join with the music industry to help rebuild this incredible neighborhood of an eclectic blend of artists, business owners, and community leaders is humbling,” said show producer Brian Schafer, general manager of the Wildhorse Saloon.