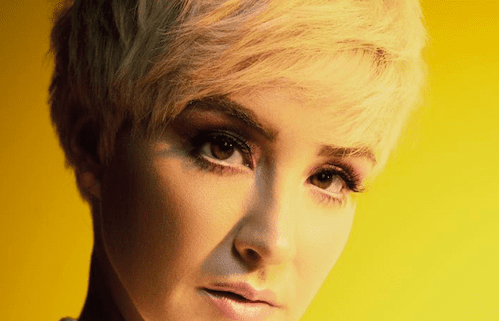 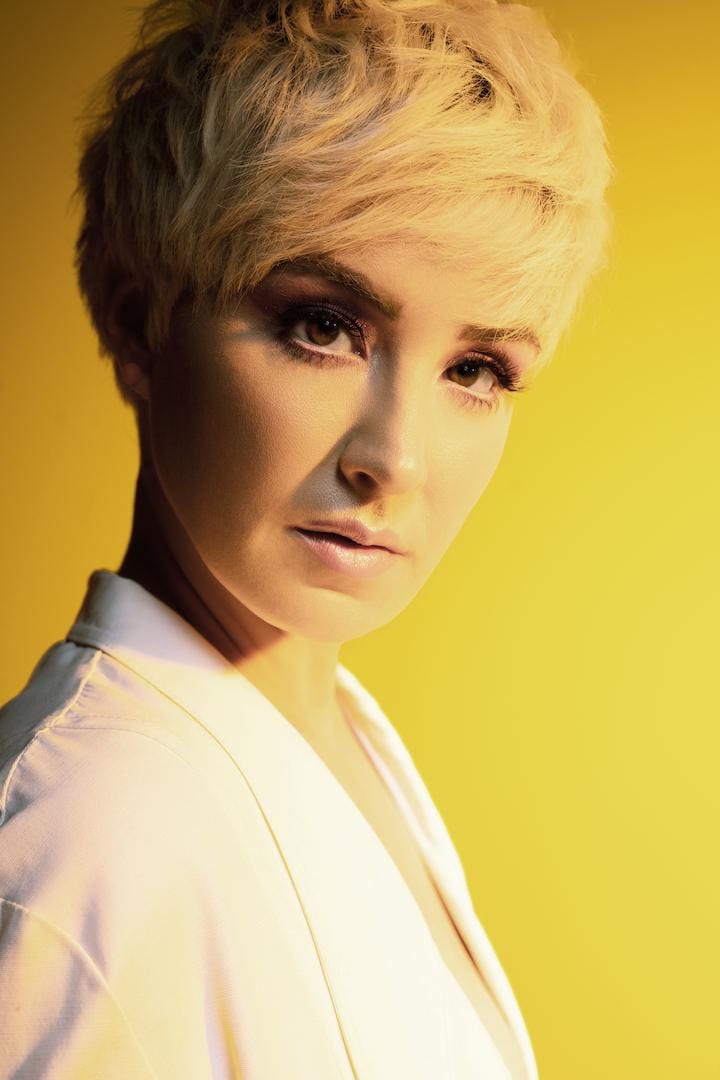 Maggie Rose has announced her new album, Have A Seat, will be released this Summer on Aug. 20 via Starstruck Records. Rose has released the fiery-horn-groove stomp-filled first track, “Do It,” which is available today (Feb. 19) on all streaming platforms.

Have A Seat is Rose’s third full-length project and was produced by Ben Tanner at the iconic FAME Studios in Muscle Shoals, Alabama. In a series of pre-pandemic sessions, Rose recorded with a lineup of heavy-hitters including bassist David Hood of the Swampers (the session musicians who played on records from legends like Aretha Franklin and Etta James), guitarist Will McFarlane (Bonnie Raitt, Levon Helm), and longtime bandmates/collaborators Larry Florman (background vocals/percussion), Alex Haddad (guitars), and Sarah Tomek (drums) of Them Vibes, as well as guests such as Marcus King, and others. 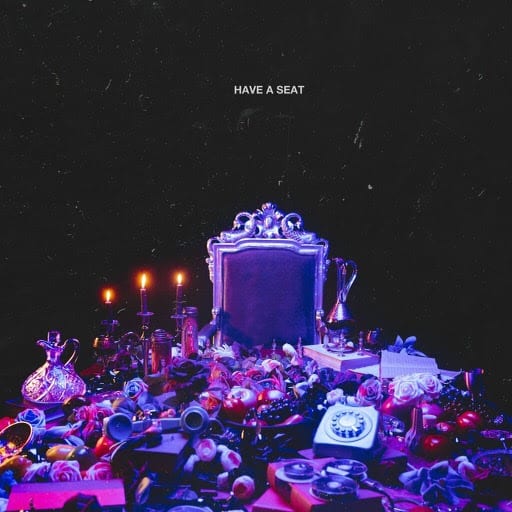 “Working with musicians of that caliber and knowing they were giving my music so much attention definitely made me thrive,” Rose said. “I felt so safe going deep into the emotional places within the songs, and I think you can feel that love and camaraderie when you listen to the record.” At the same time, Have a Seat is undeniably the sound of an artist fully coming into her own, without concession or compromise. “I’ve worked in this industry for over a decade, and I feel like I’ve finally carved out a lane that’s genre-bending and all my own,” she says. “I had to really fight to find that space for myself, and this record is my way of staking my claim.”

Last month, Rose debuted her new podcast, Salute the Songbird, with Osiris Media. The interview-based podcast invites listeners into her world as an indie artist in a male-dominated industry. She hosts conversations with her female musical heroes, opening up about their lives in and out of music, challenging the status quo, and changing the game for women who come up behind them. On Feb. 14, Rose hosted a special Valentine’s Day live concert and taping of her podcast featuring singer-songwriter Elizabeth Cook which was live streamed on Nugs.net and broadcast on Lightning 100.