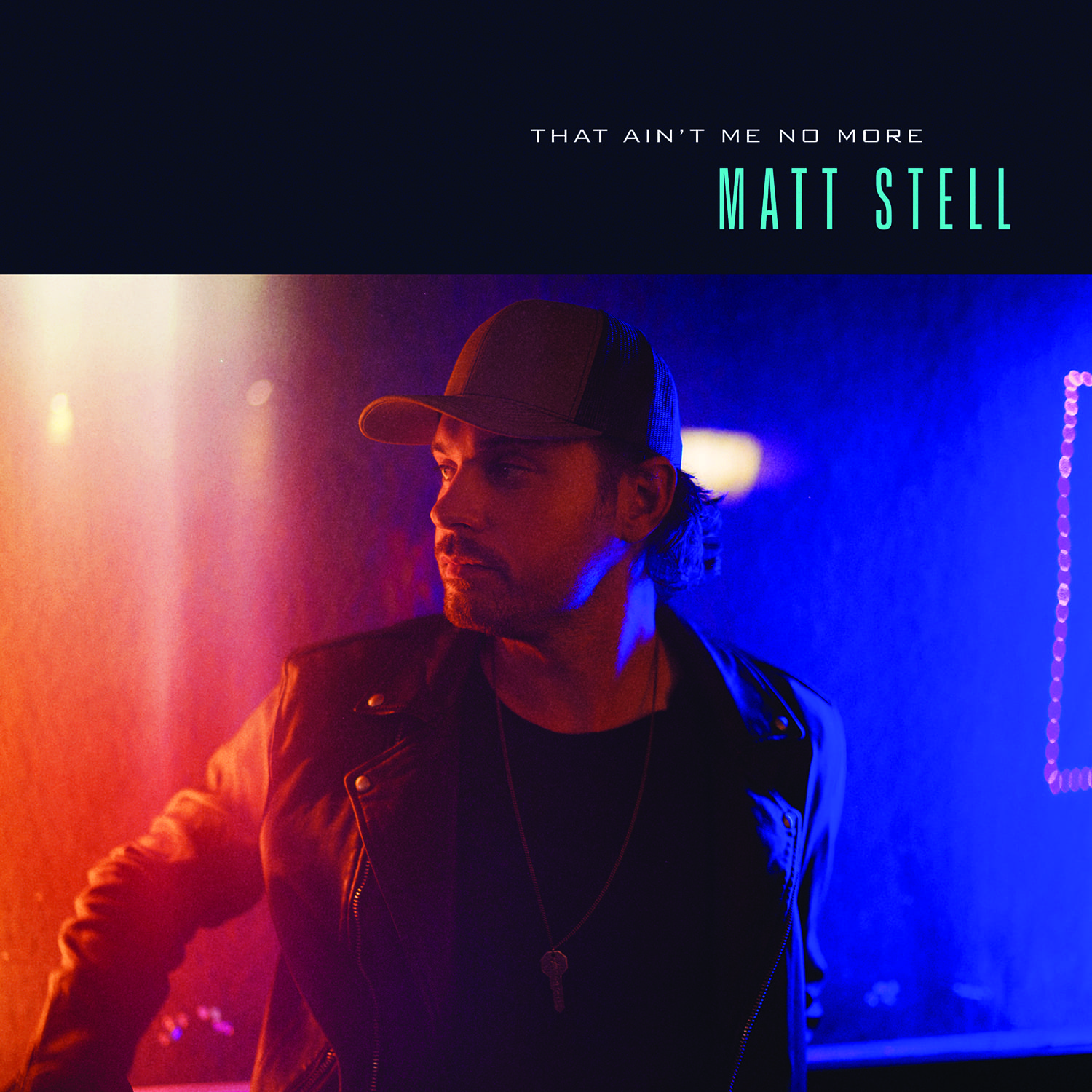 Troy Cartwright, Canaan Smith, Russell Dickerson, Matt Stell and Cooper Alan are all spinning new tunes. The Disc of the Day competition features Stell and Dickerson duking it out with Chapel Hart. Matt Stell wins in a close decision.

Chapel Hart is one of four groups in the spotlight. The others are Lanco, The Shootouts and our DisCovery Award winners, Restless Road.

CHAPEL HART / “I Will Follow”
Writers: Savannah Keyes/Jennifer Hanson/Nick Brophy; Producer: Jennifer Hanson, Nick Brophy & Jeff Glixman; Label: CH
– I am a big fan of this trio. “Jesus and Alcohol” and “You Can Have Him Jolene” were both delights, and so is this tuneful, beautifully harmonized bopper of positivity. The act has deservedly been chosen as one of CMT’s “Next Women of Country” for 2021.

CANAAN SMITH / “Mason Jars & Fireflies”
Writers: Canaan Smith/Brian Kelley/Corey Crowder; Producer: Canaan Smith/Tyler Hubbard/Brian Kelley; Label: Round Here Records
– We may be in the dead of winter, but Smith evokes summertime fun on this uptempo thud-romp. The melody is dull and repetitive, but the vibe is in the right place.

TROY CARTWRIGHT / “Hung Up on You”
Writers: Troy Cartwright/Solomon Olds/Rebecca Lauren Olds; Producer: David Garcia; Label: Warner Music Nashville
– This new release is a stripped-down acoustic version of his debut single. The Texas-to-Tennessee transplant definitely has the goods, and I dig his “woo-hoo” falsetto breaks. Best line: “That damned jukebox is a memory machine.”

CALLISTA CLARK / “It’s Cause I Am”
Writers: Callista Clark/Cameron Jaymes/Laura Veltz; Producer: none listed; Label: Big Machine Label Group
– Youthful and poppy. Promising, even though it ain’t all that country.