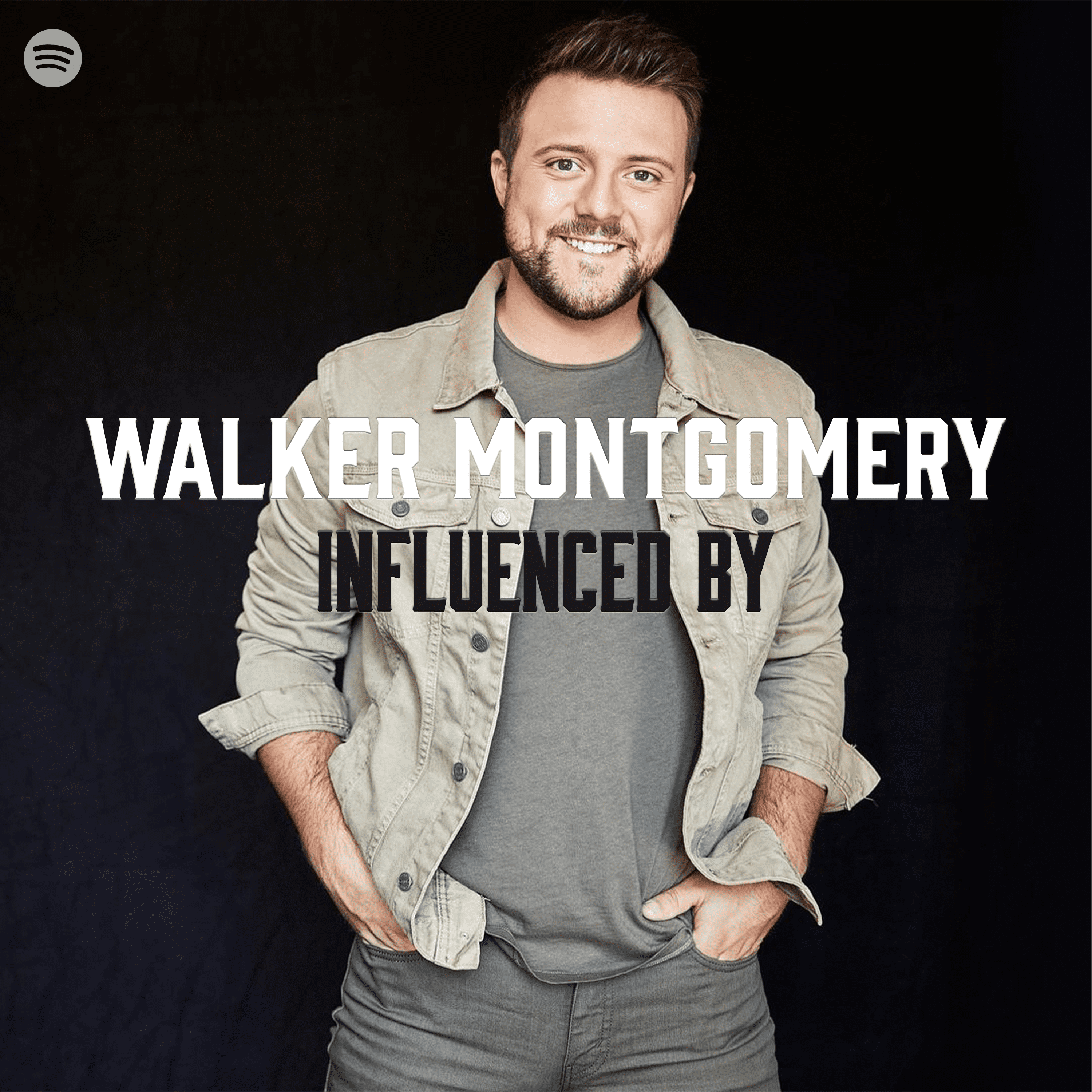 Play It Again Entertainment’s flagship artist and emerging singer-songwriter Walker Montgomery has launched a new 10-episode digital series Influenced By featuring the Kentucky native talking about the artists who have influenced him and helped shape him as an artist and songwriter.

He kicked off the new series with one of his heroes, Luke Bryan. The weekly series is available on YouTube and across his socials, with a new episode airing each week. Episode 2, released last week, features Montgomery talking about one of his biggest influences, Glenn Miller, one of the most popular American big-band artists to emerge from the swing era during WWII.

“Growing up, I was blessed to be influenced and exposed to a wide range of different artists, music and songs, whether that was country, bluegrass, gospel or big band,” said Montgomery. “It all influenced the music that I make today.”

Emerging artist Montgomery released his new up-tempo feel-good single “Bad Day To Be A Beer” in late 2020. The song was penned by Dallas Davidson, Brock Berryhill, Ray Fulcher and Cole Taylor, and is the first single from a collection of new music expected next year.