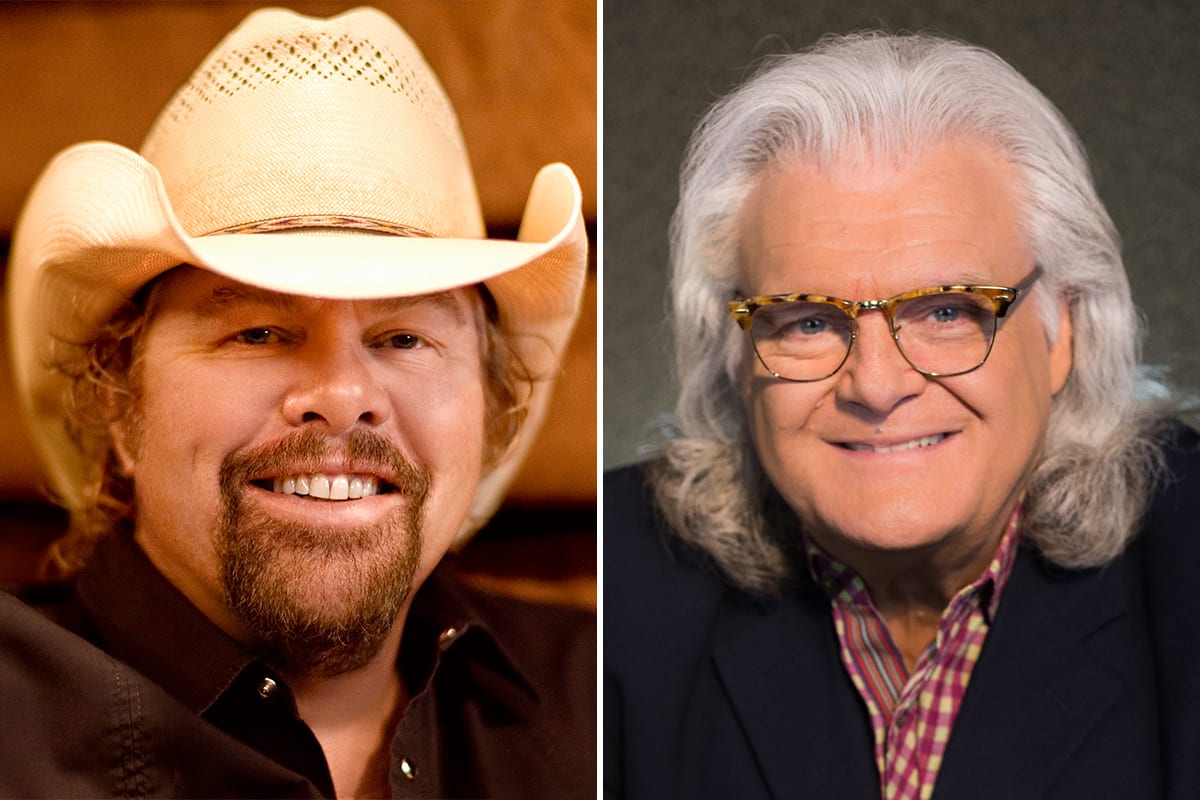 Toby Keith and Ricky Skaggs were among a handful of recipients who were honored with a National Medal of Arts by President Trump yesterday (Jan. 13).

According to a statement from the Whitehouse, Keith was honored “for making extraordinary contributions to American music. Rising from humble beginnings in the oil fields of Oklahoma, Toby Keith has become one of the preeminent songwriters of his generation.”

Skaggs was honored “for his contributions to the American music industry. A virtuoso of the mandolin and fiddle, Ricky Skaggs creates and produces bluegrass music that preserves the musical legacy of the most talented artists of his generation,” according to the Whitehouse statement.

According to Skaggs publicist, Skaggs was originally slated to receive the award in early 2020, but the presentation was delayed due to COVID-19.

The National Medal of Arts is the highest award given to artists and arts patrons by the United States Government. The National Humanities Medal honors individuals or groups whose work has deepened the Nation’s understanding of the humanities and broadened our citizens’ engagement with history, literature, languages, philosophy, and other humanities subjects.