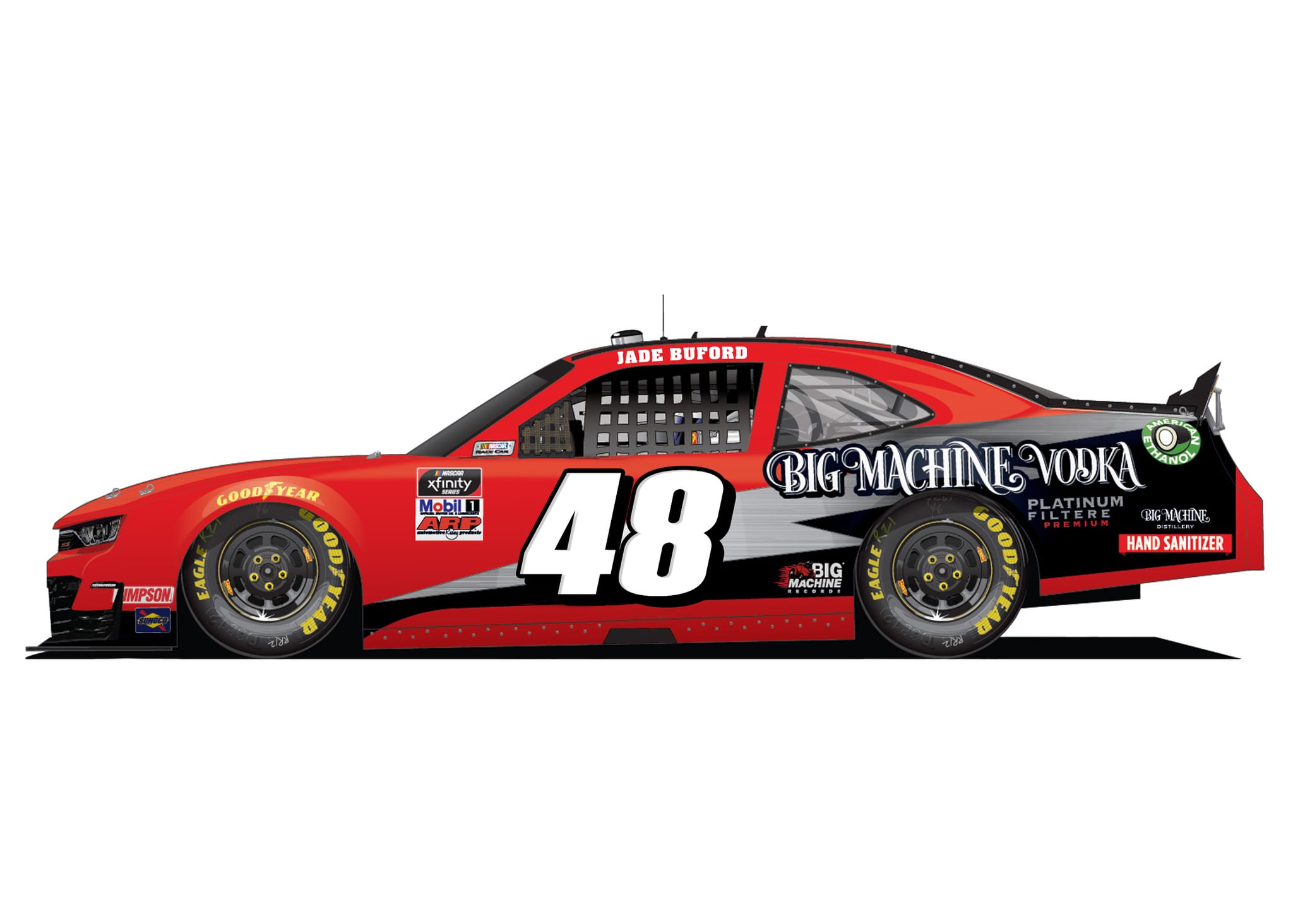 President/CEO and Founder of Big Machine Label Group, Scott Borchetta, has announced the formation of the Big Machine Racing Team. The team will compete full-time in the 2021 NASCAR Xfinity Series, with Nashville driver Jade Buford behind the wheel.

Borchetta has a long history of merging his Nashville music empire which includes superstars like Tim McGraw, Sheryl Crow, Thomas Rhett and Florida Georgia Line, with the sport of racing. From providing talent for pre-race ceremonies to securing title sponsorships such as the Big Machine Vodka 400 at the Brickyard, Borchetta’s announcement is a natural progression for the entrepreneur.

Borchetta is no stranger to the track himself, he raced motocross and quarter midgets as a kid in Southern California before following his dad in the Nashville music business in the early ‘80s. He picked racing back up in the late ’90s in the NASCAR SuperTrucks Weekly Series where he won three consecutive championships. In 2020, Borchetta raced in the SVRA Group 6 Division, picking up a National Championship in his ’72 Corvette. The Nashville Fairgrounds Speedway further recognized his commitment to the sport this past October by inducting him into their Nashville Fairgrounds Speedway Hall of Fame.

“I’ve always been involved in racing, it’s a part of my DNA,” says Borchetta. “Whether as a competitor, a fan or a sponsor, racing is a constant in my life and is a part of our Big Machine culture. The formation of the Big Machine Racing team only broadens the integration opportunities for our recording artists and the sport.”

Buford is well known for his road racing prowess which includes wins at such tracks as Sebring and Watkins Glen as well as a fastest qualifier/pole position at Daytona. Buford had his first Xfinity starts in 2020 where he scored a Top 10 finish at Charlotte’s rainy Roval. 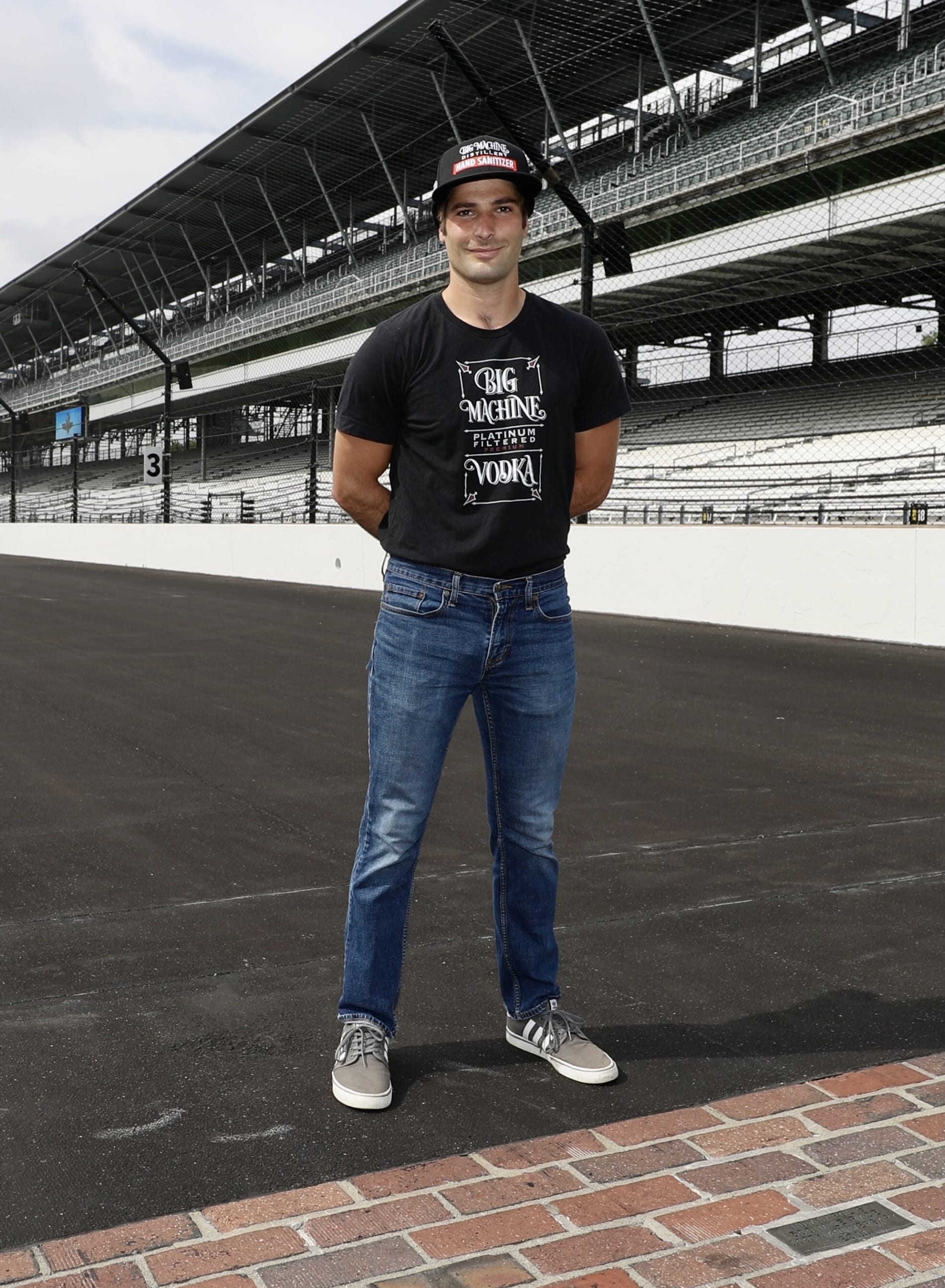 The Mooresville-based team will be overseen by longtime NASCAR Crew Chief Patrick Donahue, a seasoned veteran who led four-time NASCAR Champion and Hall of Fame driver Jeff Gordon to victory in the Xfinity Series.