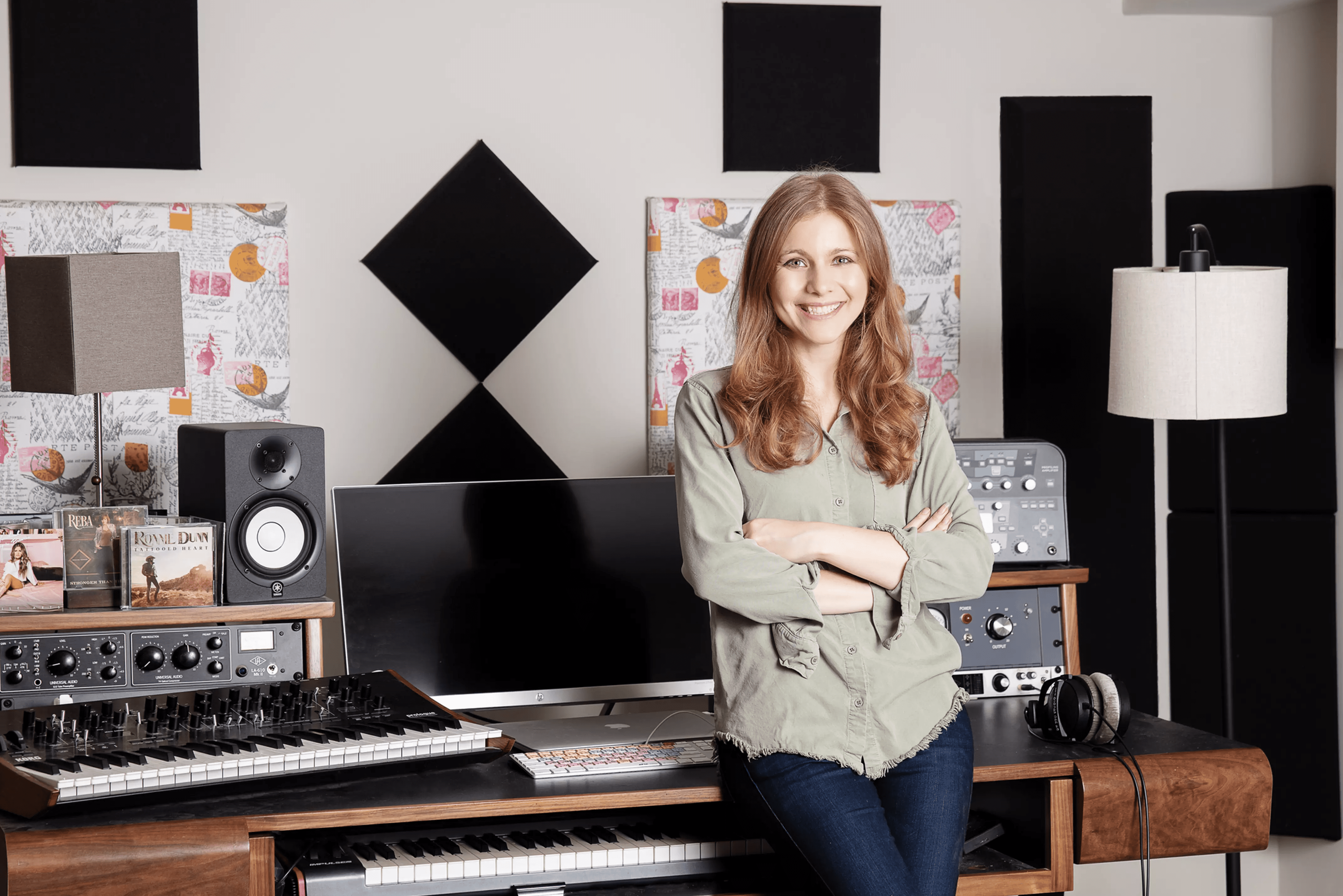 Alex Kline is making history this week as the first solo female producer to have a Top 15 country radio hit by a female artist, with Tenille Arts‘ “Somebody Like That.”

The single, co-written with Arts for her album, Love, Heartbreak & Everything in Between, has reached 65 million streams, further establishing Kline as a game-changing producer and songwriter helping shape the future of country. The single debuted at No. 2 of the iTunes Country chart and No. 10 on the iTunes all-genre chart, spent three weeks at No. 1 at Radio Disney Country, went No. 1 on Billboard’s all-genre Bubbling Under Hot 100 chart, and just debuted at No. 97 on Billboard’s Hot 100 chart. On Spotify, the song peaked at No. 11 on the United States Viral 50 chart as well.

“I like the balance I’ve found between writing, playing, and producing,” said Kline. “There’s a unique synergy in combining multiple creative approaches and how each inspires the other. One of the most exciting things to me right now is finding an artist I love and tapping into what makes them unique and helping to make that shine, whether it be one of my own musical influences like Terri Clark or a new up and coming star like Tenille Arts.”

Kline is an alumna of Berklee College of Music in Boston, where she studied guitar and songwriting. She moved to Nashville in 2008 after graduation to pursue songwriting and in 2010, she met the Arciero sisters and formed The Lunabelles, an all-women country band. Kline played lead guitar, banjo, dobro, and mandolin, and the group released a Top 40 hit single with “A Place to Shine” as a signed act with Sony Music Nashville.

Her current projects in development include writing and producing the follow-up to Arts’ Love, Heartbreak & Everything in Between album, and producing Stephanie Quayle’s forthcoming album featuring her latest single, “By Heart.”