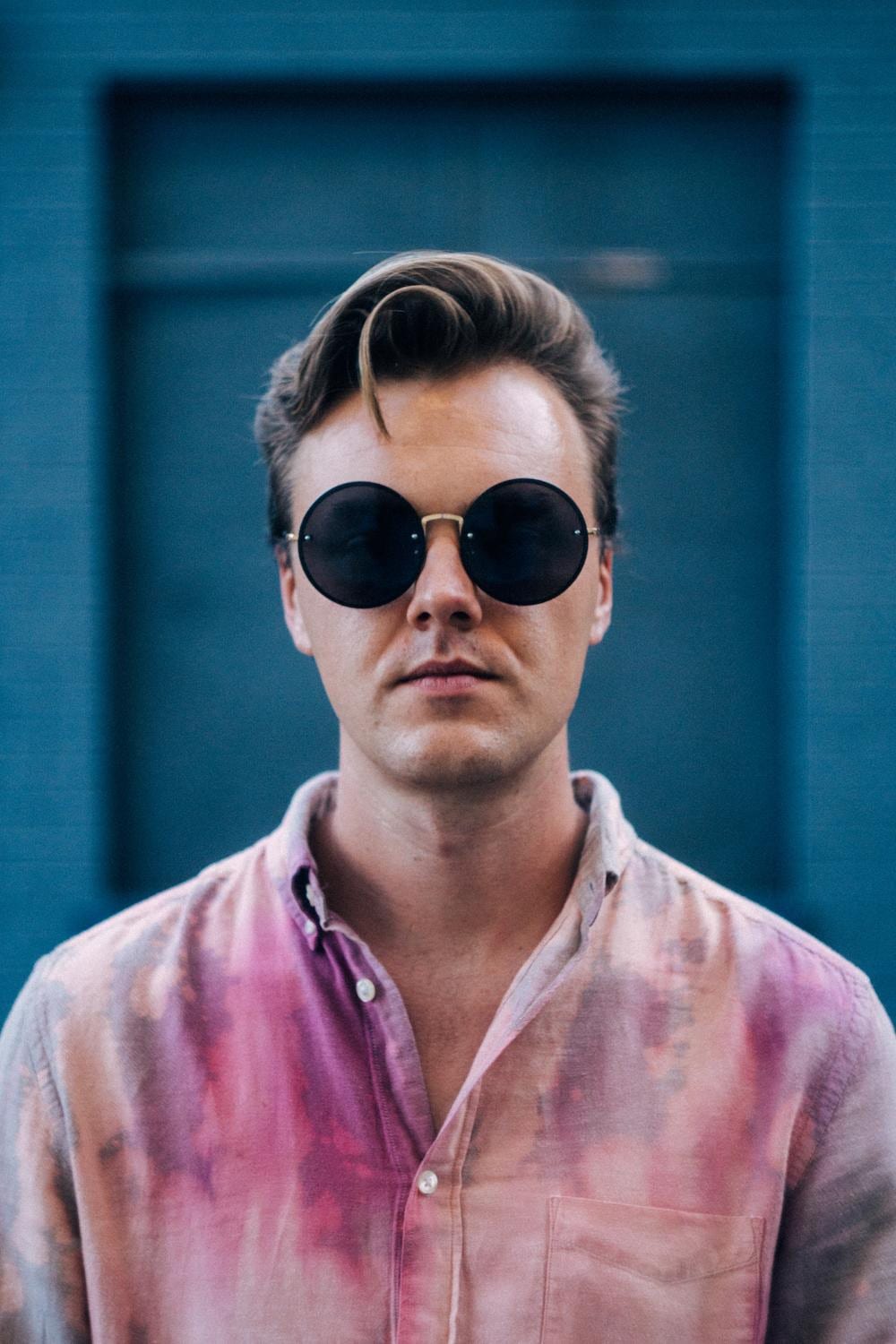 Parker Millsap has released the first single, “The Real Thing,” from his upcoming new album Be Here Instead. The new project, produced by John Agnello, is slated for release on Okrahoma Records and Thirty Tigers on Friday, April 9.

The luminous new single is available now at all DSPs and streaming services and features guest vocals from Nashville singer Erin Rae. Millsap’s fifth studio LP and first new album in close to three years, Be Here Instead marks a stylistic shift from the gritty, high-energy folk of Millsap’s previous records and was mainly recorded live with his full band. On the new project he followed his curiosity and experimented with everything from piano and effects pedals to old school drum machines (a fascination partly inspired by the early-’70s innovations of Sly Stone and J.J. Cale).

Be Here Instead also forgoes the character-driven storytelling of his past in favor of a more introspective and revelatory form of songwriting. “My wife’s grandfather was an artist who did watercolor paintings, and a few years ago I decided I wanted to try it,” recalls Millsap. “I very quickly found out that watercolors are really hard to work with – you have to embrace your mistakes, and then let them guide you along. It’s made me think about how when you mess up, you’re basically revealing your humanity, which is what music’s all about. When I listen to records, I love when Ray Charles’s voice cracks, or when you hear the squeaking of the kick-drum pedal on a Led Zeppelin song. Anything that shows the living, breathing quality of the whole thing, that’s always wonderful. That’s what we’re here for. So don’t be afraid to let it happen.”

Be Here Instead Track List:
Rolling
The Real Thing
Vulnerable
It Was You
In Between
Dammit
Empty
Now, Here
In Your Eyes
Passing Through
Always
Being Alive