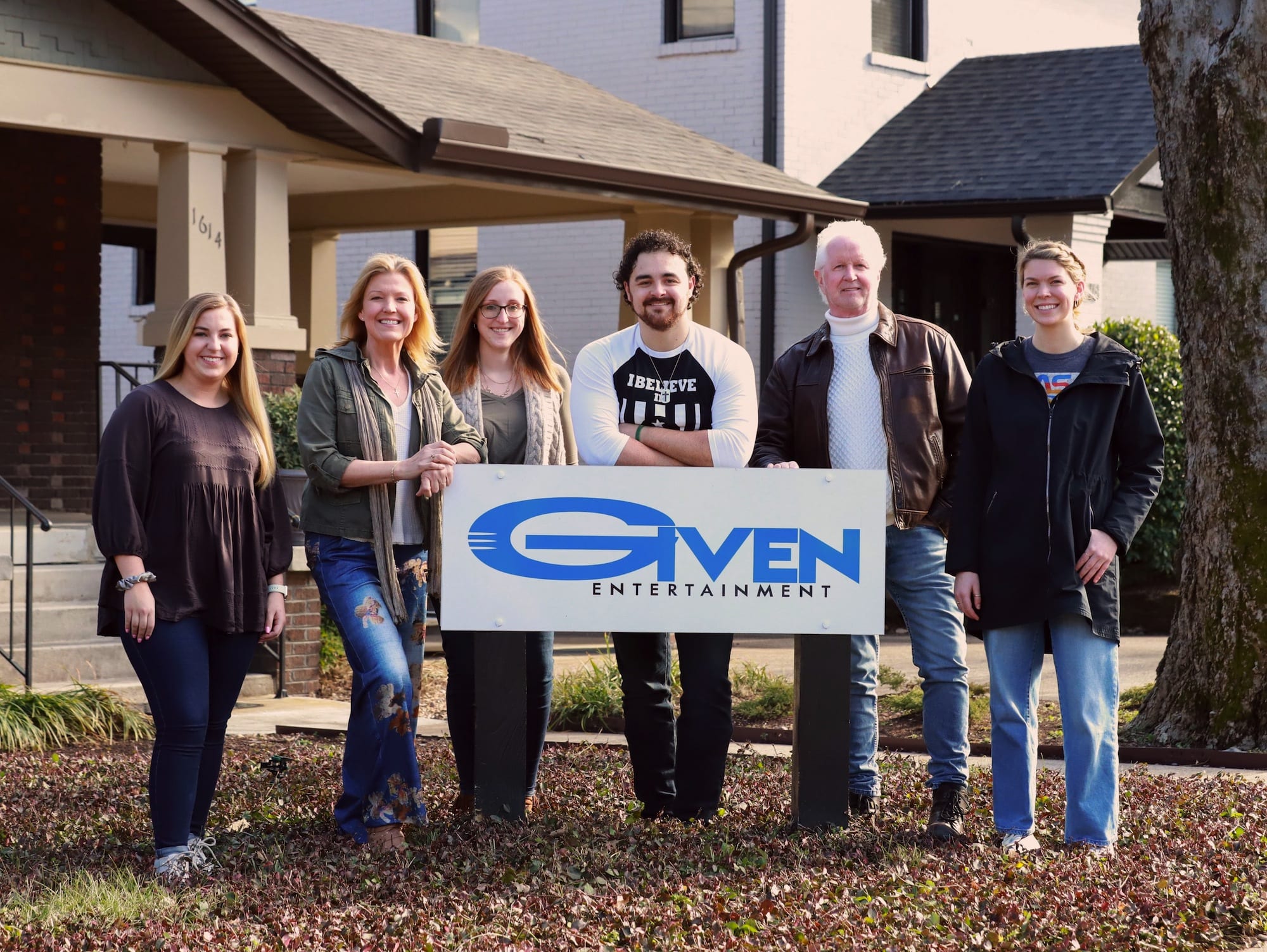 Matt Wynn has signed a publishing and management deal with Given Entertainment.

Wynn honed his talents during his teens while touring throughout the Midwest. He performed more than 200 shows in 2019, opening for artists including Luke Combs, Maren Morris, Sam Hunt, Brantley Gilbert, Brett Young, Chris Janson, Russell Dickerson, Jay Leno and more. His soulful sound is influenced by vocalists like Ronnie Dunn, Chris Stapleton and Travis Tritt. Wynn has been working with producer Cliff Downs, Given Entertainment’s Sr VP of Publishing and Artist Development, on new music.

“There is this remarkable authenticity in everything about Matt, as a songwriter, as an artist and most importantly, as a person,” Given Entertainment Founding Partner, Cindy Owen said.  “He is one of the best vocalists I have ever heard, with a soulful vocal style uniquely his own.  It will stop a room. We can’t wait for everyone to get to know this incredibly special guy and his music.”

“One of the biggest things writers and artists look for is a team and a place to call home. I’m blessed and proud to say that I have found that in Given,” Wynn said. “They opened their doors to me well before I officially signed with them. I believe in this company and more importantly I believe in the people there.”