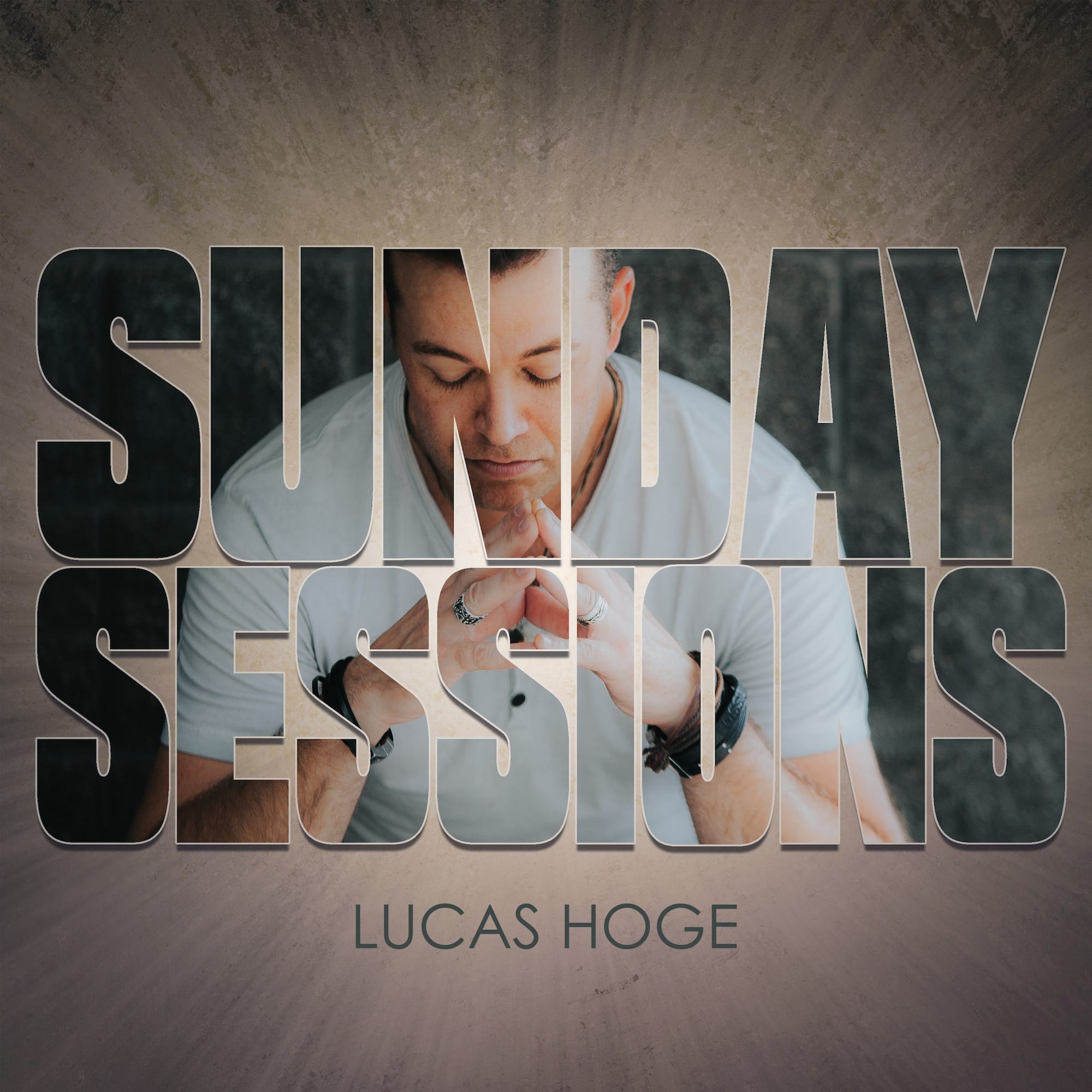 Sunday Sessions follows the tremendous response to Hoge’s #SundaySessions weekly live stream, which airs Sundays on Facebook at 8 a.m. PT in partnership with Country Rebel. The album features acoustic versions of gospel hymns and standards that were most requested during his Sunday live stream, along with some of Hoge’s original faith-based music. Hoge’s #SundaySessions have continue to chart on Pollstar‘s Weekly Livestream Chart for 28 out of 32 weeks.

The Nebraska native returns with his new series Hoge Wild for a second season in June 2021. The show had a successful inaugural season in the U.S. on Sportsman Channel in 2020 and is now airing in Canada Friday nights at 11 p.m. ET and re-airing throughout the week on Sportsman Channel Canada. Fans everywhere can stream the series on MOTV. Hoge Wild takes viewers across the globe with the singer as he travels to New Zealand, Bolivia, Africa and more.