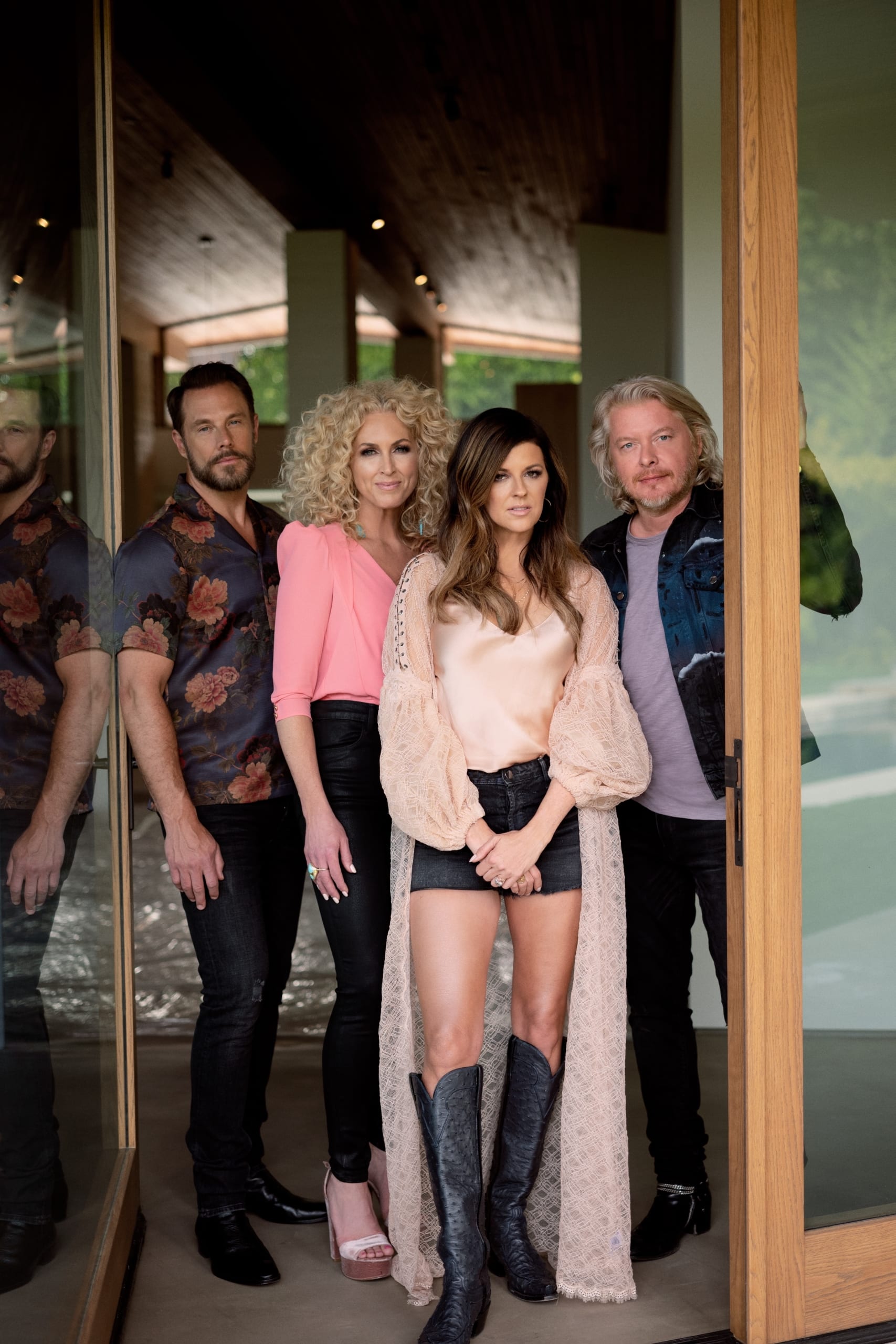 Aside from writing much of their own material, Little Big Town also has credits on hits from Thomas Rhett, Carly Pearce, and others. The group is nominated for Best Country Album (Nightfall) and Best Country Duo/Group Performance (“Sugar Coat”) at the upcoming 63rd Annual Grammy Awards.

“I’ve been lucky enough to know Karen, Kimberly, Phillip, and Jimi for years and have watched them grow into the powerhouse group we all know and love,” said Ben Vaughn, President/CEO, WCM Nashville. “There’s no question they’re consistent hitmakers, but they’re also not afraid to take risks and make compelling creative choices with their sound. It’s always paid off, and this year is no different, with two major Grammy nominations and another hit single on their hands with ‘Wine, Beer, Whiskey.’ All of us at Warner Chappell are excited to continue this journey alongside them.”

“Warner Chappell has been our home since nearly the very beginning of our journey as Little Big Town. We’re thrilled to continue our partnership with the team there, whom we have great respect for,” added Little Big Town.

Throughout their nearly 25-year career, Little Big Town has been nominated over 60 times across the Grammys, CMAs, and ACMs, taking home over 20 awards, including ten ACM and CMA Vocal Group of the Year wins. In 2016, the group was honored with the ACM’s Crystal Milestone Award to mark their outstanding achievements in the music industry, and in 2018, the CMA awarded Little Big Town with the International Artist Achievement Award for their contribution to promoting country music outside of the United States.