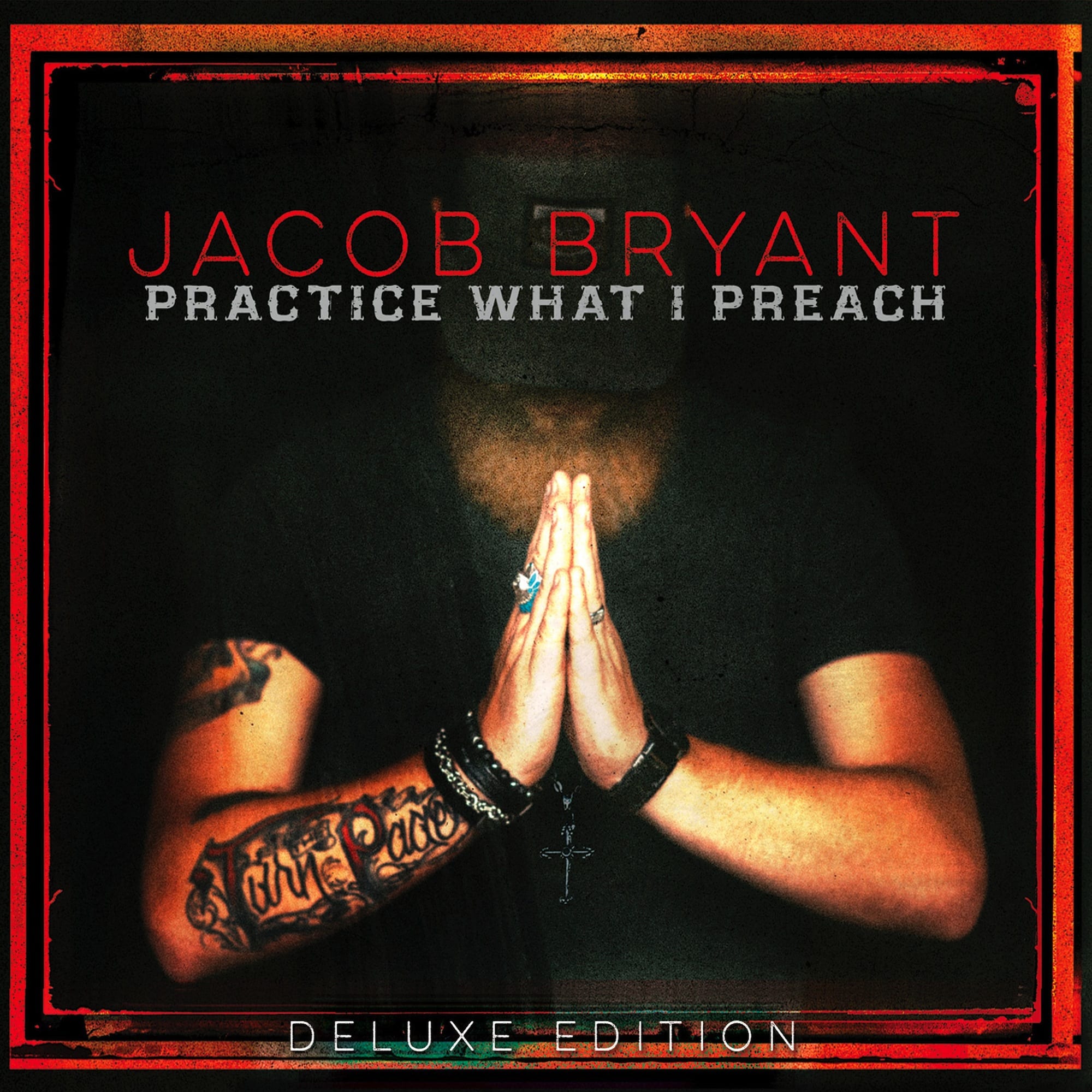 Bryant’s Practice What I Preach—Deluxe Edition album will be released in the UK on Feb. 5 (on CD and digital) complete with five additional tracks, including the previously unreleased cuts, “Don’t You Let Me Down” and “Angels On Earth.” In the U.S., the album entered the iTunes Country Album Chart at No. 1, and his song “Pour Whiskey On My Grave” has already racked up over 34 million streams.

Bryant’s ability to walk the line between the heavy and the heartfelt makes him a perfect fit for the Snakefarm brand, which also serves as the UK label home for Eric Church, Brothers Osborne, Kip Moore and many more.

“Snakefarm Records is proud to welcome Jacob Bryant to the roster and to the family. Ever since hearing the track and seeing the video for ‘Pour Whiskey On My Grave’, it’s been clear that Jacob’s music and message are very much in line with the values and traditions that the label stands for,” said Dante Bonutto of Snakefarm Records. “The fact that Jacob naturally walks the line between the power of southern rock and the raw emotion of prime country makes him an artist unbound by genre at a time when the lines between the different musical worlds are getting ever more blurred, and in ‘Pour Whiskey…’ he has a track that stands as a benchmark recording in the rockin’ roots music domain.”

As Bryant begins this new chapter releasing music in the UK for the first time, he continues to build upon his chart-topping success here in the States. In the coming weeks, he’ll be in Nashville to shoot the video for his upcoming single “Angels On Earth.”