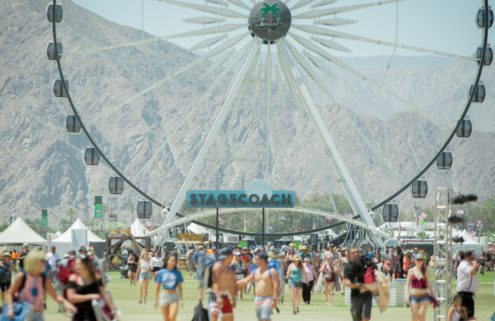 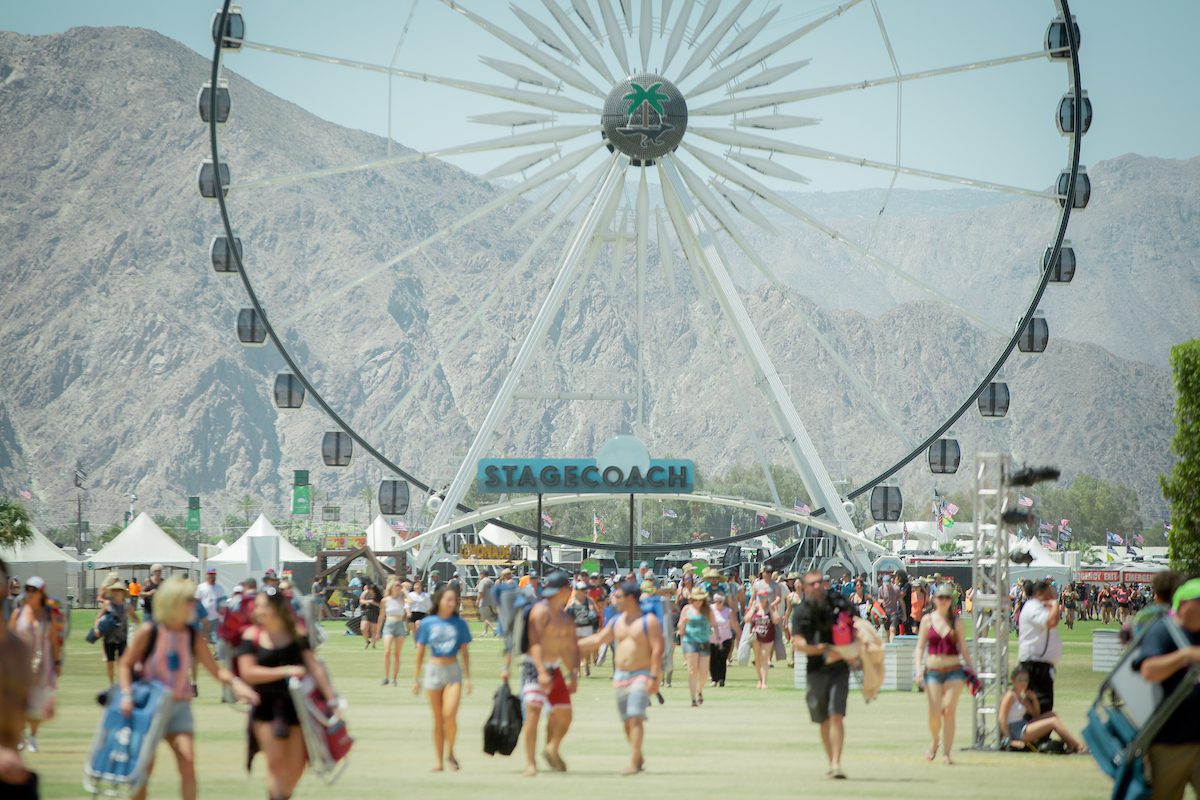 Coachella and Stagecoach have been canceled, according to an order from the health department of California’s Riverside County, where the annual festivals are held every year. The cancellation, announced today (Jan. 29), is a result of the ongoing COVID-19 pandemic.

Both produced by Goldenvoice, Coachella was planned for April 9-11 and 16-18, while Stagecoach was slated for April 23-25. Both festivals were also canceled in 2020, after being postponed from April until October.

According to Friday’s order, “both the Coachella Valley Music and Arts Festival and the Stagecoach Country Music Festival are music concerts and gatherings of an international scope, attracting hundreds of thousands of attendees from many countries,” which could increase the risk of spreading the virus. Read the order in full here.

New dates have not yet been announced.