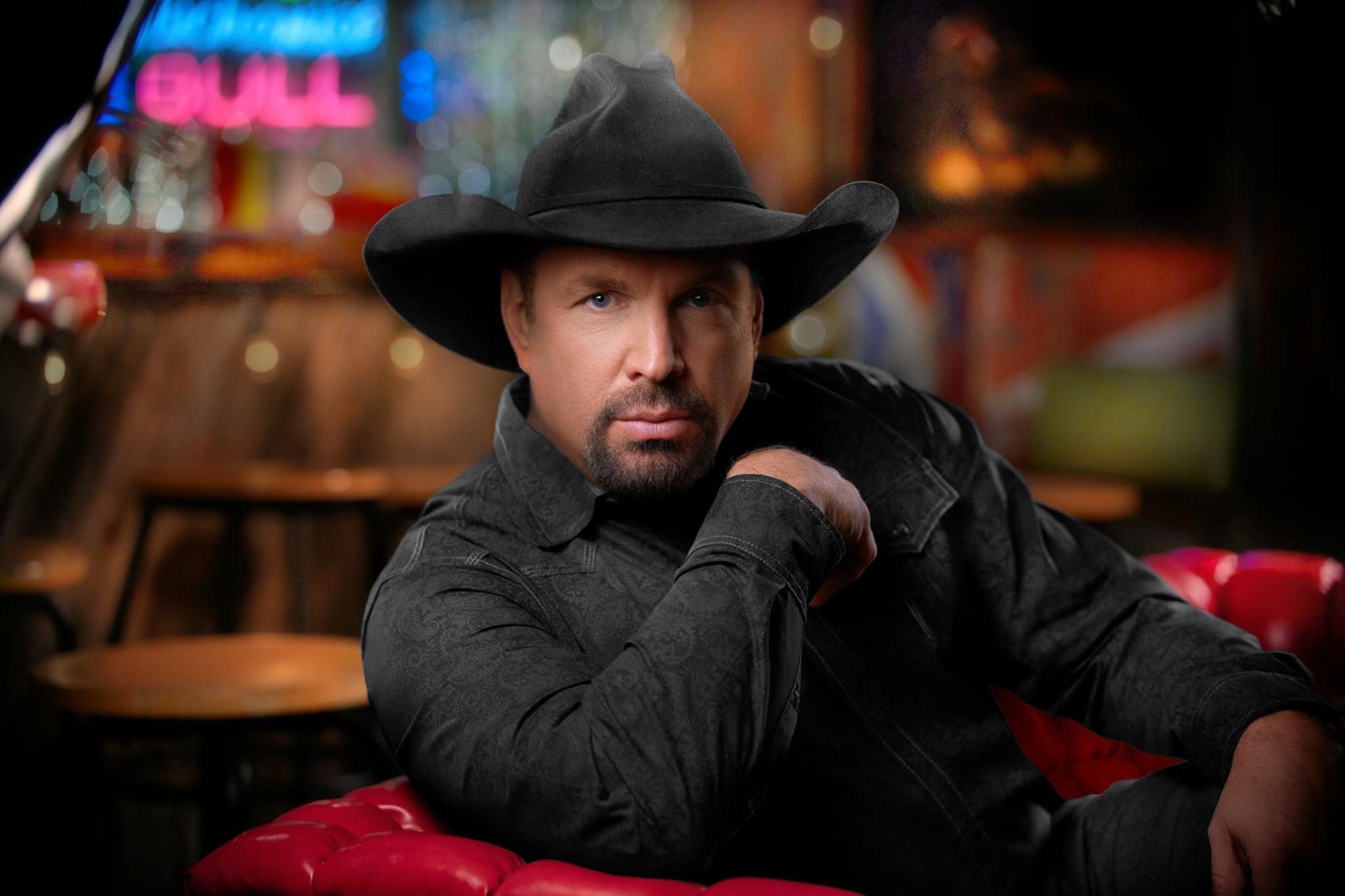 Garth Brooks is one of the honorees at the upcoming 43rd annual Kennedy Center Honors celebration, set to take place in May in Washington D.C. He’ll be joined by fellow recipients choreographer-actress-dancer Debbie Allen, singer-songwriter Joan Baez, violinist Midori, and beloved actor Dick Van Dyke at the renowned celebration of the arts.

“Like any award, the names that are already on it makes the award that award. And to think of the names that have been presented this in the past—and the names that will be there that night—is extremely humbling,” said Brooks. “President John F. Kennedy was a childhood hero of mine, and he has continued to be through every stage of my life. He knew that a nation is defined by its culture and a culture is defined by its arts. I have watched many of my heroes sit in that booth during their ceremony, I have even had the joyous honor of singing for some of them on their special night. The hope is to have contributed to humanity like my heroes have, to inspire us to be the most we can be as individuals, global citizens, and a part of human history. But most of all, to simply laugh, cry, love, and dream through music…I have been blessed to do just that as a fan and as an artist.”

Traditionally held in December, the Kennedy Center Honors were postponed due to the pandemic and will now be held this May in Washington, DC in an adjusted form that will include an honoree medallion ceremony and other events.