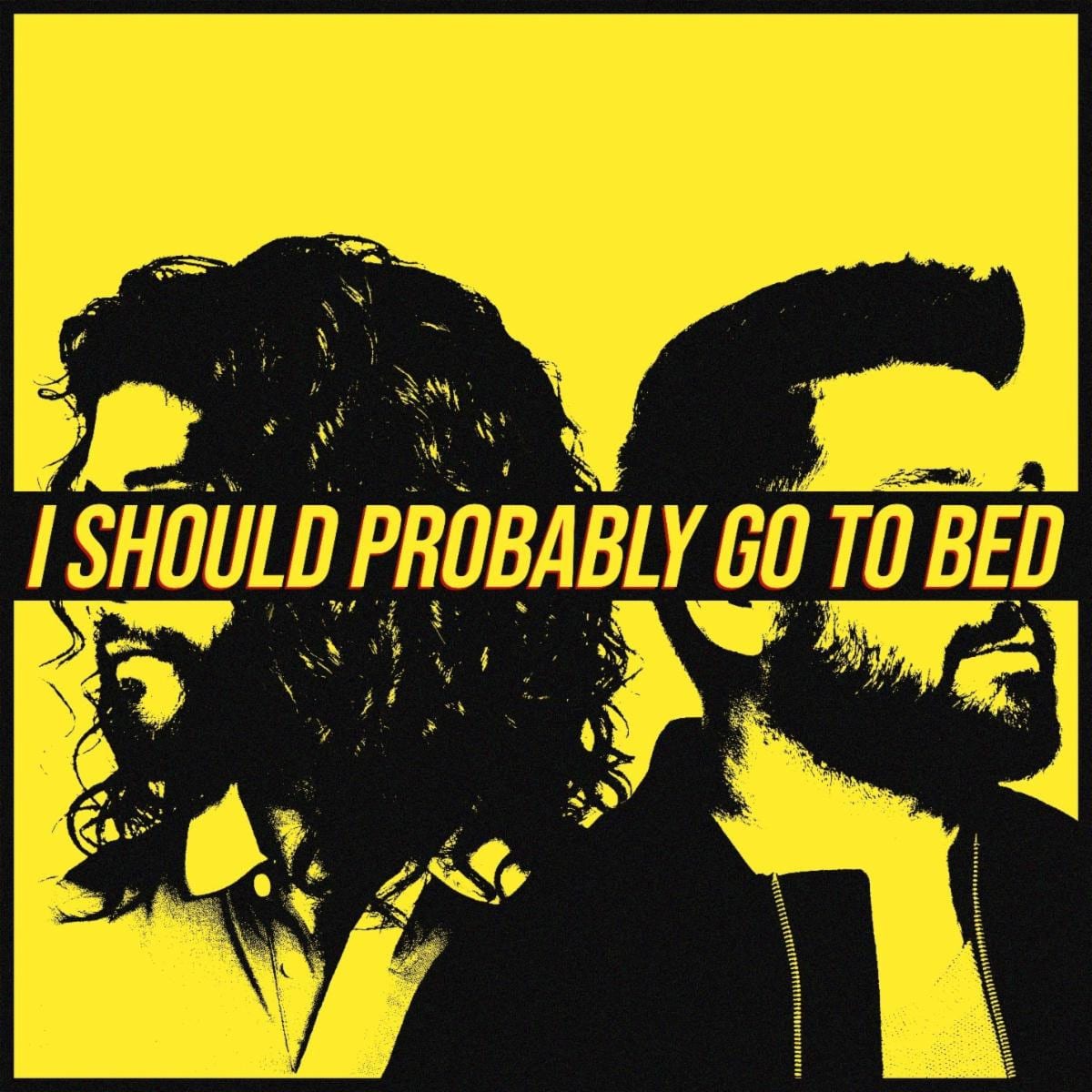 The track was produced by the duo’s Dan Smyers and co-written with bandmate Shay Mooney, as well as Sean Douglas and Jason Evigan. It reached No. 1 on the Country Digital Songs Sales chart upon release and made its TV debut on the 55th ACM Awards. The song’s video received the CMT Music Award for Duo Video of the Year.

To say they are on a roll would be an understatement at this point: in the seven years since they debuted on the scene, Dan + Shay have accumulated more than 6.8 billion career streams, 35 total RIAA certifications, eight No. 1 radio singles, and more than two dozen Grammy, ACM, American Music, Billboard Music, CMA, CMT Music and iHeart Award wins and nominations.