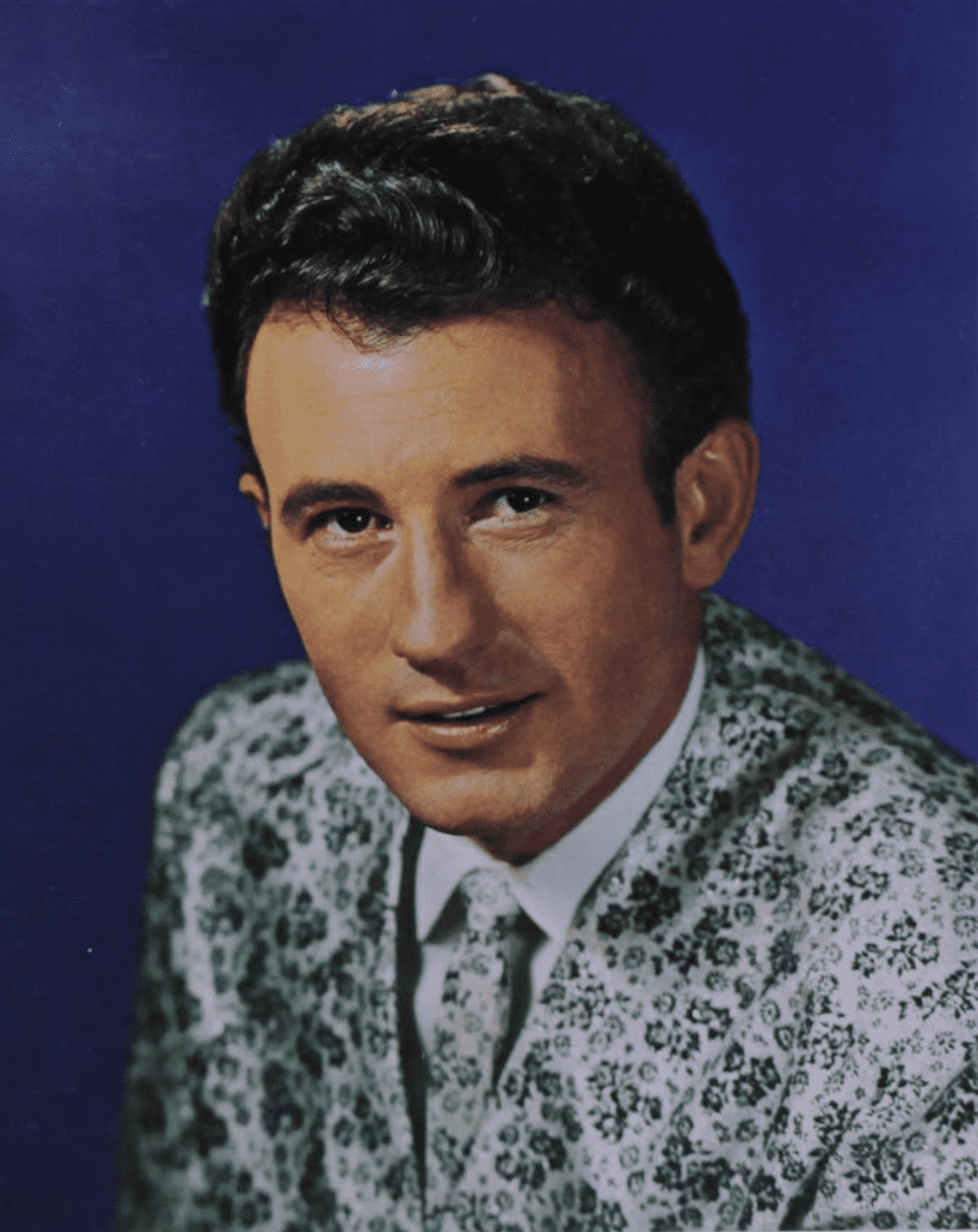 Singer-songwriter Hugh X. Lewis, who created country hits in the 1960s and starred on national TV, has passed away at age 90.

Lewis charted 15 titles on the country charts in 1964-79. He wrote successes for himself as well as for a dozen other Nashville stars. He was prominent as the host of a syndicated television series, had his own Nashville nightclub and was featured in several country music movies.

Born Hubert Bradley Lewis, he worked in Kentucky coal mines while beginning his country music career. During the late 1950s, he won a new-talent competition at WLW in Cincinnati, appeared on a local weekly TV show in Johnson City, Teneessee, and worked at the Saturday Night Jamboree radio show in Huntington, West Virginia on WSAZ.

By the early 1960s, he was appearing on the Tennessee Barn Dance in Knoxville and on Kentucky’s Renfro Valley Barn Dance. Hugh X. Lewis moved to Nashville in 1963 and was signed as a staff songwriter by Cedarwood Music.

Carl Smith took the songwriter’s “Take My Ring Off Your Finger” into the top-20 in 1964. Carl Butler & Pearl succeeded with the Lewis tune “Just Thought I’d Let You Know” the following year.

Success as a songwriter led to a recording contract with Kapp Records. Lewis never scored a top-20 hit as a singer, but his smooth baritone was notable on a string of country singles. He wrote or co-wrote nine of his 15 charted songs.

Beginning in 1968, he hosted Hugh X. Lewis Country Club, a syndicated weekly TV show. By 1971, it was being aired in 31 markets. He opened his own nightclub in Printer’s Alley in 1972 and produced the remaining episodes of the show from there.

Hugh X. Lewis retired in 1984, but returned to the music business in 1998. He began emphasizing gospel music with the albums God, Home & Country and Stand Up and Be Counted. In 2005, he appeared in the Christian children’s film Summer of Courage. He also became a performing poet, reciting inspirational verse on various radio programs and in churches.

Since 2017 he has been hosting a weekly gospel radio show called The Christian Country Store on WSGS and WKIC in Hazard, Kentucky. He has also had daily features on the Gospel Radio Network.

Hugh X. Lewis is survived by Anna Mae Lewis, his wife of 69 years, by daughter Saundra Taylor (Harry), two grandchildren and two great-grandchildren. A memorial celebration of his life will take place at a later time.