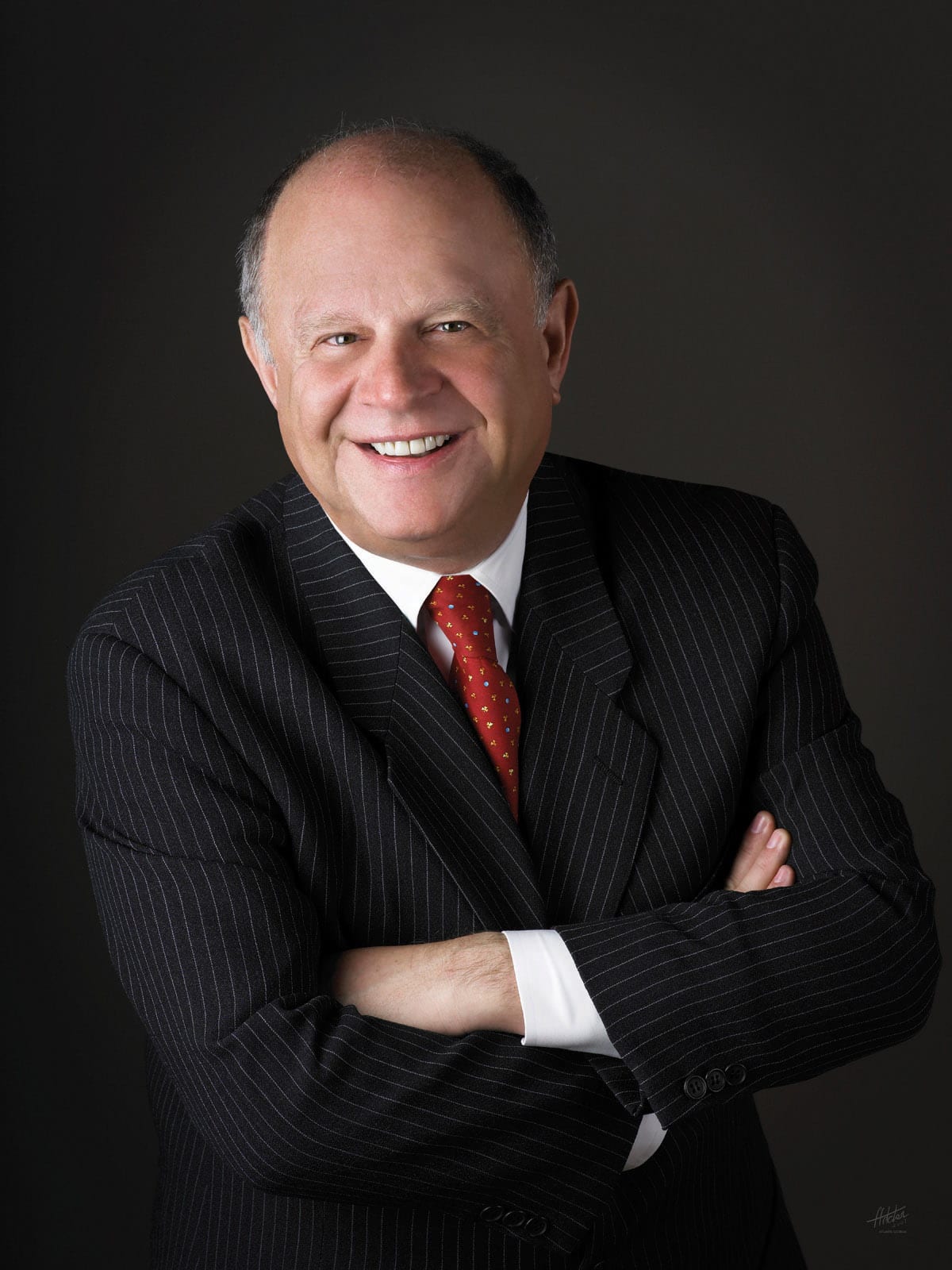 Attorney and founding chairman of the Greenberg Traurig’s entertainment and media practice, Joel Katz, notified Greenberg Traurig of his resignation from the firm on Dec. 31, 2020, MusicRow has confirmed.

In a statement provided to MusicRow, Greenberg Traurig Executive Chairman, Richard A. Rosenbaum, said: “Joel Katz has, by mutual understanding, resigned from the firm as of December 31, 2020. Our global entertainment practice remains strong, diverse and among the largest, most dynamic and highest rated in the world, led by Chair Bobby Rosenbloum in Atlanta, assisted by Vice Chairs Barbara Meili in New York and Dan Black in Los Angeles, as well as Jay Cooper, the founder of our Los Angeles Entertainment Practice, leading music industry lawyers Jess Rosen in Atlanta and Paul Schindler in New York, and many others. We thank Mr. Katz for his contributions over the years and have no further comment at this time.”