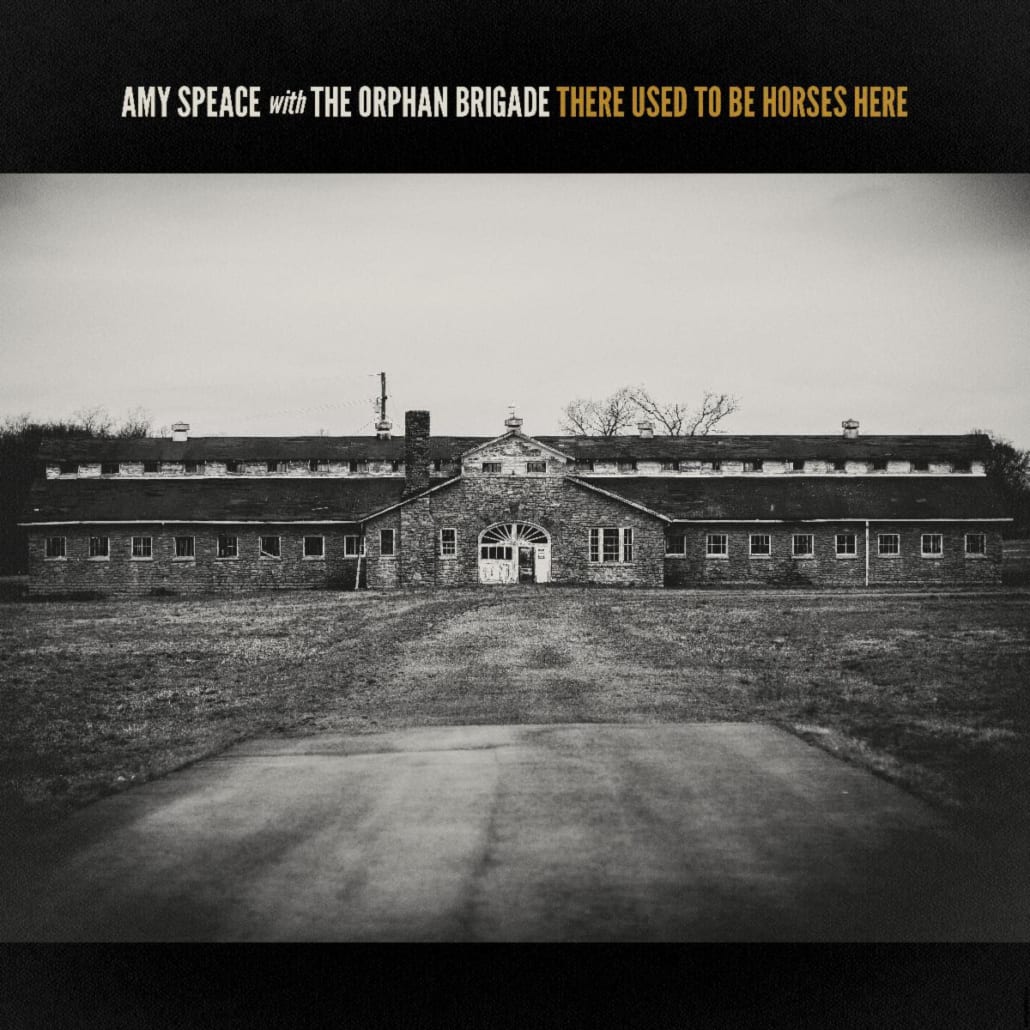 Amy Speace with the Orphan Brigade has released the first single and title track of her new album, There Used to Be Horses Here. SiriusXM’s The Village premiered the single this week with an interview on the personal new track.

The new album features eleven new songs carved directly from Speace’s depth of personal experiences—childhood memories, coming of age in New York City, and losing a parent while learning to become one. The new project is due out April 30 on Proper Records/Wind Bone Records.

“A month after I turned 50, I gave birth to my son, Huckleberry,” said Speace. “My father was present for the birth and held him within hours. My Dad was 81 years old and we both knew my Dad would not see my son grow up. In the year between my son’s birth and my father’s death, these songs spilled out of me. I grieved in writing. I wanted to illuminate my father and his stories, from the horse farm near his home that was bulldozed to make room for condos (‘There Used To Be Horses Here’) to his memory of a car ride that came back to him in a dream the night before he died (‘Down The Trail’) to a photograph found in an old album (‘Father’s Day’). I wrote to my son as I nested with him in the morning (‘One Year,’ ‘Mother Is A Country’). I sang to our ailing world as the pandemic raged around us (Warren Zevon’s ‘Don’t Let Us Get Sick’).”