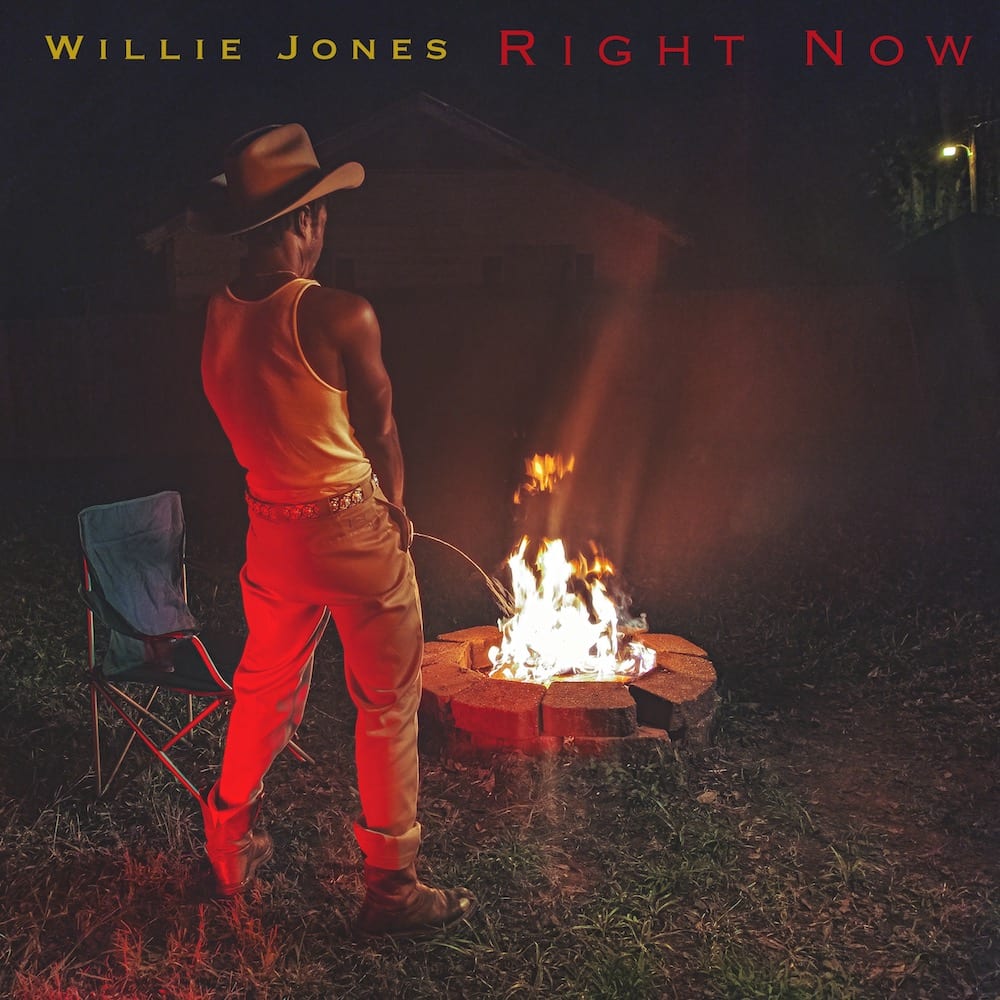 Willie Jones has announced his debut, 12-track album Right Now, is set for release on Jan. 22 via The Penthouse/EMPIRE. Produced by MyGuyMars, Mark Batson and Justin Ebach, the songs are all written or co-written by Jones. A new track from the album, “American Dream,” an ode to patriotism that addresses racial equality, will be released on Monday, Jan. 18, Martin Luther King Day.

The project features previously released singles “Windows Down,” “Bachelorettes on Broadway” (11 million+ on Spotify), “Back Porch” (2 million+ on Spotify), and his latest, “Down For It” featuring T.I. — an updated rendition of the original, which has accumulated more than 7 million streams on Spotify. The new track was featured on Pandora’s Country Rap, Apple’s New Music Daily, Country Risers and others, and it was the cover of TIDAL’s Rap & Country playlist.

Jones has more than one million followers across his socials and recently debuted his own Apple Music show called “The Cross Roads Radio.”