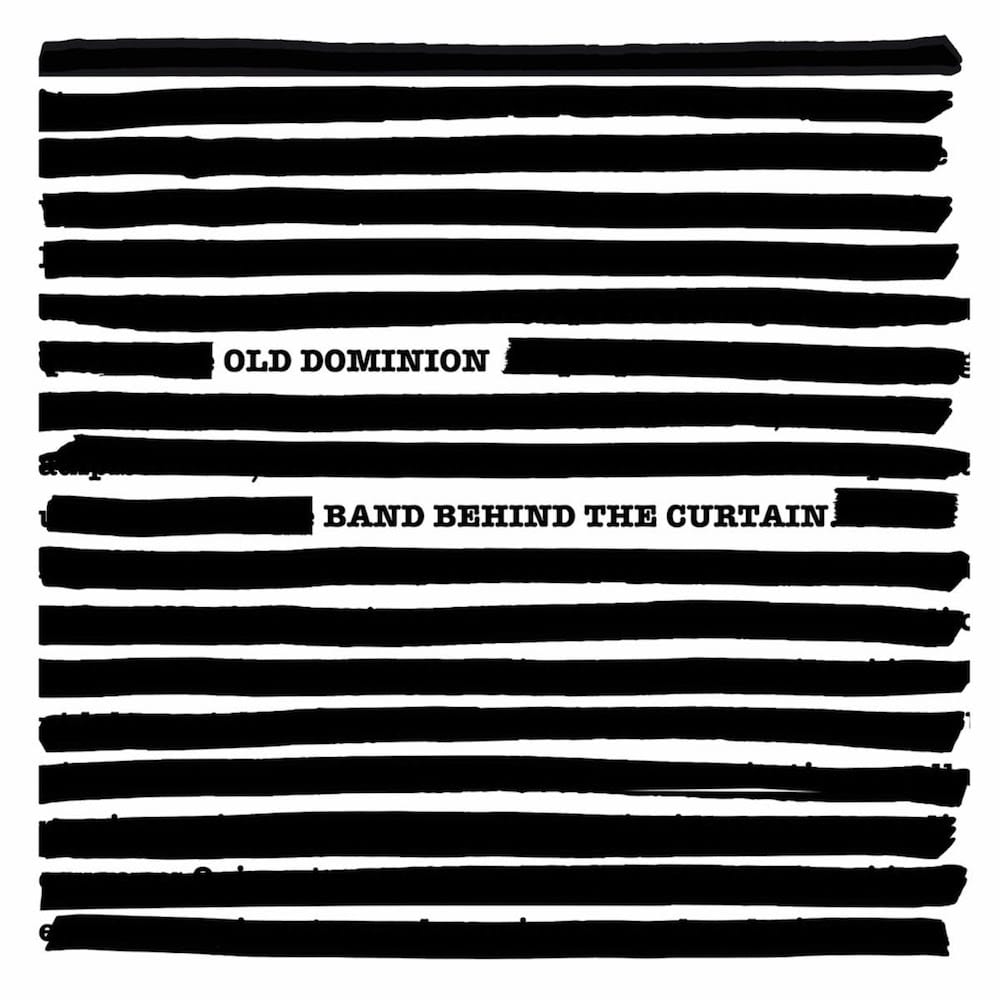 Old Dominion is releasing a new EP, Band Behind The Curtain, filled with songs penned by members of the band that previously went to No. 1 for other artists. The Sony Music Nashville EP uniquely contains the band’s own studio versions of those hits, and is available now on all major streaming platforms. The EP includes renditions of “Make You Miss Me” (recorded by Sam Hunt) and “Save It For A Rainy Day” (recorded by Kenny Chesney), among others.

In addition, the band takes fans behind the curtain of their songwriting and recording process in an accompanying short film, also available today via Apple Music.

“With songwriting we made the decision to write what we thought was cool and what we were enjoying instead of chasing something,” said Old Dominion front man Matthew Ramsey.

“Once you find a great song, it’ll find its home,” added Trevor Rosen, songwriter and instrumentalist for the group. “But first and foremost, you just gotta try to write a great song.”

The release follows on the heels of the band’s first two Grammy nominations for their song “Some People Do,” from their self-titled third studio album, which is up for “Best Country Song” and “Best Country Duo/Group Performance.” The band also won Vocal Group of the Year at the 2020 CMA Awards, marking their third win in this category since they debuted in 2014.