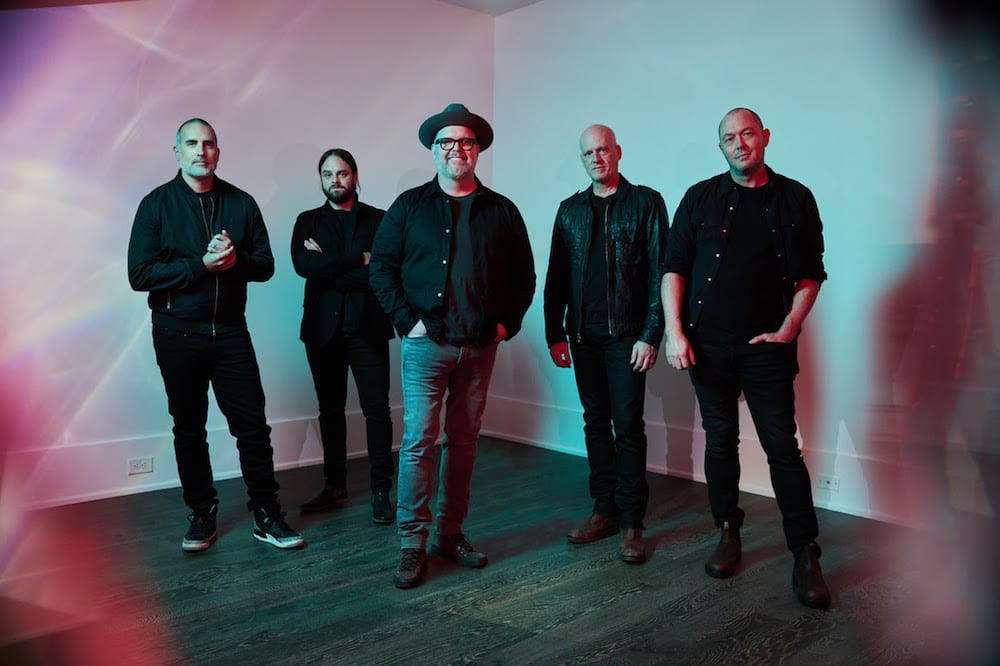 MercyMe has debuted their powerful new single, “Say I Won’t,” following being named Billboard‘s Top Christian Artist of the 2010s. The song, which hails from MercyMe’s latest album due out next Spring, was inspired by the story of Gary Miracle, who worked with the band for many years on the road and lost both arms and legs in January of 2020 after falling into septic shock.

Miracle’s story is one of strength and profound faith, told in part by himself and through imagery in a new video for the track, which was directed by Brody Harper, Ryan Slaughter and produced by TwoSevenTwo. The clip captures vulnerable and victorious moments including watching Miracle put on his prosthetic arms for the first time, re-learning to write, and declaring that he will walk again.