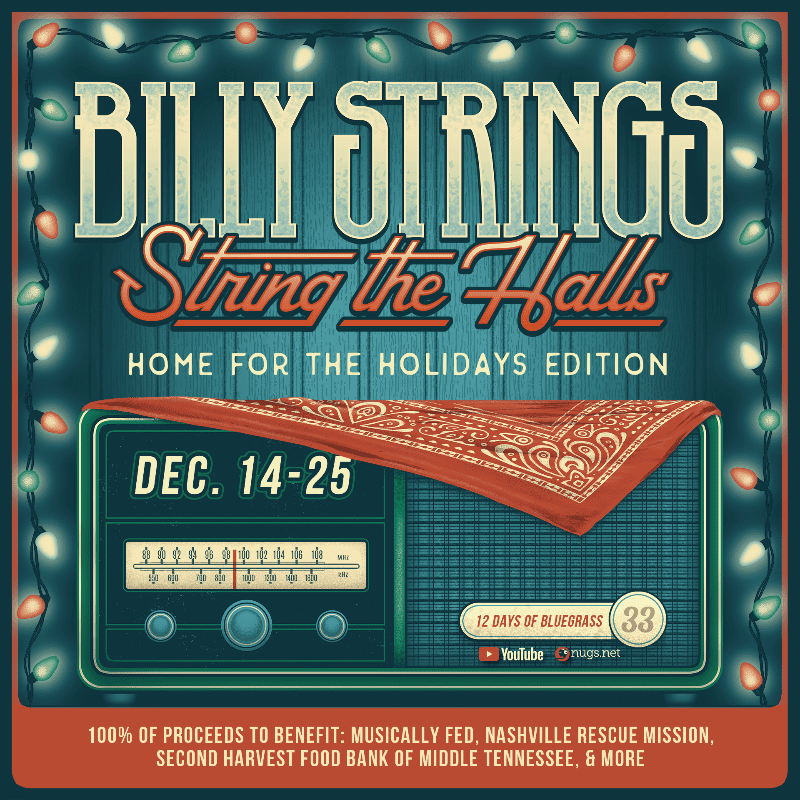 Billy Strings is sharing twelve days of bluegrass beginning Monday (Dec. 14) as part of his “String The Halls: Home For The Holidays Edition” fundraising series.

Each day through Christmas Day, Strings will post a new performance video on his YouTube page at 11 a.m. ET culminating at 12 p.m. ET on 12/25 when audio for all twelve performances will be available to purchase/download via Nugs.net. There will also be a selection of limited-edition event posters and prints released each day via halfhazardpress.com.

“String The Halls” caps off a year of giving for Strings, who has already raised over $100,000 for charity in 2020 through a variety of live stream and socially distanced concerts. All proceeds raised will benefit several organizations including Musically Fed, Nashville Rescue Mission and Second Harvest Food Bank of Middle Tennessee. Additionally, in support of Strings, Nugs.net has launched a special discounted subscription campaign, which is available now through the end of the year. 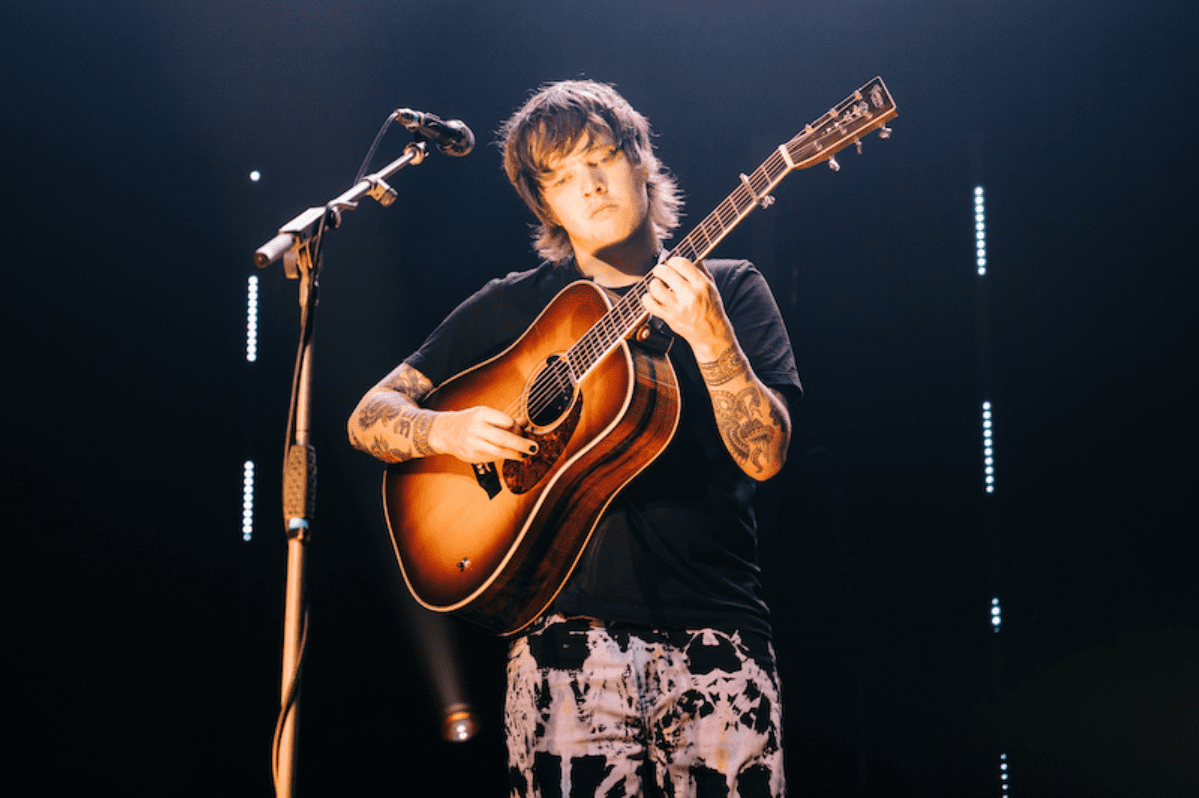