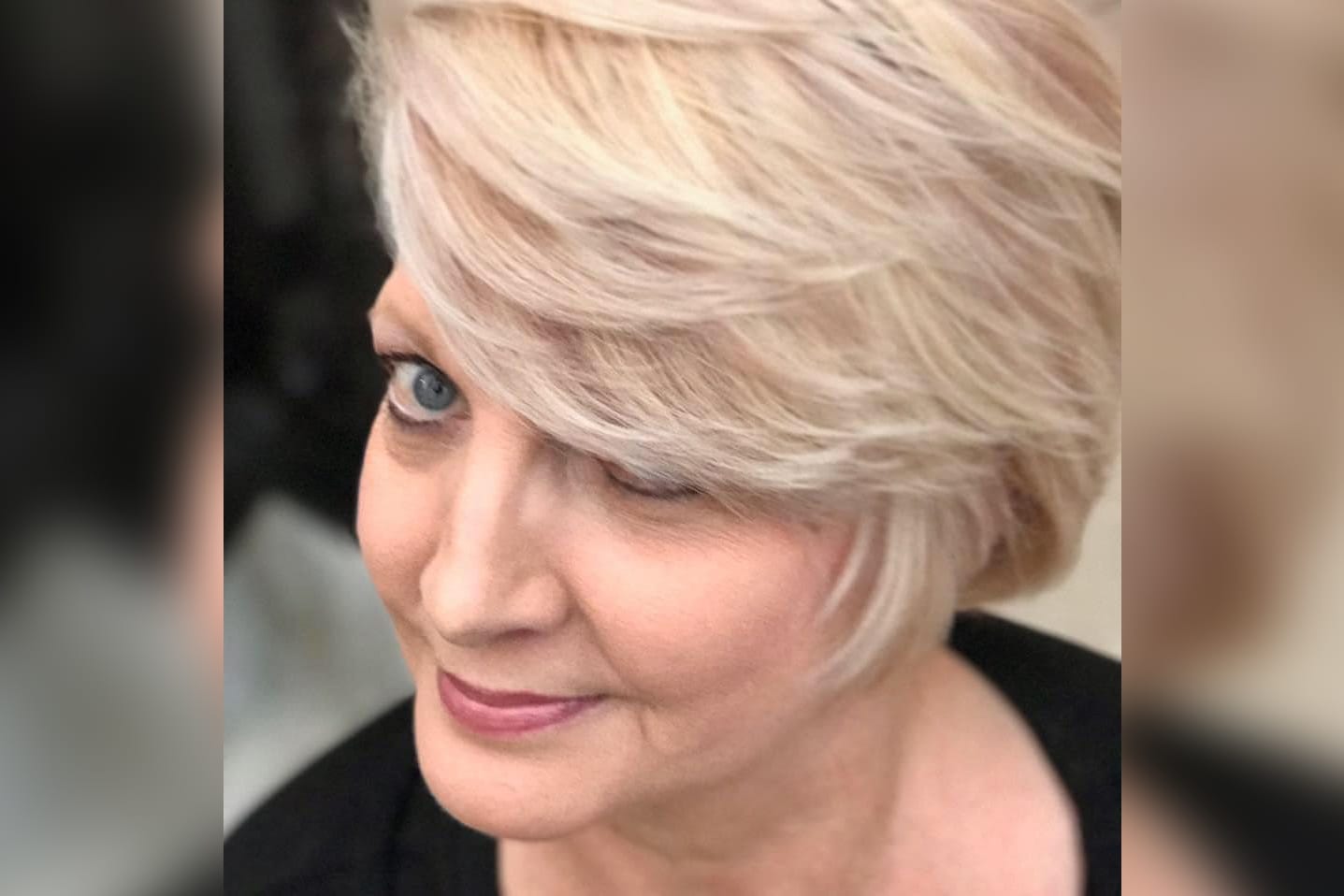 Entertainment publicist Susan Keel died on Nov. 20 at age 58. A memorial service will be held on Sunday (Dec. 6) at 2 p.m. at Mount Olivet Funeral Home & Cemetery, following a visitation beginning at noon. The 2 p.m. service will be streamed on Facebook Live.

During her career in Music City, she was associated with Conway Twitty, Ray Stevens, Opry Mills, the Ryman Auditorium, TPAC, Kroger and the Tennessee Titans.

Keel was a Nashville native, the daughter of Pinckney Keel, a Nashville Banner newspaper editor and of Gloria Keel Coles, a marketing executive at Donelson Hospital. After graduating from the Recording Industry Management program at MTSU, she worked for Cashbox magazine, Bullet Recording studio and the Top Billing booking agency. She next worked for U.S. Sen. Jim Sasser and The Tennessean’s John Seigenthaler. She then returned to the music business.

Much of her career was subsequently spent at The Andrews Agency. She and company founder Susan Andrews were known as “The Susans” during the 1990s.

After leaving The Andrews Agency, Keel became director of public relations for Fletcher Rowley Inc. She ended her career with her own firm, Keel PR.

Susan Keel is survived by her mother, brother Dr. William Keel, stepsisters, nieces and a nephew. Also surviving is sister Beverly Keel, a dean at MTSU who has been a record label executive, a music journalist and a Music Row publicist.

In lieu of flowers, donations can be made to MusiCares or to the Music Health Alliance.