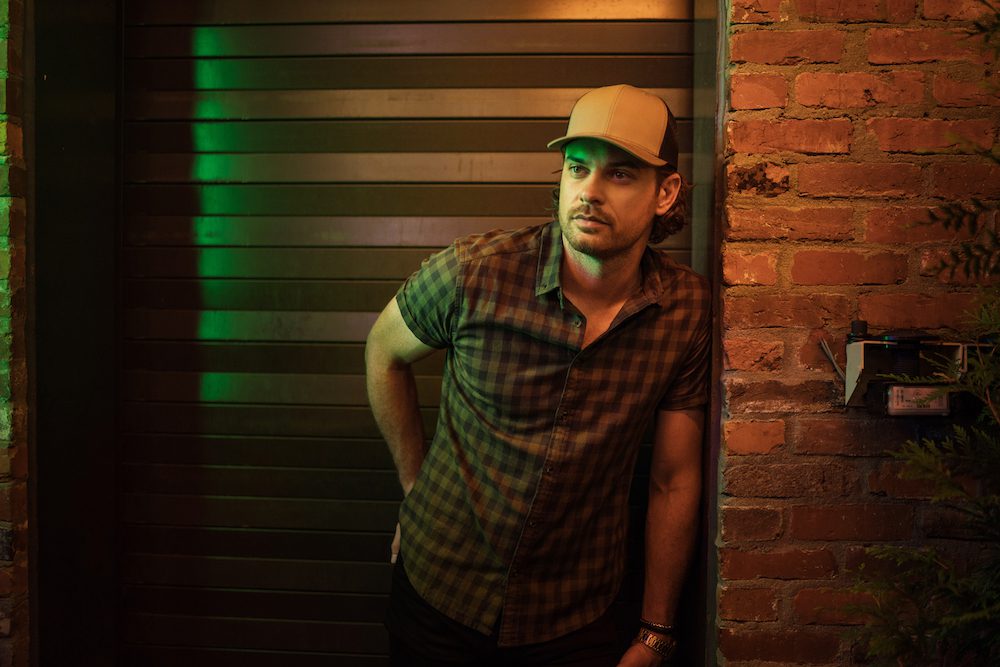 Matt Stell has notched his second No. 1 single, as “Everywhere But On” tops the both the Billboard Country Airplay chart and the Mediabase Country chart this week. The song follows his breakthrough chart-topper, “Prayed For You,” which reached the pinnacle of the country charts in October 2019.

This second No. 1 hit makes RECORDS/Arista Nashville artist Stell, only the seventh debut artist in the past five years to earn consecutive No. 1 hits with their first and second singles.

“This song is really personal to me, and it’s one of my favorite songs I’ve ever written, so the fact that we’ve been able to get a No. 1 with this is special,” he told MusicRow Magazine of “Everywhere But On.” “The feeling is a little different from my first No. 1, because with the first one, I didn’t know what to expect, but with this one, I had expectations and man, what a great feeling to ring the bell on a song that means so much to me.”

Stell co-wrote the track alongside Lance Miller and Paul Sikes.

“Paul tossed out the title idea, and I knew immediately that it was a song I wanted to be a part of,” Stell recalls of the writing session. “I interjected a lot of my own experiences in it and I got to write it with two great friends.”

One of the lines that stood out for Stell was My mail’s still goin’ to mama’s house/’Cause I’m still long gone tryin’ to figure out/Who I am without you.

“That’s definitely a line that is true,” he says. “ I was on the road so much, that I didn’t have a steady place for me to get mail, so to this day there is stuff that gets sent to my mom’s house that she has to keep for me or send to me. That was one lyric that really struck me as personal.”

Like most artists and songwriters in 2020, Stell says he has been taking advantage of being off the road to further deepen his catalog of songs.

“The co-writing has been the silver lining to all of this. I normally wouldn’t have so much time to write. I’ve done a lot of Zoom writes, but I’ve done a few in-person writes. I think going forward, Zoom writes are something that will stick around, now that everyone has gotten a little used to it. If you have a good idea, and your buddy is in California or New York, you can still co-write. I think that is one positive that is going to stick around.”