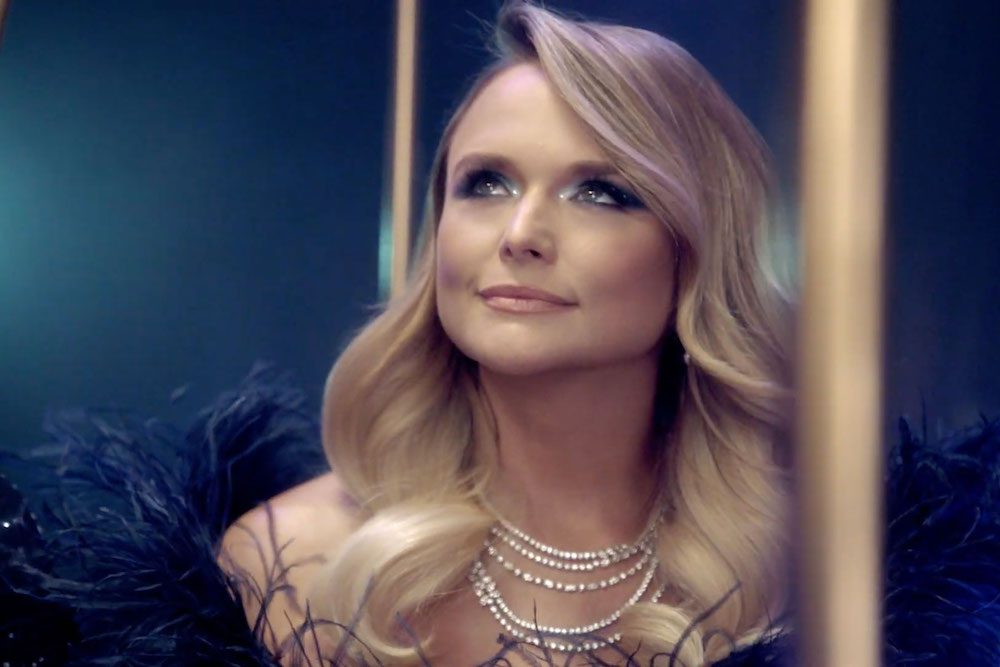 Ingrid Andress, Brandy Clark, Miranda Lambert, group Little Big Town and Ashley McBryde are all nominated in the Best Country Album category, while female artists earn three of the five nominations for Best Country Solo Performance (Clark for “Who You Thought I Was,” Mickey Guyton for “Black Like Me,” and Lambert for “Bluebird”).

Guyton also makes history with her nomination, as the first Black female solo artist to earn a Grammy nomination in a country category (the Pointer Sisters previously won Best Country Vocal Performance by a Duo or Group for “Fairytale” in 1974).

Songs recorded (and co-written) by female artists also earned four of the five slots in the Best Country Song category. Lambert, Natalie Hemby and Luke Dick are nominated for Lambert’s “Bluebird,” while Maren Morris, Laura Veltz and Jimmy Robbins are nominated for their work on Morris’ “The Bones.” Group The Highwomen‘s “Crowded Table,” penned by Brandi Carlile, Hemby and Lori McKenna, is nominated, as is “More Hearts Than Mine” recorded by Andress and co-written by Andress with Sam Ellis and Derrick Southerland.

Best Country Song
A Songwriter(s) Award. A song is eligible if it was first released or if it first achieved prominence during the Eligibility Year. (Artist names appear in parentheses.) Singles or Tracks only.