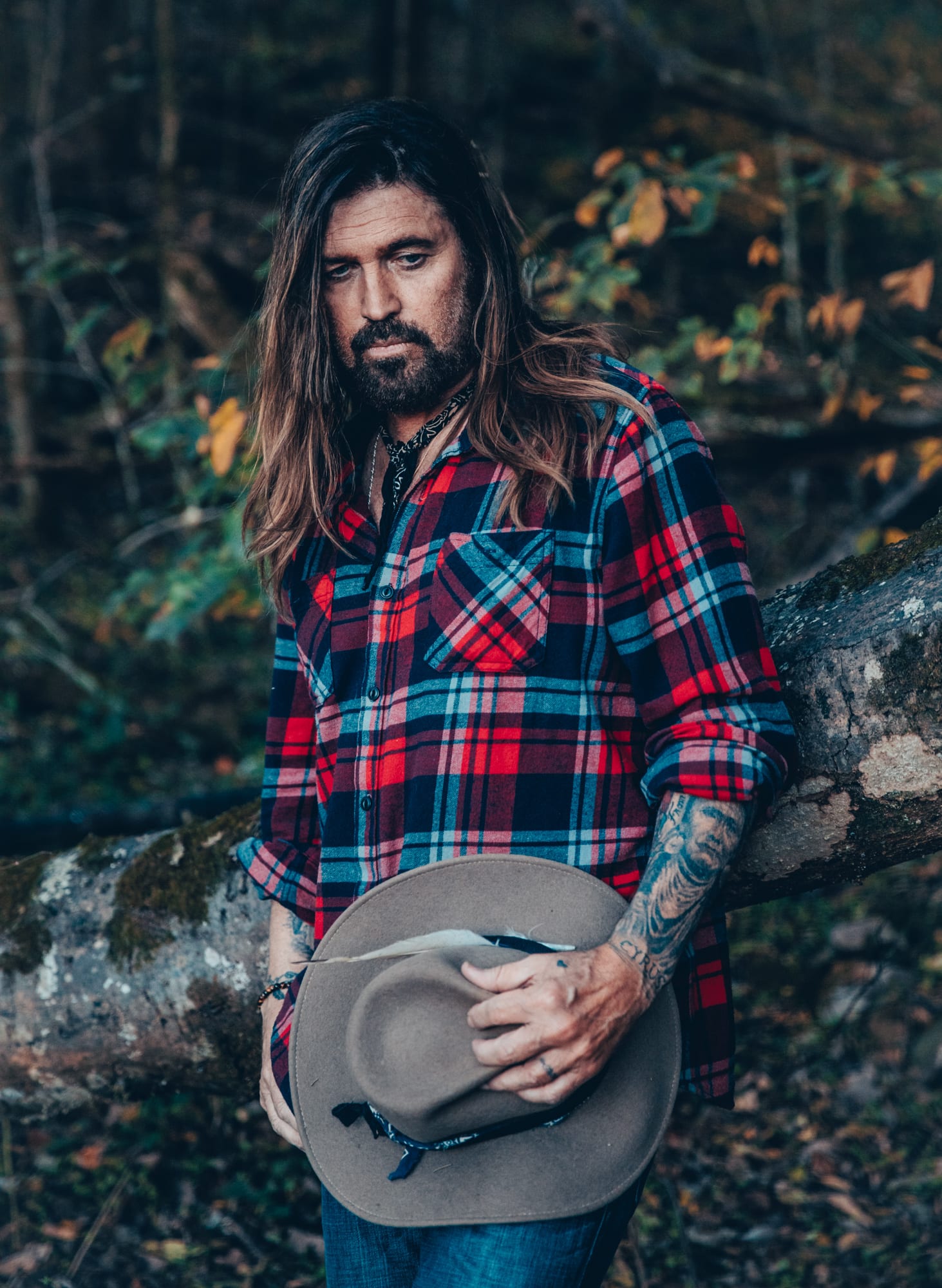 Radio seems bent on trying to make you believe that all country music sounds the same, but today’s listening session is abundant proof that it does not.

We have tremendous diversity on display here. Two of the best sounding discs come from from Black Nashville singer-songwriters Shy Carter and Brittney Spencer. The Mavericks are here singing in Spanish. Lacy J. Dalton is political. Shelby Lee Lowe is a traditionalist.

We also have a transition from rap to country with the imaginative Billy Ray Cyrus reworking of “Mama Said Knock You Out.” It is our Disc of the Day.

CHARLIE OVERBY/”Ode to John Prine”
Writer: Charlie Overby; Publisher: none listed; Producer: Tedd Hutt; Label: CO
– This country rocker is a COVID song. Amid a rolling rhythm, Overby sings, “The higher-ups say it ain’t so/But I can read between the lines…..Take me to another place, take me to another time/Tell me that we’re going out tonight to see John Prine.” The video features shots of Prine murals in Louisville, Nashville, Raleigh, Seattle, Austin and Chicago and images of shuttered nightclubs. Proceeds from the song will benefit the NIVA Association’s Save Our Stages program.

ALEX STERN/”John Wayne”
Writers: Alex Stern/Reed Pittman/Brian Donkers; Publisher: none listed; Producer: Phil Barnes; Label: AS
– She sings this rumbler strongly, with lots of emotion and authenticity. The lyric is about a woman who acts like an outlaw and a hero, but realizes she’s vulnerable and only playing a part.

TORI MARTIN/”What Would Dolly Do “
Writers: Tori Martin/John Cirillo/Sarah Spencer; Publisher: none listed; Producer: Bill Warner; Label: LuckySky
– This bright, bouncy bopper is about following your dreams, no matter what anyone says. As she is to so many, Dolly is Tori’s empowering inspiration.

THOMAS RHETT/”What’s Your Country Song”
Writers: Thomas Rhett/Rhett Akins/Jesse Frasure/Ashley Gorley/Parker Welling; Publishers: Sony-ATV/Warner-Chappell, no performance rights listed; Producer: Dann Huff, Jesse Frasure; Label: Valory
– The lyrics string together the titles of country classics to create an anthem with an uplifting mood. The production is rather compressed and busy sounding. Some audio clarity would have made it more effective.

KAMERON MARLOWE/”Giving You Up”
Writers: Kameron Marlowe; Publishers: none listed; Producers: Brad Hill; Label: Columbia
– He’s given up cigarettes and whiskey. Now he’s doing the same with a destructive relationship. Marlowe sings with a slight rasp and plenty of soul in this pulse-quickening, urgent production. Super promising.

LACY J. DALTON/”I Can’t Breathe”
Writers: Lacy J. Dalton/Jimmy Jackson; Publishers: none listed; Producer: Jimmy Jackson; Label: LJD
– A steady undertow of a percussion and electric guitar creates a dramatic backdrop to Lacy’s heartfelt song for the Black Lives Matter movement. It manages to be both patriotic and progressive. Proceeds benefit the Equal Justice Initiative, which the singer learned about as a teacher in the California Prison System.

SHY CARTER/”Good Love”
Writers: Shy Carter, James Slater, Micah Carter, Carlo Colasacco; Publishers: none listed; Producers: David Garcia; Label: Warner
– This is so sweet and tender and hopeful. The sentiments about lifting each other up when times are tough couldn’t be better. It sounded so uplifting I wanted to hug him.

SHELBY LEE LOWE/”Could’ve Fooled Me”
Writers: Shelby Lee Lowe/David Ross/Andrew Scott Wills; Publishers: Green Hills/Draw Four/Taxaby, BMI; Producers: Andrew Scott Wills; Label: ONErpm
– Lowe sounds like a traditionalist with his sincere honky-tonk baritone surrounded by steel guitar and slow, two-step rhythm. The heartache lyric about finding a girl getting over a romance is straight-up country, too. I like him.

BRITTNEY SPENCER/”Sorrys Don’t Work No More”
Writers: Brittney Spencer, Brock Human, Connor Wheaton; Publisher: none listed; Producer: Kevin Dailey, Will Reagan; Label: Merlin
– Soft, sad and wistful, this mourns the end of a relationship in the loveliest way. When Maren Morris gave a shout-out to country women of color on the CMA Awards, I was with her all the way through Rissi Palmer, Mickey Guyton, Linda Martell, Yola and Rhiannon Giddens. Until she got to Brittney Spencer, at which point I went, “Who?” It turns out that Spencer is originally from Baltimore, has sung backup for Carrie Underwood and enrolled at MTSU. Oh, and she sings splendidly. Check her out.