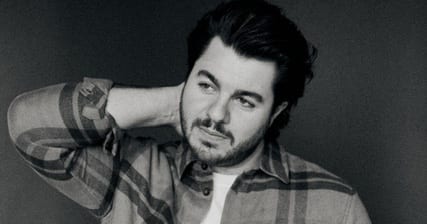 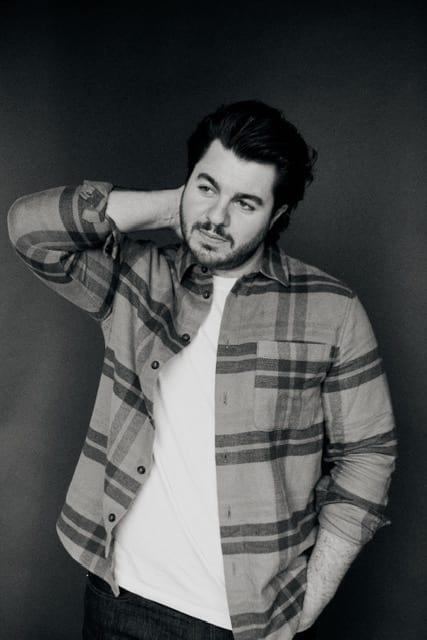 La Corte most recently worked with Sam Hunt on his album Southside, including his chart-climbing single “Breaking Up Was Easy in the 90’s.” He has collaborated with Zach Crowell and Peer Åström for artists such as Sam Hunt, Adam Sanders, Cash Campbell and John Gurney, among others.

Prior to serving as the Senior Creative Director for BMG, Gear was Creative Director for Nashville independent publisher, Sea Gayle Music. Throughout his career, he has helped place hit songs with Blake Shelton, Dierks Bentley, Jake Owen, Luke Bryan, Jason Aldean, Kenny Chesney, and Morgan Wallen, among others.

“We’re incredibly fired up to work with Hillary and Jake as we all collaborate to develop the next generation of talent, and Chris is a great example of that talent,” said Brad Kennard, Sr. VP, A&R at Concord Music Publishing in Nashville. “We’re eager to pool the resources of our team in Nashville and around the globe, combined with Hillary and Jake’s expertise, to bring opportunities to the Hang Your Hat roster, whether it’s country, pop, synch-focused and beyond.”

“I couldn’t be more excited to get to work with a team that I know so well,” La Corte said. “Each player has a crucial role. I’ve gotten to know Jake over the last year—he’s respected throughout the writing community as a song guy and a champion for writers. It has been a true pleasure having him create opportunities for my songs, manage my writing calendar, and guide my career. I’ve been fortunate enough to spend some time in a writer’s room with Hillary, and she puts on a humble masterclass in songwriting every single time. The knowledge and opportunities I’ve gained working with her are absolutely priceless, and our newfound friendship I hold even more dearly. Getting to partner with Hillary and Jake as the first signing to their new publishing venture with Concord is better than I could have ever planned or imagined. I’ve gotten to know Brad and the Concord team in Nashville over the last couple months, and I’m excited to plug in with the creative teams around the world. I know they have my back with their global influence and reach. I also want to shout out Zach Crowell, whose hands-on mentorships has been monumental in my development as a producer and writer and we’ll continue to create great songs together. This ‘dream team,’ as I refer to it, is going to do some really big things, and I couldn’t be more thankful to be a part of it!”

“So excited to have Chris La Corte as our first signing. He backs up his dynamic talents as a writer and producer with an incredible work ethic and character,” Gear said. “I also look forward to continuing to build relationships across Concord to create opportunities for our writers, artists, and songs.”