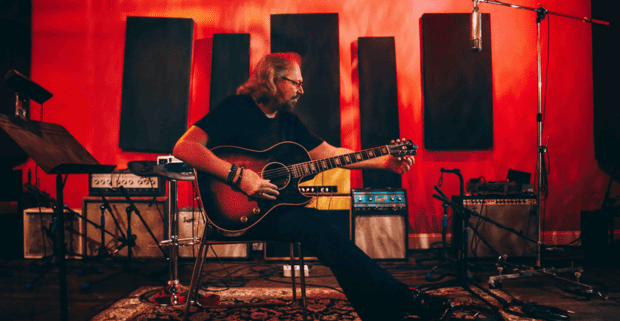 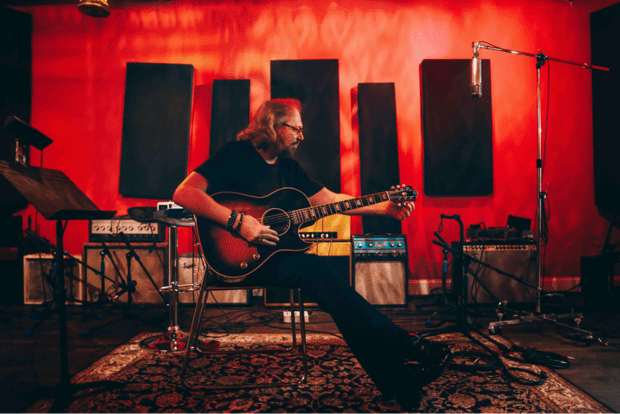 Singer, songwriter and producer Barry Gibb has teamed with producer Dave Cobb on a project that finds Gibb collaborating with several of Nashville’s top artists to craft new renditions of hits from the catalog of songs he crafted and recorded alongside his late brothers and Bee Gees bandmates Robin and Maurice.

Gibb announced the project with the release of “Words of a Fool,” with Isbell.

Gibb says, “From the first day we stepped into RCA Studios in Nashville (the very place where Elvis, Willie, Waylon, Roy, the Everly Brothers and so many other legends made their magic) the album took on a life of its own. I couldn’t be more grateful for the opportunity to work with Dave and all the artists who stopped by. They were all incredibly generous with their time and talent. They inspired me more than words can express. I feel deep down that Maurice and Robin would have loved this album for different reasons. I wish we could have all been together to do it…but I think we were.”

Cobb adds, “It was truly an honor to work with one of my heroes. The Bee Gees’ first album has always been a staple for me and it was surreal to get to witness the genius of Barry Gibb in the studio—he’s one of the greatest of all time!”

Isbell says, “Barry Gibb is one of the greatest songwriters and singers in popular music history, and I’m happy to say he still has that beautiful voice and that magical sense of melody. Working with him on this project has been one of the great honors of my career. He’s a prince.”

The Bee Gees wrote “Islands In The Stream,” which Dolly Parton and the late Kenny Rogers turned into an iconic duet that topped Billboard‘s Hot 100 in 1983. The song yielded Barry, Maurice and Robin a CMA Song of the Year nomination in 1984. Olivia Newton-John sings on the Barry Gibb-penned “Rest Your Love On Me,” a Top 40 country hit for the Bee Gees in 1979 and later a No. 1 country hit for Conway Twitty in 1981.

Gibb has nine No. 1 singles as as performer, 16 No. 1s as a songwriter and 14 as a producer. He’s earned eight Grammys, the Grammy Legend Award and most recently the 2015 Grammy Lifetime Achievement Award. He is also the recipient of the American Music Awards Lifetime Achievement Award, the BMI Icon Award, four BMI Songwriter of the Year Awards, four BMI Song of the Year Awards and is a member of the Rock and Roll Hall of Fame and Songwriters Hall of Fame. In 2004, Barry received one of Britain’s highest honors when the Bee Gees were made Commanders of the British Empire and, in 2018, was Knighted “Sir Barry Gibb” by Prince Charles for his services to music and charity. 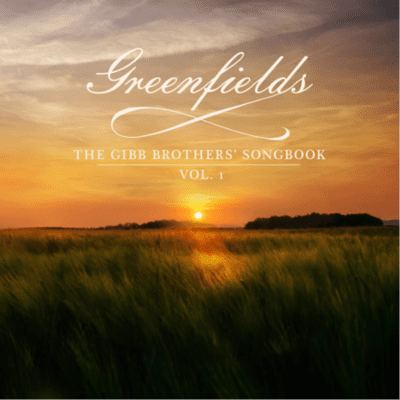 GREENFIELDS: THE GIBB BROTHERS’ SONGBOOK, VOL. 1 TRACK LIST
1. “I’ve Gotta Get A Message To You” with Keith Urban
2. “Words of a Fool” with Jason Isbell
3. “Run to Me” with Brandi Carlile
4. “Too Much Heaven” with Alison Krauss
5. “Lonely Days” with Little Big Town
6. “Words” with Dolly Parton
7. “Jive Talkin’” with Miranda Lambert, Jay Buchanan
8. “How Deep Is Your Love” with Tommy Emanuel, Little Big Town
9. “How Can You Mend A Broken Heart” with Sheryl Crow
10. “To Love Somebody” with Jay Buchanan
11. “Rest Your Love On Me” with Olivia Newton-John
12. “Butterfly” with Gillian Welch, David Rawlings