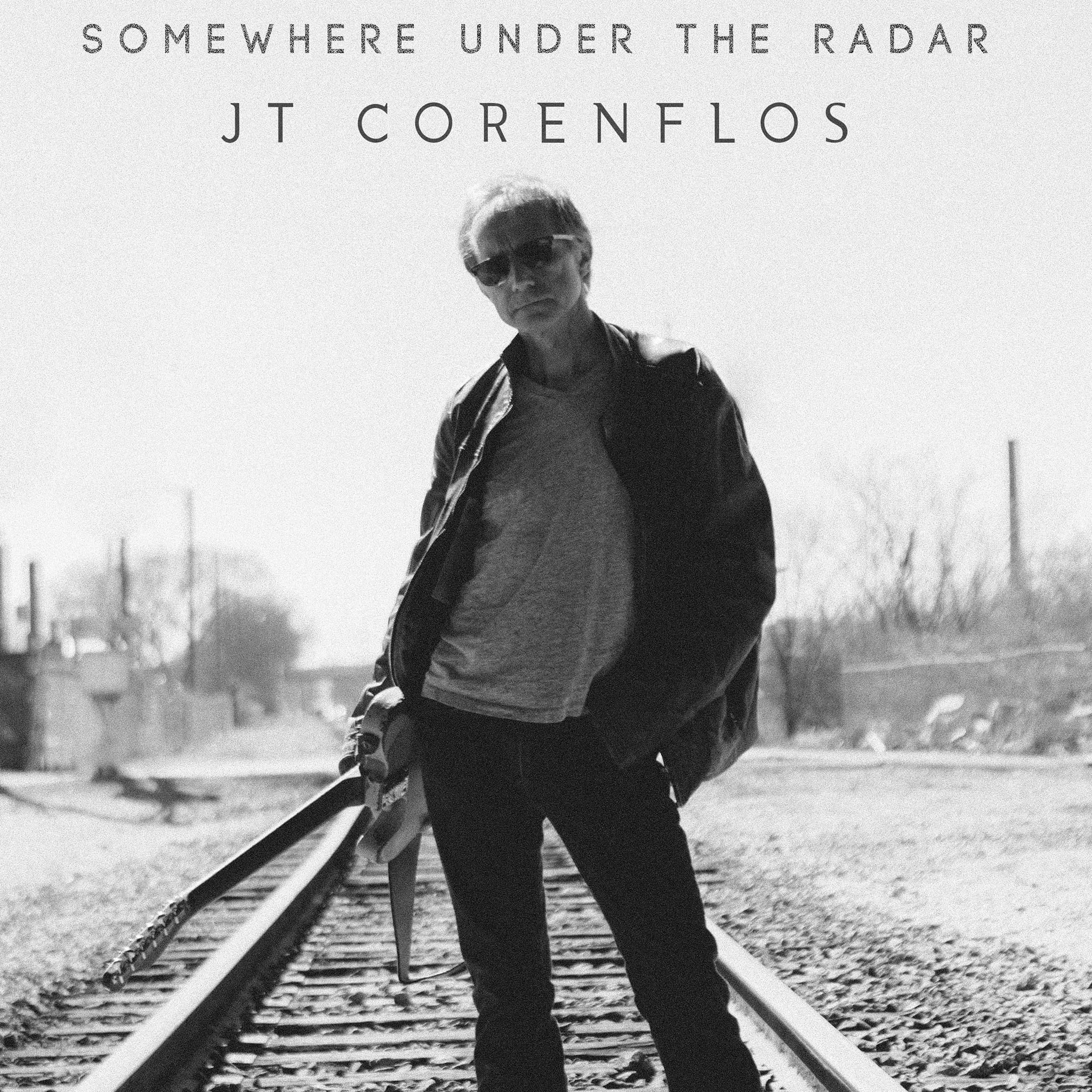 Jerry Corenflos, known as “J.T.,” was born and raised in Terre Haute, Indiana. He performed in local bands throughout the 1970s and moved to Nashville in 1982. His initial jobs were in the bands of Jean Shepard and Joe Stampley. On the Nashville club scene, he played in The Blue Tick Hounds backing singer-songwriter David Lee Murphy. He has continued to work with Murphy periodically.

In 1990, Corenflos decided to concentrate on studio work. His performances as a guitarist on publishers’ song demos led to being hired for master sessions beginning in 1993.

In 2013, the Academy of Country Music named him its Guitar Player of the Year. Corenflos was also regularly cited as one of Nashville’s top session musicians.

J.T. Corenflos issued his solo album in 2015, Somewhere Under the Radar.

His death was announced on social media on Saturday, Oct. 24. Funeral arrangements have not been announced.