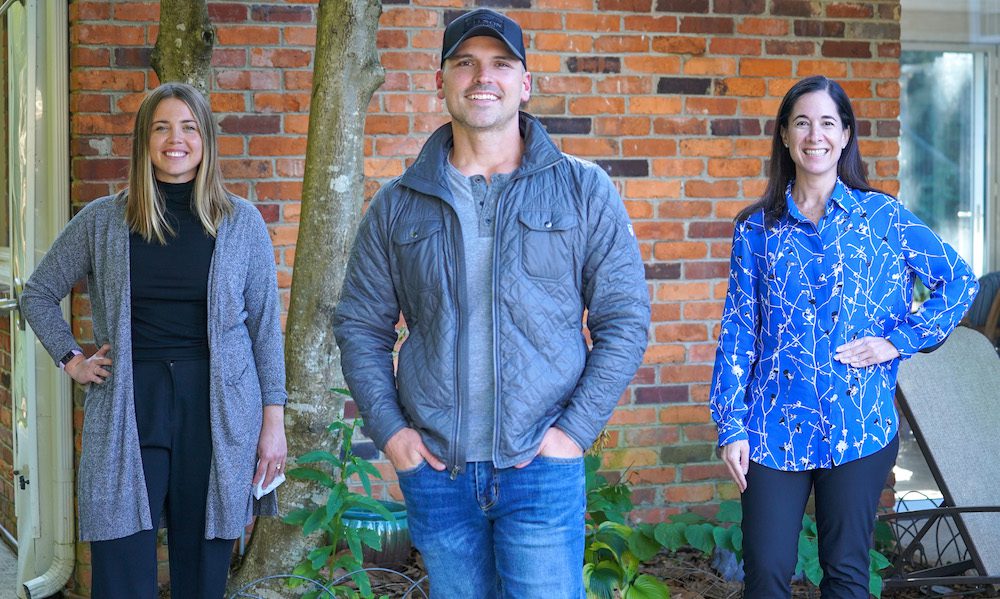 “With his multi-platinum certifications and 14 No. 1 hits, there is no doubt that Jon is one of the most remarkable songwriters in the industry—and continues to be a rising star,” said Kelli Turner, SESAC’s President and COO. “His indelible storytelling and inspiring lyrics not only capture the epitome of great songs but also his talent and passion for the craft. We are simply thrilled to have Jon join the SESAC family.”

Niko Moon received a surprise this week with news that his single, “Good Time,” has achieved RIAA Gold certification during an interview with CMT’s Cody Alan on his radio show “After Midnite.”

“I am beyond excited that ‘Good Time’ is my first Gold record as an artist!” said Moon. “I cannot thank everyone enough for their support, from country radio and streaming, to my team, to the people who have embraced this song and listened to it over and over – I am so blessed. And of course, Cody Alan who helped break this news! It’s so humbling and I’m just happy to be able spread positivity through country music.” Moon is scheduled to make his Grand Ole Opry debut this Saturday (Oct. 10). 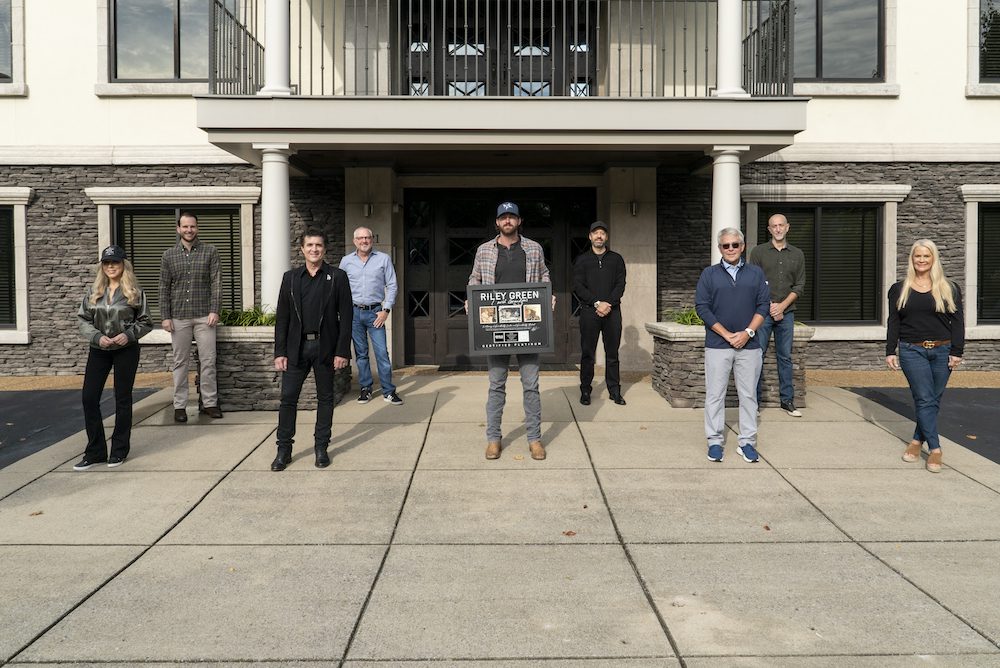 Riley Green recently celebrated the Platinum certification from the RIAA of his sentimental ballad, “I Wish Grandpas Never Died.” The chart-topping Alabama native commemorated over one million in consumption alongside his Big Machine Label Group team with Big Machine Label Group President/CEO Scott Borchetta and BMLG Records President/CEO Jimmy Harnen presenting a special plaque. Sharing writing credits on “I Wish Grandpas Never Died” posthumously with his family patriarchs, Green honors their memory on the special tune and a connection that has grown beyond his lineage. 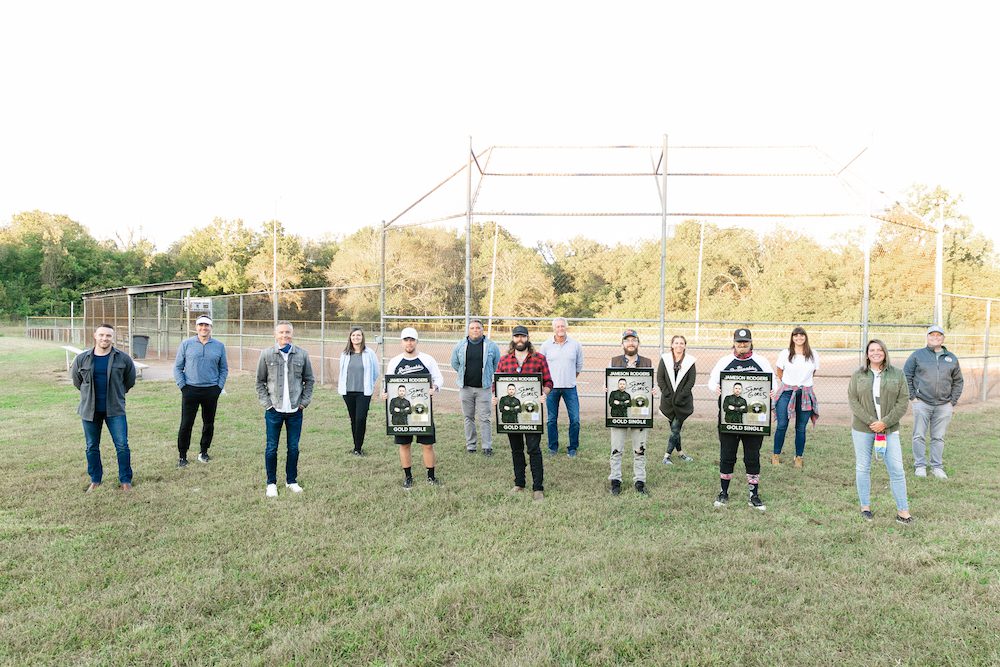 “This song has changed my life,” said Rodgers. “It was the best surprise I’ve had in a long time last night at our softball game. My work family, who I haven’t seen in six months, surprised us with the certified-GOLD record plaques. I can’t imagine a better team to be on this journey with. I’m looking forward to seeing where else this road leads and much better days ahead.”

Several label, publishing and management execs surprised Rodgers with the news, along with songwriters HARDY, Jake Mitchell, and C.J. Solar.