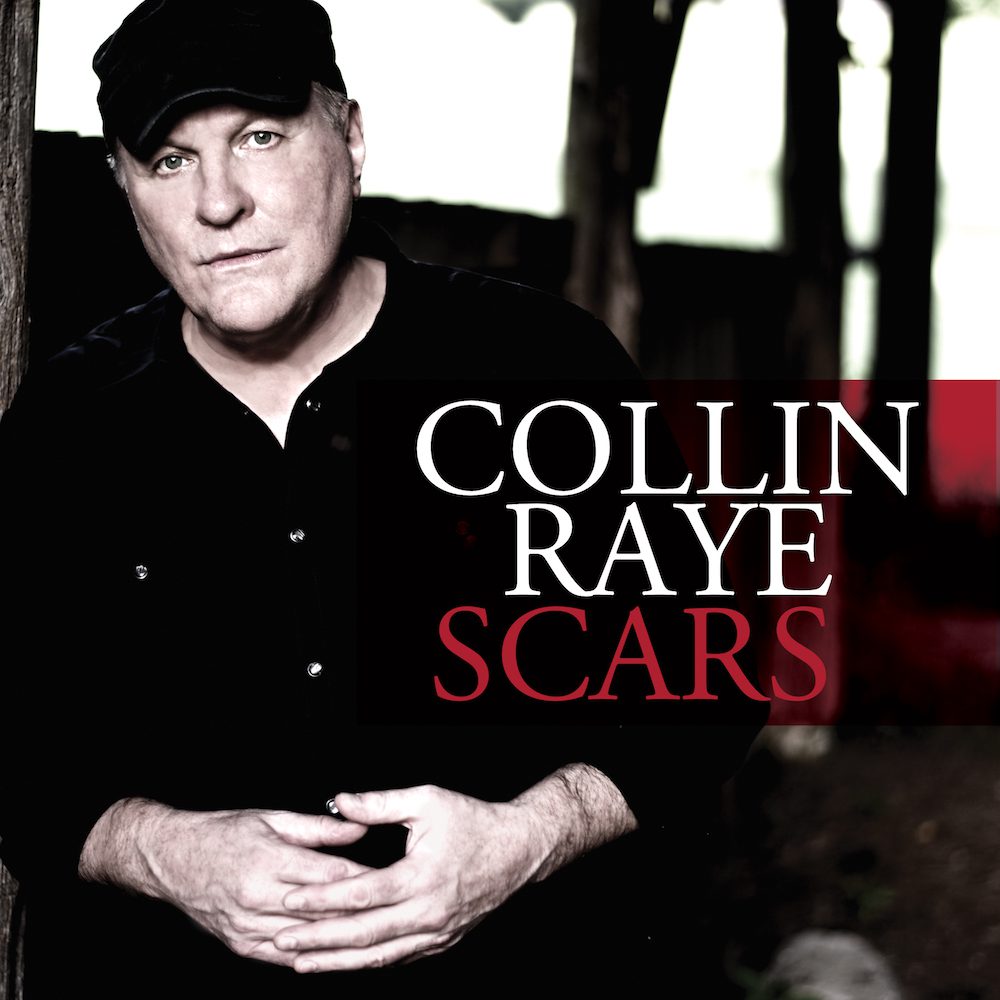 Collin Raye will release his first album of all-new material in over a decade, SCARS, on Nov. 20, via BFD/Audium Nashville. The upcoming project marks Raye’s first foray into Americana, with 14 tracks produced by David Ferguson (Johnny Cash, John Prine, Charley Pride), and Raye writing or co-writing 12 of the tunes.

Raye will welcome Miranda Lambert, Vince Gill, and Dan Auerbach for the album. Lambert appears on the title track, while Gill offers vocals on “Rodeo Girl,” and Auerbach contributes electric guitar work throughout the album.

“I wrote or co-wrote every song on the record, except for songs written or co-written by my brother Scotty, including a couple we wrote together,” Raye says. “Being that we started our musical journey together as teenagers, then in our 20s we began to go separate paths, this album is truly a ‘full circle’ moment in my life. The timing for this is just right.

“I sincerely hope that the people who have embraced my music the last 29 years will embrace SCARS and find enjoyment and emotional inspiration from this album,” Raye continues. “Having Miranda and Vince sing with me on this record gives it an extra special element of ‘coolness.’ I’m excited for the release!”