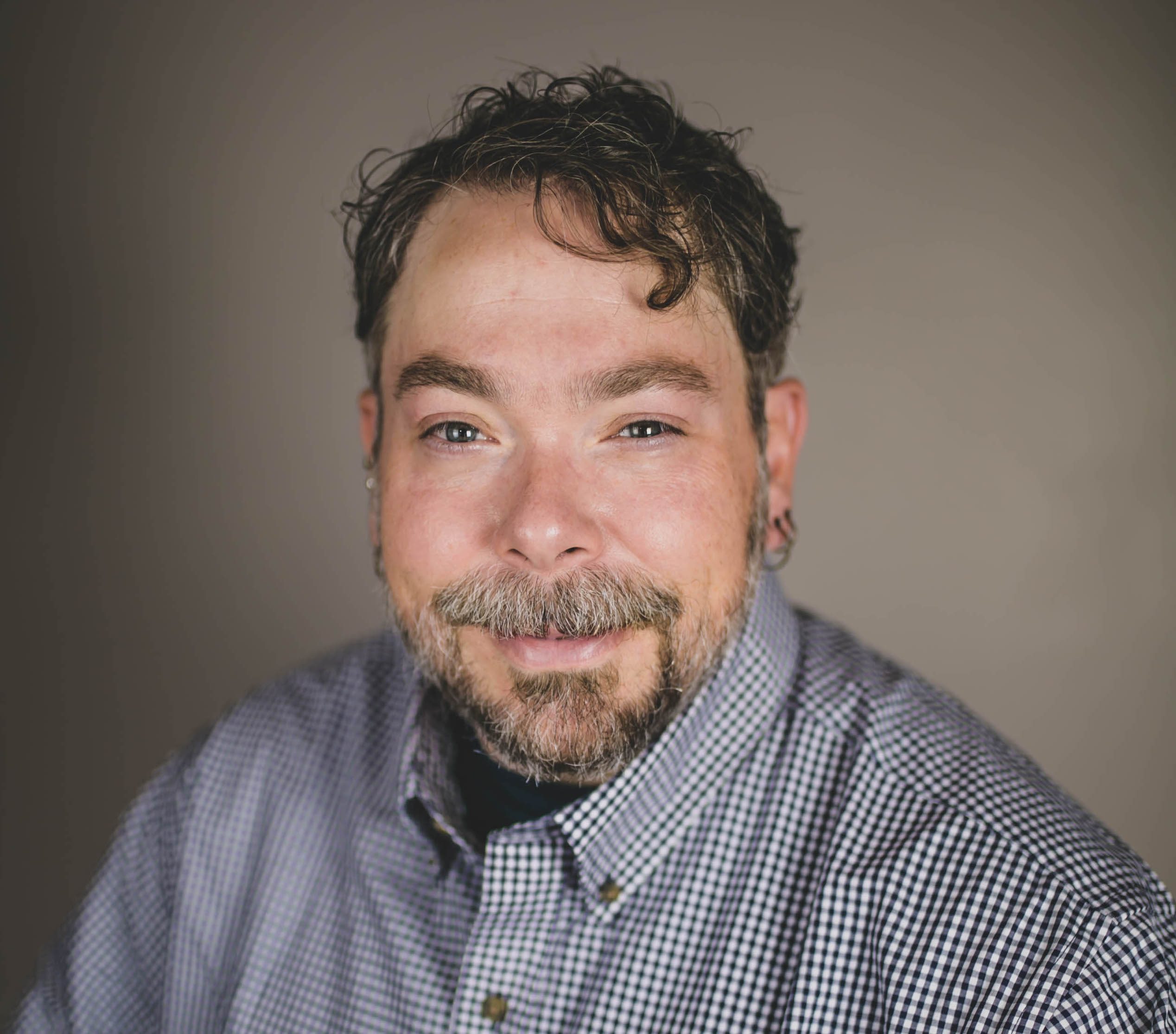 “It’s such an honor moving into this new role at Spirit Music Nashville. I feel like during my time at Spirit, I’ve had amazing opportunities to create and develop relationships in our music business community. I can’t wait to keep moving forward working with the most talented songwriters, producers, and musicians in Nashville. Having spent time in the writer room and studio with Frank Rogers has been invaluable. He’s been such a leader and friend, and I am beyond excited to continue our relationship further!” said Mike Fiorentino.

“I have had the opportunity to work with Mike Fiorentino for the last several years. In additional to being a talented writer and producer, Mike has a gift of bringing out the best in artists, songwriters and musicians. I am thrilled to expand his role within the company and am excited to watch him use his many talents to help elevate all of the writers and artists at Spirit Music Nashville,” said Frank Rogers, CEO, Spirit Music Nashville.

With over 20 years of experience in many different facets of the music industry, Fiorentino has produced artists including Billy F. Gibbons (ZZ Top), Kyle Cook (Matchbox 20), and Tim Montana (Knox Music/BMG) and as a songwriter has landed cuts with Gibbons, Granger Smith, Thompson Square, Colt Ford and more. As a live sound technician, he spent time on the road touring with Al Di Meola and Gumbi Ortiz. In the early 2000’s he taught for several years in Orlando at Full Sail University, serving as an Associate Course Director in the Media Arts department. He then went on for three years working with Hasbro, Inc. writing and producing songs used in new and legacy brands such as Transformers, GI Joe, My Little Pony, and NERF. After relocating to Nashville in 2007, he has continued songwriting, producing, and developing new artists.