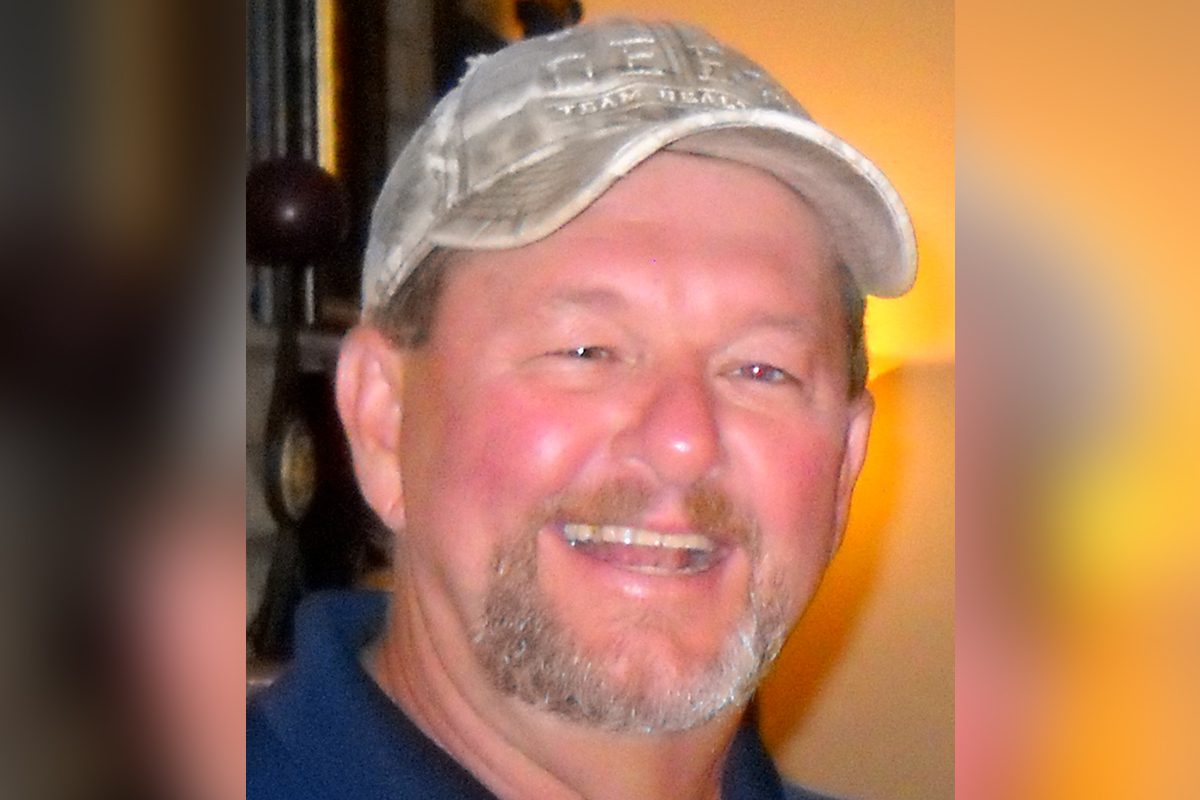 Songwriter Troy Jones, known for penning songs including Billy Currington’s “People Are Crazy” and “Pretty Good at Drinkin’ Beer,” died Friday (Sept. 11), following an accident when an electrical current came into contact with his boat dock.

A native of Port Saint Joe, Florida, Jones met his wife Patsy and they moved to Sylacauga, Alabama in the late ’70s. Inspired by the music of Randy Travis, Jones began writing songs in the mid-’80s and making trips to Nashville to pursue a career as a songwriter. He first joined Polygram Publishing, and later Carnival Music, led by Frank Liddell.

In 2005, Kenny Chesney included the Jones-penned “Like Me” as an album cut on his project The Road and the Radio. In 2007, Chesney collaborated with George Strait on another song Jones penned, “Shiftwork,” which reached No. 2 on Billboard‘s Hot Country Songs chart.

Billy Currington recorded the Jones and Bobby Braddock collaboration “People Are Crazy,” which reached No. 1 and earned Grammy nominations in 2010 for Best Male Country Vocal Performance and Best Country Song. The track also earned an ACM nomination for Song of the Year. Currington recorded another of Jones’ songs, “Pretty Good at Drinkin’ Beer,” for his album Enjoy Yourself.

Jones retired a few years ago and lived in Alabama. No funeral plans have been announced at this time.