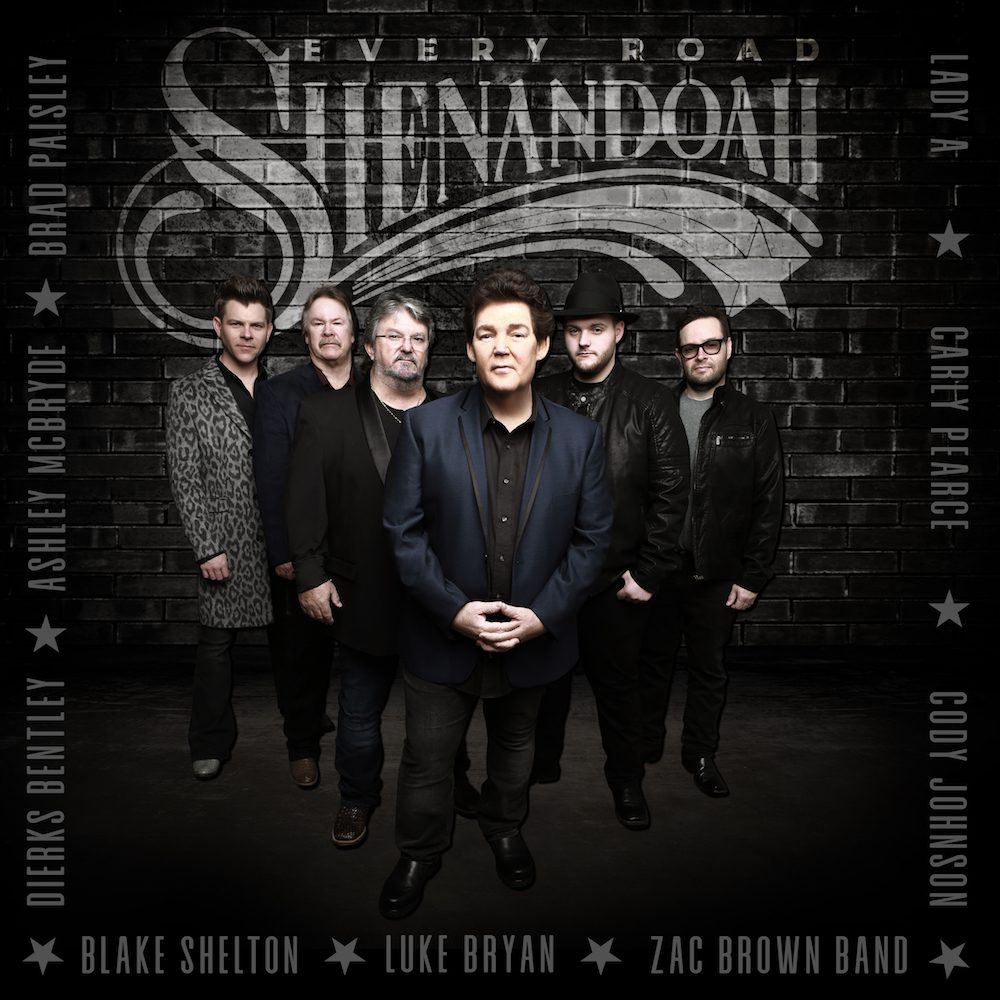 Shenandoah, the band behind classic ’90s country radio hits such as “The Church on Cumberland Road,” and “Two Dozen Roses,”  will return with their first album of original material since 1994, and they are welcoming an all-star lineup with the release of Every Road (Foundry Records) on Nov. 13.

The album was produced by Buddy Cannon, executive produced by the band’s manager Cole Johnstone, and engineered/mixed by Tony Castle.

Since the band’s debut album in 1987, the’ve earned 13 No. 1 hits and charted 26 songs on Billboard‘s country charts, including the classic radio hits “Sunday in the South,” “The Church on Cumberland Road,” “Two Dozen Roses,” “Next to You, Next to Me,” and “If Bubba Can Dance (I Can Too).”

In 1994, the band’s sixth studio album In The Vicinity of the Heart included the lilting title track, a collaboration with Alison Krauss that became a Top 10 hit on Billboard‘s Hot Country Songs chart, and won a Grammy for Best Country Performance by a Duo or Group with Vocal and a CMA honor for Vocal Event of the Year. The single’s followup, “Darned If I Don’t (Danged If I Do),” became a Top 5 hit.

7. “Every Time I Look At You” (with Lady A)
Dallas Davidson, Charles Kelley, Hillary Scott, Dave Haywood
*Lady A appears courtesy of BMLG Records