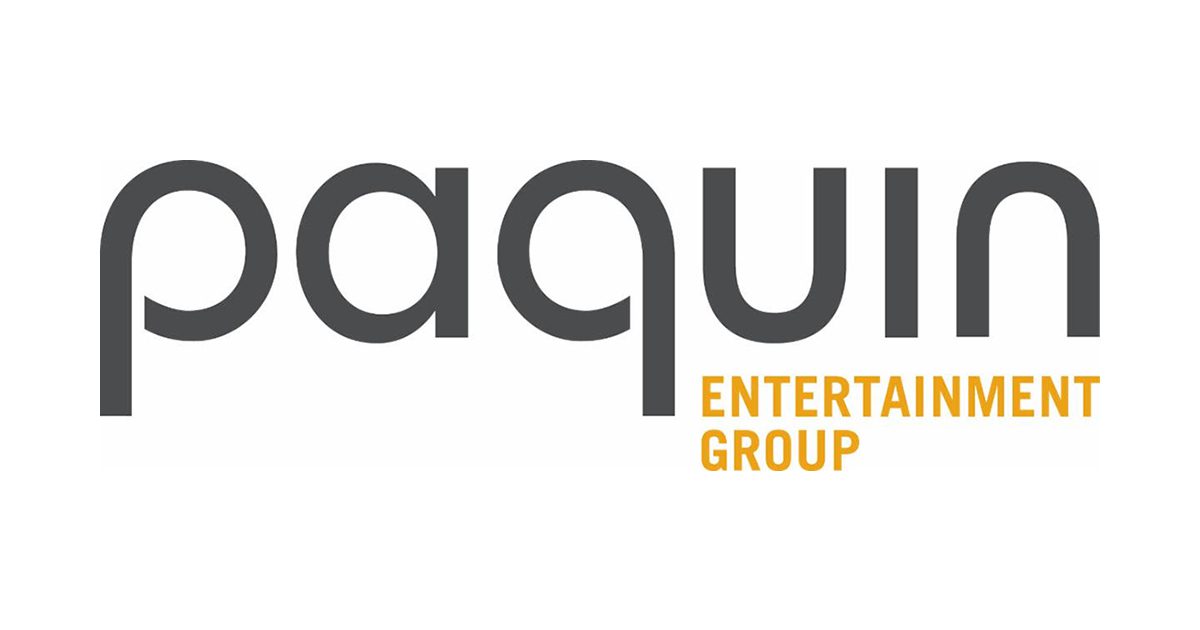 Canada-based Paquin Entertainment Group is opening its first U.S. office in Nashville. Artist manager Michelle Szeto is heading up the opening of the Nashville office, which will serve as home base for the growth of Szeto’s management roster which includes Donovan Woods, Wild Rivers, Logan Wall, and Devan.

“My very first trip to Nashville was back in 2013, and it very quickly became my home away from home,” reflects Szeto. “Our company, as well as our many artists, have built lifelong relationships in this town and establishing our first U.S. office here is among a long list of global goals we’re setting out to achieve over the next few years. I’m beyond thrilled to finally make it official with Music City, and we’re thankful to our industry allies who’ve been generous and welcoming from the very beginning.”

Pejkovic will work out of Vancouver, welcoming to PAA with her, Chris Botti and Raffi. Guérette and Furman will operate from Toronto. Guérette brings with him to the PAA roster, Patrick Watson, Shabaka Hutchings, Aya Nakamura, and Pink Martini, among others, and Furman’s roster includes Badbadnotgood, Straight No Chaser, grandson, and Matt Dusk. Also joining the PAA team, in the role of Agent Assistant, is Frédérique Bernatchez.

“The hiring of Vesna, Andre, and Jason further solidifies our already strong domestic operation, but each also brings knowledge of the international marketplace, allowing us to broaden our reach outside this country,” says Paquin Artists Agency President, Julien Paquin. “With these new agents, we believe we will come out of the pandemic a stronger and more dynamic agency, ready to bring live music back to audiences all around the world.”