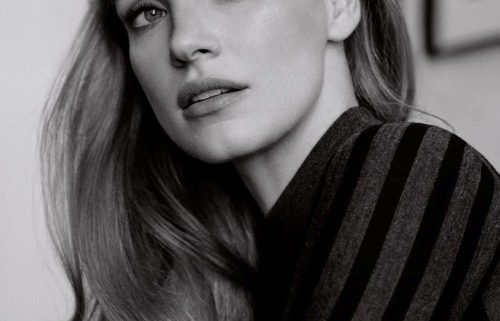 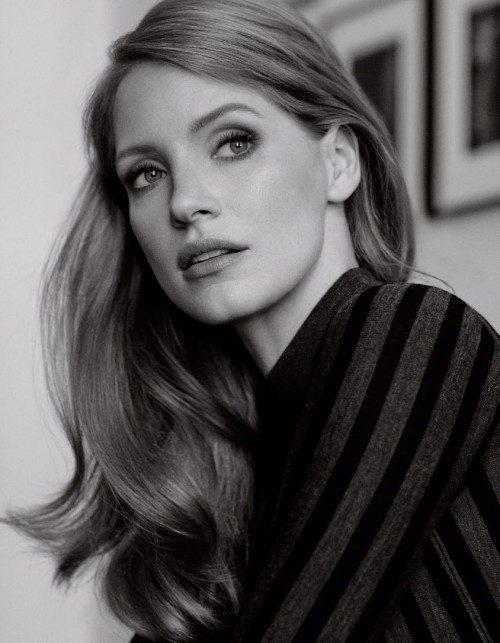 Spectrum Originals and Paramount Network have optioned Abe Sylvia‘s feature film screenplay, which centers on one of country music’s iconic couples, George Jones and Tammy Wynette, with plans to transform the project into a limited series titled George & Tammy.

The upcoming miniseries, starring Jessica Chastain as Wynette, is based on the book, The Three of Us: Growing Up with Tammy and George, penned by the couple’s daughter, Georgette Jones. Jones and Wynette were married for six years, from 1969-1975. Together, they recording lasting hits such as “Golden Ring” and “We’re Gonna Hold On.”

There is no official word on who will portray Jones, though Josh Brolin, who was originally slated to play the role, is still an executive producer on the project, as is Chastain.

After a nine-month exclusive run for Spectrum subscribers, George & Tammy will have a second window on ViacomCBS forthcoming streaming service and Paramount Network. No official air date has been announced.

“I first read Abe’s feature script a few years ago and couldn’t get it out of my head—the examination of human frailty and redemption was so unexpected, given the glitz and glamour of the subject matter,” said Katherine Pope, head of Spectrum Originals. “We all thought we knew who Tammy Wynette was, but there is so much more to her that we never saw. Jessica brings her incredible depth of intelligence, empathy and strength to peel back all the layers of this country superstar. It’s an honor to work with this dream team—all the producers and our partners at 101 Studios and Paramount Network—we can’t wait to bring this incredible series to our viewers.”

“I’ve been a massive fan of George & Tammy’s iconic music since I was a kid, leading me to chase this incredible script by Abe for years,” said Keith Cox, President of ViacomCBS’s Entertainment & Youth Studios. “It’s a dream come true to have Jessica at the forefront of the complex tale behind Tammy Wynette. We are thrilled to share this series about two legends with the world on ViacomCBS forthcoming streaming service and Paramount Network.”

“We are thrilled to be able to bring this story to life,” said David Glasser, CEO of 101 Studios. “This project has been a labor of love for everyone involved, especially Andrew (Lazar) and Jessica (Chastain). We first heard about it nearly seven years ago when it was pitched as a feature film. After Abe Sylvia’s success in television with Nurse Jackie and Dead to Me, we thought George & Tammy could also be re- envisioned as a series. With Abe at the helm of the project, Andrew producing, and Jessica attached to star, we can finally bring George and Tammy’s story to the screen.”

“I am humbled to bring this incredible story to life with the breadth it deserves and that the Charter platforms allow,” said Abe Sylvia.  “Tammy Wynette is an American icon, and I can think of no one better to illuminate the woman behind the legend than Jessica Chastain. After having the honor of penning The Eyes of Tammy Faye for Freckle Films and Searchlight, I so look forward to another collaboration with her. This has indeed been a passion project for Andrew, Josh and me—and we are so grateful to our partners Katherine Pope, Keith Cox and David Glasser for tirelessly championing our labor of love.”