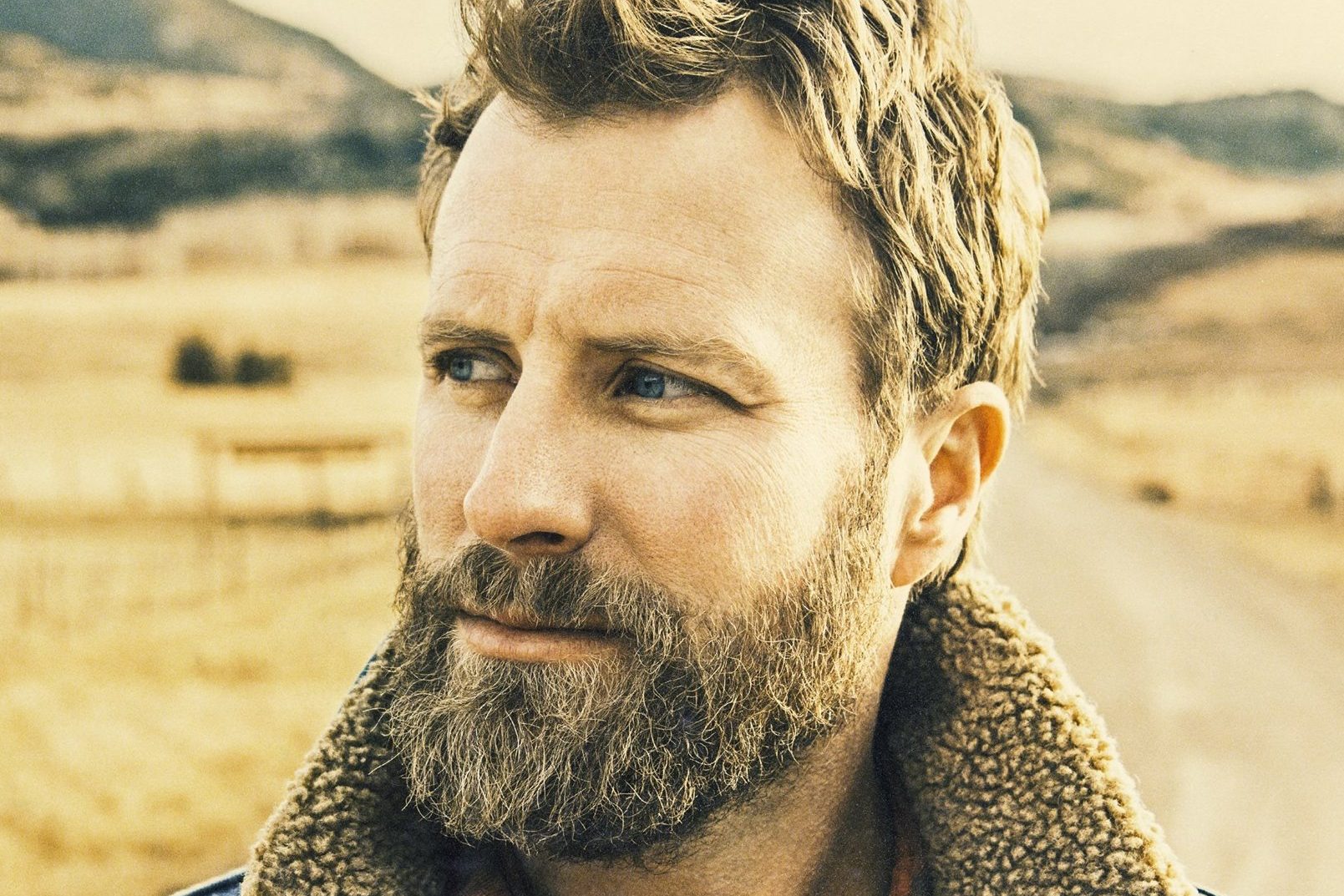 Beginning Saturday, Oct. 3, the Grand Ole Opry will welcome back limited in-house audiences—capped at 500 ticketed attendees—marking the first live audience shows since the Opry paused such performances on March 13. The Oct. 3 concert will also kick off the Opry’s 95th anniversary celebration, including performances from Dierks Bentley, Vince Gill, Lorrie Morgan, and Terri Clark. Bentley, who was inducted as an Opry member on Oct. 1, 2005, will also celebrate his 15th Opry induction anniversary.

The limited audience for the show will include fans who had previously held tickets for each night’s show.

“With gratitude to the artists who have visited the Opry since March, staff members and partners who have ensured the Opry went on every Saturday, and a worldwide audience for tuning in over the past six months, we are so excited as we plan to welcome fans back to the Opry House,” said Dan Rogers, Opry vice president and executive producer. “So many loyal fans make plans early to be a part of our birthday weekend every year, and I am especially excited that many of those devoted familiar faces will be in the first in-house audience since late last winter. Of course we will only be truly happy when we can return to capacity audiences and full Opry shows that are known around the world.”

The Opry has partnered with Nashville Public Health Department and Vanderbilt Health to develop operating plans for the shows, including socially distanced seating (which allows those in the same group to be seated together, though distanced from others), mandatory masks for all guests, Opry House operations and production staff, temperature checks for all staffers, enhanced cleaning practices and no food/beverage service.

Though the Opry closed its doors to live, in-house audiences in March, it has been a musical beacon the past six-and-a-half months during the pandemic through its one-hour livestream via Circle All Access’s social channels, as well as Circle TV, SiriusXM and the Opry’s 650 WSM AM and wsmonline.com which have helped keep the Opry’s shows going strong week after week. The livestream has consistently been in the upper echelons of Pollstar‘s Livestream chart, averaging more than 1 million viewers each week. By the time the Opry welcomes audiences back to the Opry House, it will have played 29 consecutive Saturday night broadcasts with no live audience. Artists including Garth Brooks, Luke Combs, Vince Gill, Reba McEntire, Brad Paisley, Darius Rucker, Marty Stuart, Carrie Underwood, Jeannie Seely, Blake Shelton and more have taken part in Opry shows since the pandemic began.

This Saturday, Sept. 26, Opry members Marty Stuart and Connie Smith will step onto the Grand Ole Opry stage along with Sierra Hull at 7 p.m. CT for the 4,943rd consecutive Saturday night broadcast.