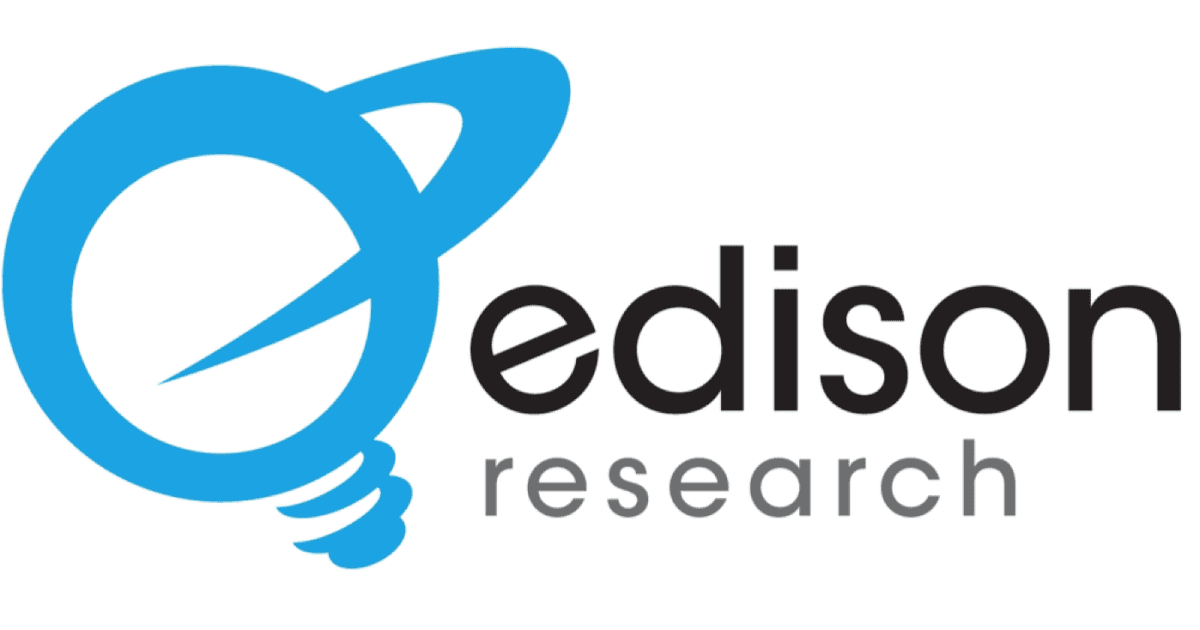 Country music is the second most-listened to radio station format, according to a newly-released “Radio Format Profiles: An Infinite Dial Study,” presented by Laura Ivey, Director of Research at Edison Research. In the study, country stations earned the second-highest percentage of listenership from study participants, at 12 percent, tying with Classic Rock (also 12%) and just behind Hip-Hop/Rap, at 12%.

The study included more than 3,000 interviews, conducted in January and February 2020, prior to COVID-19 disruptions. These online interviews supplemented the Infinite Dial telephone-based survey.

Study participants who listened mostly to Country radio reported using the social media platform Facebook the most (62%) followed by Instagram (10%) and Snapchat (8%). Country listeners reported that the audio brand they used most often was Pandora (30%), followed by Spotify (25%), with Apple Music trailing at 16%.

“Migrating loyal radio listeners from traditional radio hardware to smart speakers and mobile devices is essential to the future of radio,” said Ivey. “Consumers of audio should be thinking of radio when they make their listening choices.”