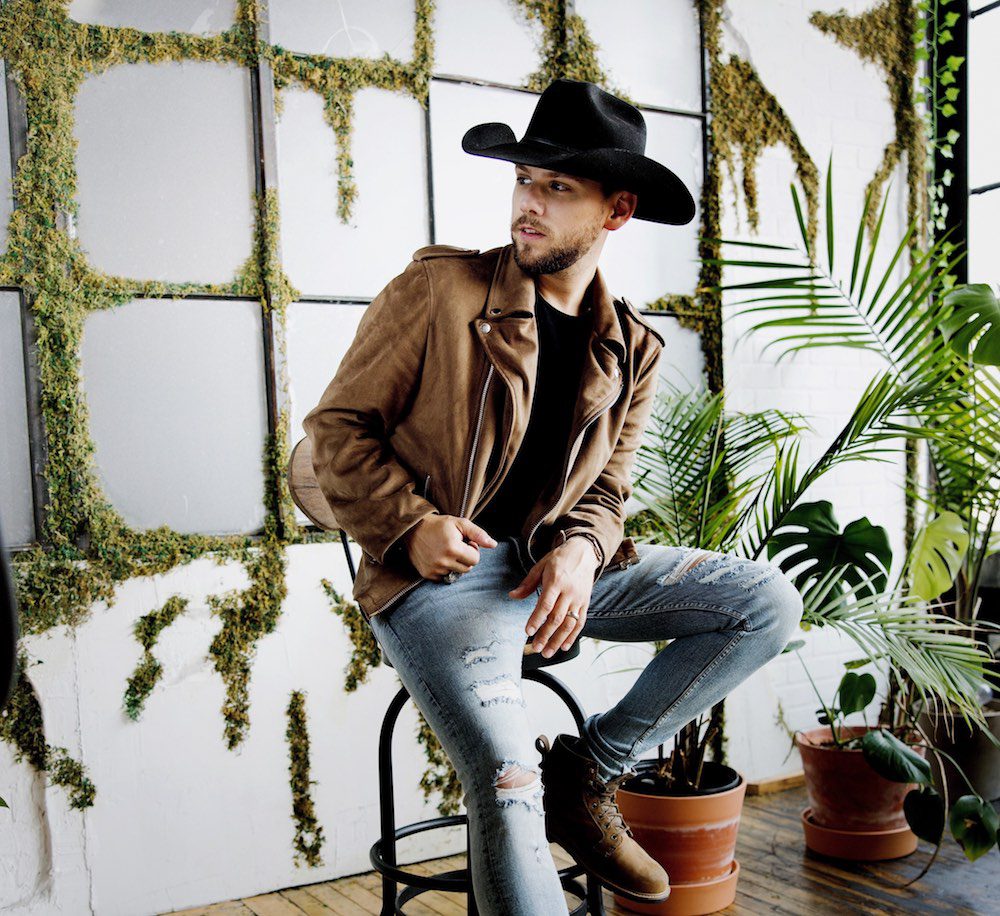 In 2013, Kissel inked a record deal with Warner Music Canada and went on to release four albums, earning Canadian Country Music Association awards and JUNO awards along the way, a trend that continued at the recent CCMA’s where Kissel won four awards, including his third win for the Fans’ Choice Award, as well as wins for Album of the Year (Now or Never) and the coveted Male Artist of the Year.

In September of last year, Kissel released his first American single, “Drink About Me,” off his latest album, Now or Never, and caught the ear of Cones and Verge Records. “Drink” has earned 32 million streams, while Brett’s CMT video debut featured his friends Kaitlyn Bristowe and Jason Tartick of Bachelor Nation.

“Kissel is a smooth singer, gifted writer, and an incredible entertainer,” said President and COO of Verge Records, Mickey Jack Cones. “He has proven that he can build a strong fanbase in Canada and the United States, and we can’t wait to work with him!” commented Cones.

“I am thrilled to have the opportunity to work with the team at Verge and ONErpm. After performing over the past few years with my heroes Brad Paisley and Garth Brooks – and cutting my teeth on songs penned by Nashville royalty – I’m ready to jump into the American market and bring my music stateside,” Kissel said.

Verge Records was founded in 2006 and was the genesis for music company ONErpm; Verge relaunched in 2019 with producer, publisher and manager Cones leading the Nashville-based operation.