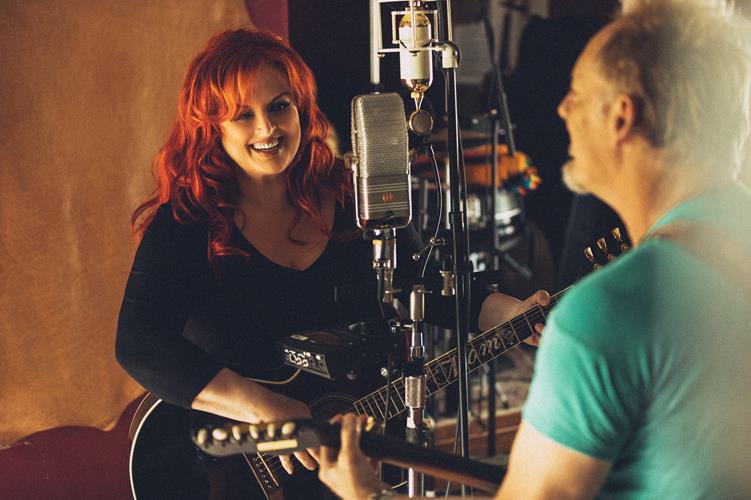 On her upcoming EP Recollections (out Oct. 30 via ANTI- Records), Wynonna will lend her soulful voice to a handful of her favorite classic tunes. Wynonna recorded music of the album while quarantining on her Tennessee farm in the midst of the COVID-19 pandemic.

The project includes the blues song “King Bee,” which Wynonna and husband Michael Scott “Cactus” Moser have been performing together in concert for years. Recollections also features performances of “I Hear You Knocking” by Fats Domino, “Angel From Montgomery” by John Prine, “Feeling Good” by Nina Simone and “Ramble On Rose” by the Grateful Dead.

Wynonna first entered the national spotlight in the 1980s as half of the country duo The Judds, alongside her mother Naomi. The duo became known for hits including “Love Can Build A Bridge,” “Grandpa,” and “Girls Night Out.” They earned five Grammy awards, 14 No. 1 singles and sold more than 20 million records. In 1992, Wynonna struck out on her own with a solo career. Her debut album was certified 5x Platinum.

“This EP was a labor of love without the labor,” she laughs. “As a songwriter, you can get bogged down in your own craft sometimes, but there’s something so liberating about letting go of all that and just inhabiting someone else’s writing.”