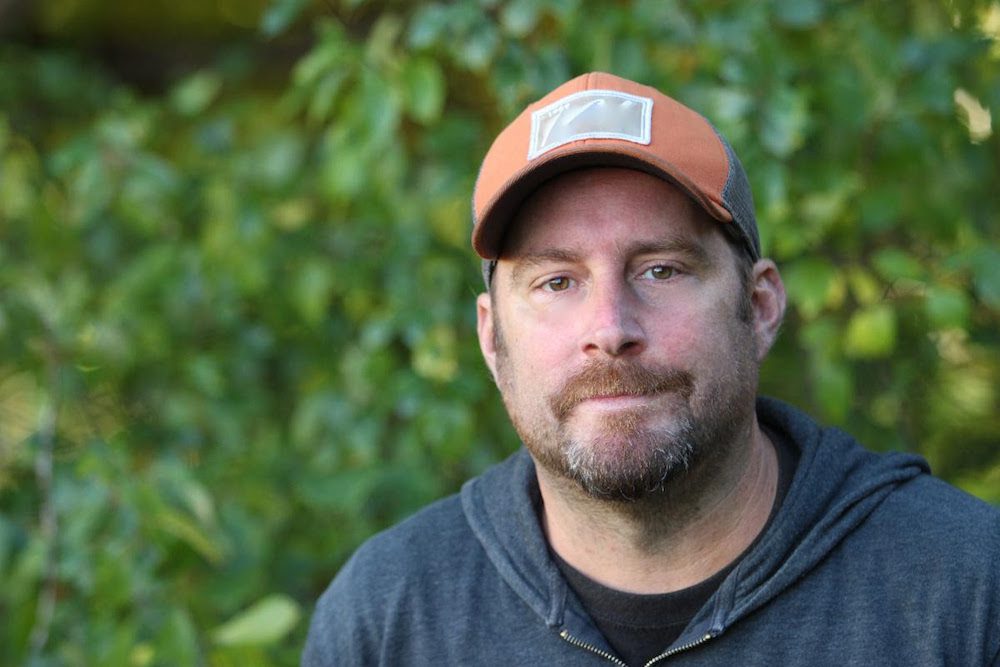 Edward “Felix” McTeigue, a Grammy-nominated songwriter and music producer with chart-topping hits that include Florida Georgia Line’s “Anything Goes” and Lori McKenna’s “Wreck You,” died July 24 after complications from surgery. He was 48 years old.

“He had an extraordinary ability to harness magic in the room that no one else could see,” McKenna said. They collaborated on many songs, including “Wreck You,” which McKenna included on her Grammy nominated album, The Bird & The Rifle. The song was also nominated for a Grammy and Americana Music Award.

“We always wrote great songs together,” offered fellow collaborator Chris Tompkins. “The first time we met, we were instant friends. I’m so thankful for the good times we had and the beautiful songs.” McTeigue, Tompkins and Craig Wiseman wrote FGL’s No. 1 hit “Anything Goes.” McTeigue and Tompkins also wrote Canadian country singer Dallas Smith’s chart-topping single, “Jumped Right In,” title track for the Juno nominated Gold-certified album and Platinum-certified EP.

New Jersey native McTeigue grew up with parents Joan and Frank McTeigue. He was already showing an interest in songwriting when he discovered that his birth mother was Maggie Roche of folk band the Roches. He met wife Liz Lynch at a folk rock adaptation of the Odyssey at The Brooklyn Society for Ethical Culture. They have two children.

He spent time in the New York City music scene, and released albums Felix McTeigue, Radio Perfecto, and The New Deal (under the moniker FDR) which attracted champions in the music industry. After the birth of his children, he transitioned to become a sought-after songwriter and producer. As a producer, he recorded more than 30 albums. Kobalt Music Publishing represents hundreds of his songs, several dozen of which were in various phases of production at the time of his death.

McTeigue is survived by his wife Elizabeth Lynch, his children Nora and William, his mother Joan, sister Alvina and her family, and brother Frank.
In honor of his life, a GoFundMe page has been set up both to support his children and to create a Scholarship Fund to provide educational opportunities in music, for youths of all backgrounds.