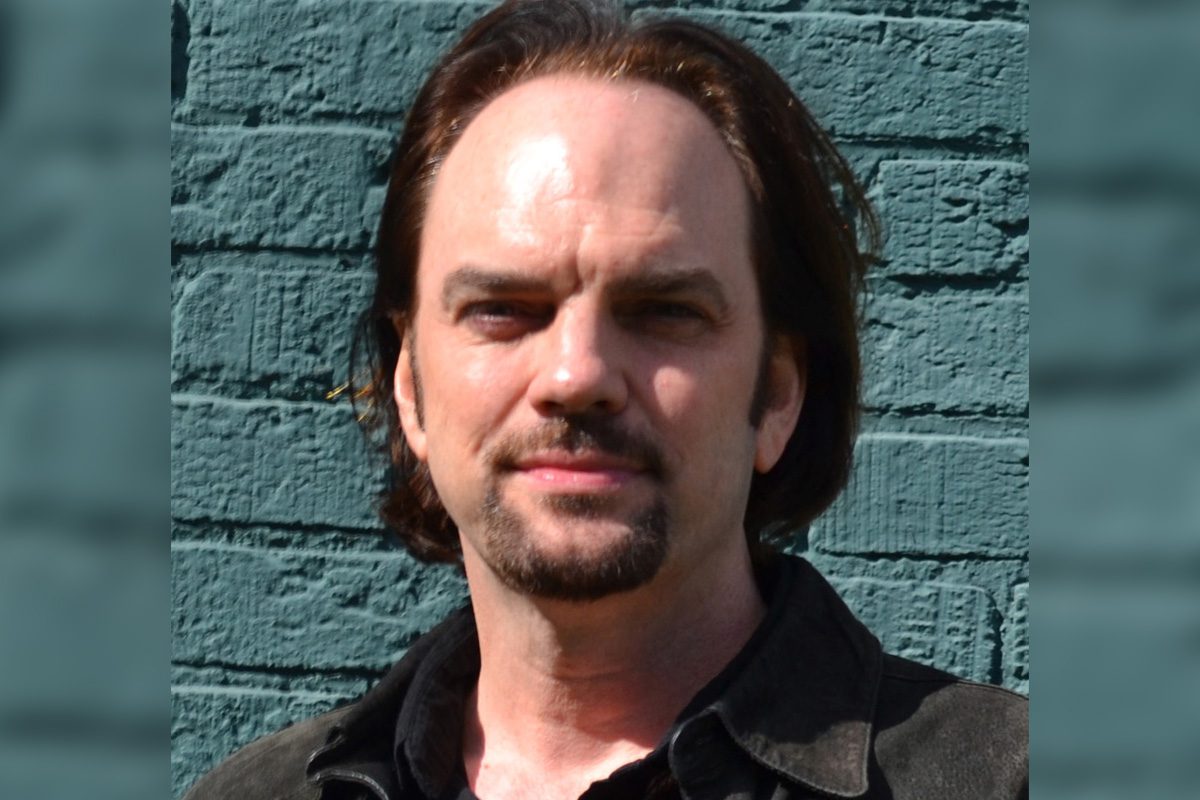 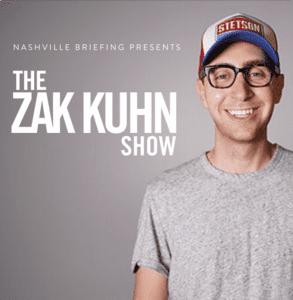 Robertson acquired MusicRow in 2010. During the ’90s, Robertson served as Director of Finance for Arista Records, working under Tim DuBois and Mike Dungan. He launched his career in the music industry in 1991 as VP, Finance and CFO at Reunion Records, Inc. and its publishing company, Reunion Music Group, Inc., then led by Terry Hemmings.

The discussion includes Robertson’s entry into the music business, growing the MusicRow brand, including the Rising Women on the Row event which has continued to reach new heights each year. Listen here.

Kuhn’s first episode featured an interview with MusicRow Founder, David M. Ross. Between Ross’ narration of the beginning of MusicRow, and Robertson’s telling of its most recent decade, highlights of the nearly 40-year history of MusicRow Magazine is covered on The Zak Kuhn Showpodcast.